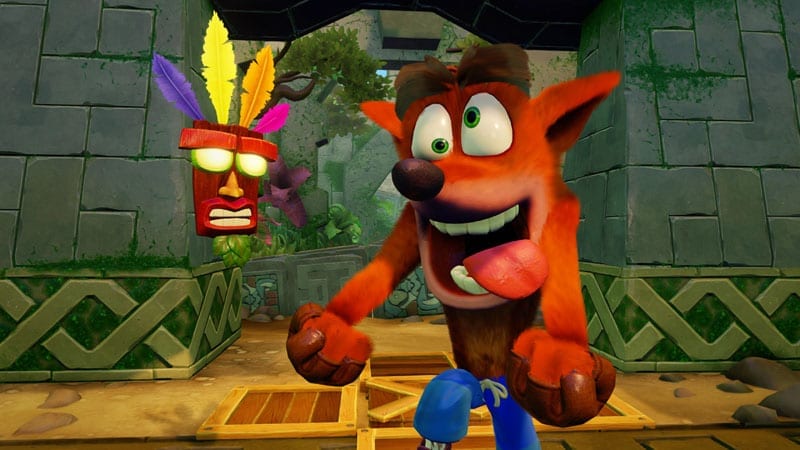 There has been a leak by a licensed merchandising company in Europe which says that more Crash Bandicoot games will be coming our way very soon.

After seeing the success of the N.Sane Trilogy Activision clearly think that gamers want more of the old games remastered into those high end graphics. They are correct. Who doesn’t want a remastered version of Crash Nitro Kart? 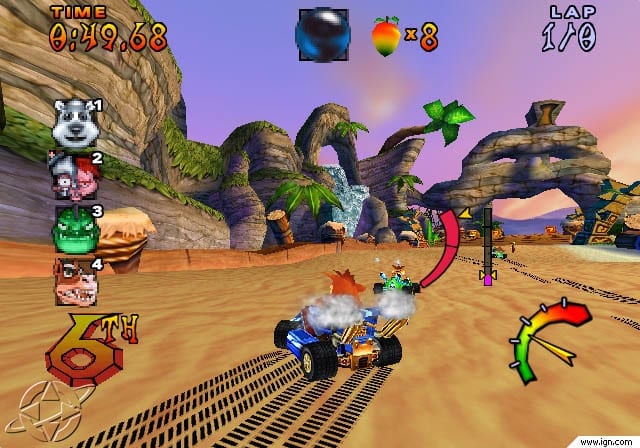 Activision are reported to have said that they have a ‘5 year plan’ for the Crash games. This includes releasing games up until 2022. This is massive for Crash fans as having to wait so long to get a taste of their favourite franchise has left them wanting more. Activision would be unwise to miss this boat!

The first new Crash content that is rumoured to be released is a port for the 2017 release to Switch and PC. This is reported to be coming out later this year. If you are a switch user and fancy getting angry at the sky bridge level on the train then don’t worry, your time is nearly here!

There is also rumours of another Crash game coming out in 2019. However it is unknown whether this will be another remaster or a completely new experience for players. I personally would really love to see a completely new game although I think this will be one of the later releases in Activision’s ‘5 year plan’.

What would you like to see? A new Crash Game or a remaster of the old classic Crash games?