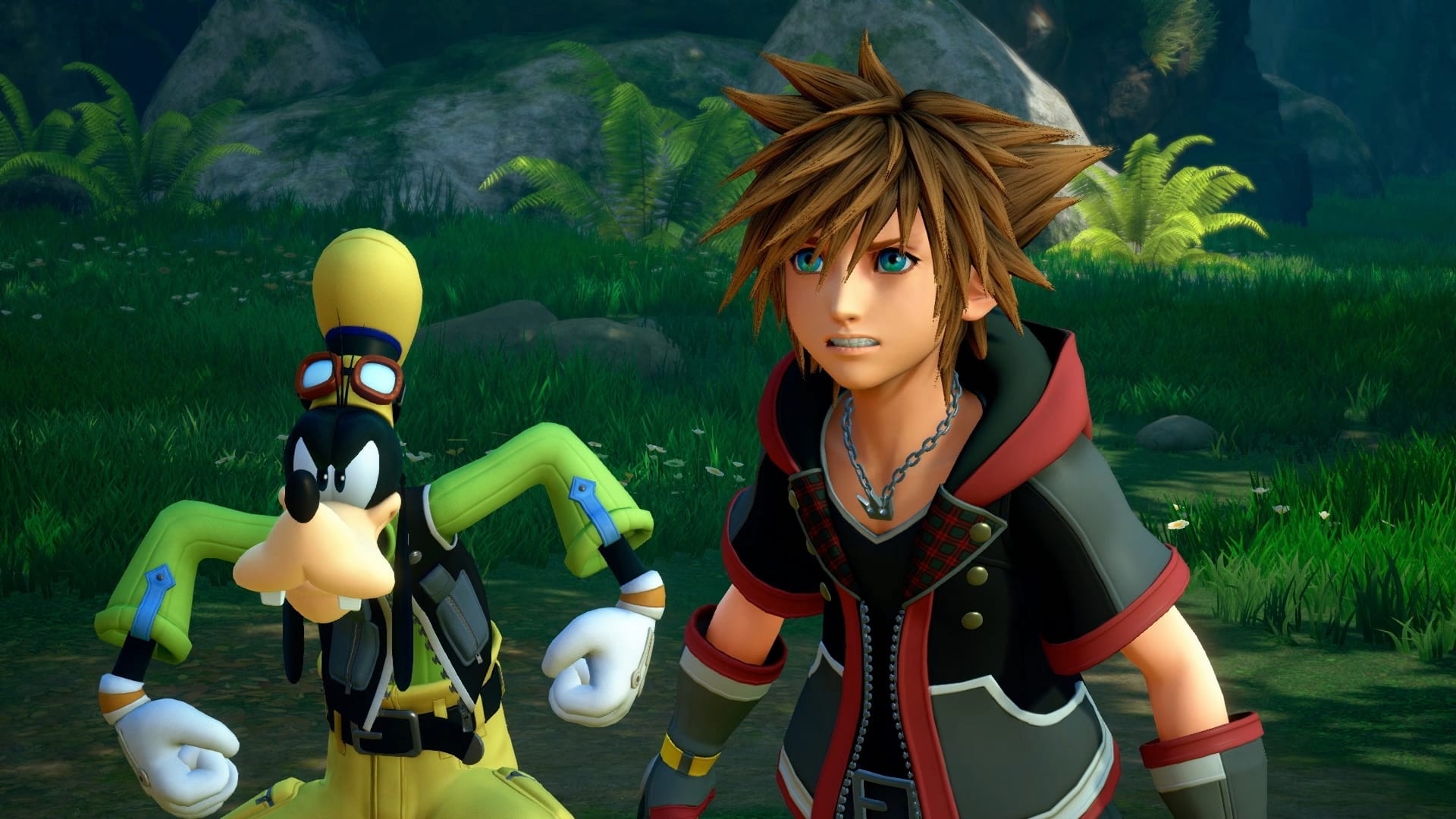 Rumours of a Kingdom Hearts television series first began earlier this month, when it was reported that a Disney Plus show was in the works. Not too much was said about the unannounced project at the time, but it looks like some new details on the supposed show have now emerged.

Jeremy Conrad of MCU Cosmic recently seemed to respond to the series’ leak, sharing a Kingdom Hearts GIF to Twitter, along with the words: “Yes, it’s true.”

The story was then picked up by Skyler Shuler of TheDisInsider, who went on to divulge some insider info on the project. (As always, pinch of salt for rumours and leaks until confirmed…you know the drill).

Shuler tweeted: “Been tagged in Jeremy’s post (which is true), so here’s what I know: – Kingdom Hearts will be a Disney+ series, not a movie. – It’s animated (CG). – Disney VO actors are expected to reprise their roles (Jim Cummings, Bill Farmer, Tony Anselmo). All I know.”

At the time of writing, neither Disney nor Square Enix have commented on the rumours.

Initially reported by We Got This Covered, it’s believed that the show will focus on the games’ main characters, namely Sora, Goofy and Donald Duck. According to the publication, Final Fantasy characters won’t be making an appearance.

If the rumours are true, don’t expect to be seeing the show anytime soon, as the global pandemic has caused delays to every sector of the entertainment industry.

Personally I think a show like Kingdom Hearts, on a platform like Disney Plus, is a match made in heaven. It might be early days, but I’m definitely feeling the idea of this project! Let’s hope there’s some truth to the rumours…