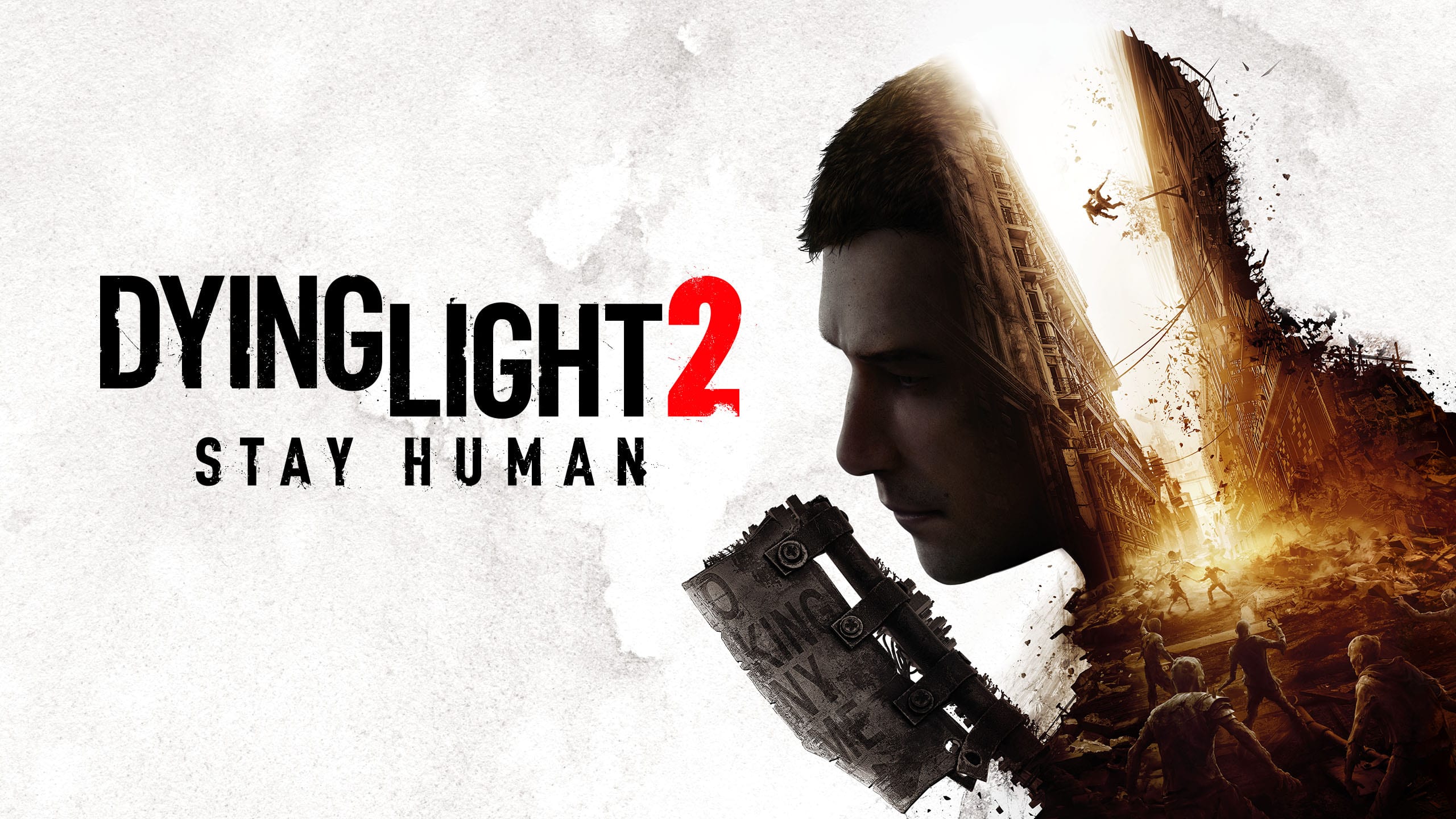 The next Dying Light 2 reveal for the highly anticipated zombie horror from Techland has been dated for Thursday, July 1st.

Dying Light 2: Stay Human is the highly anticipated sequel to the 2015 post-apocalyptic, open-world zombie horror. It’s seemingly been a troubling development for the title that was announced at E3 2018.

Dying Light 2: Stay Human was supposed to release early 2020, but it had since suffered a number of delays. Many were so concerned with Dying Light 2, many thought that it might not ever see the light of day.

Alas, all the troubles appear to be behind developers Techland, and following last month’s gameplay reveal, Dying Light 2: Stay Human looks to be on track for its release later this year.

So, now we’re soon going to be treated to new reveal on July 1st, hopefully with even more details on the game.

When and where can you watch the reveal?

Episode 2 of “Dying 2 Know” will be streamed via the official Techland Twitch channel at 7pm in the UK/9pm CEST/12pm PT.

In case you missed it, the game’s official description reads as follows: “The last great human settlement exists within an unforgiving, infected world.

“Exceptional agility and combat skills make you a powerful ally and a valuable commodity. With your unique abilities you have the power to be an agent of change within this decaying metropolis. Use it wisely.“

Are you looking forward to the next Dying Light 2 reveal? Let us know across our social media channels.