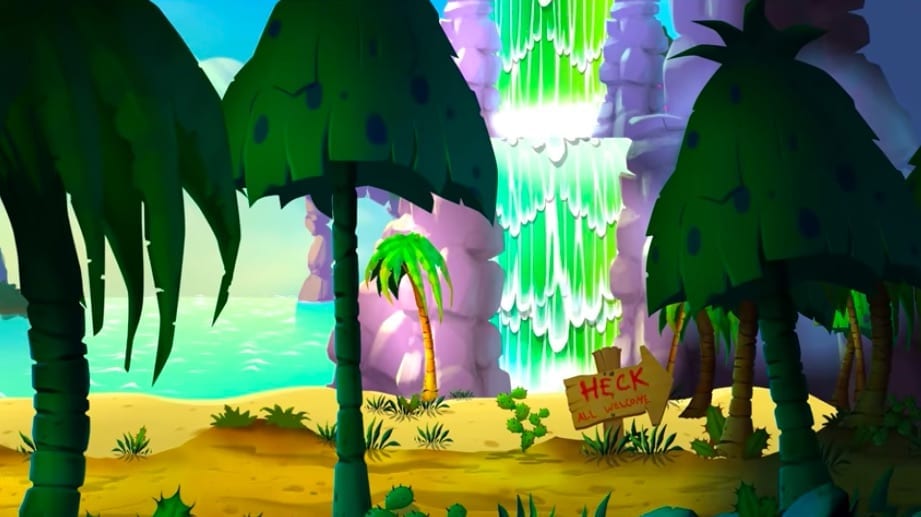 A first look at the upcoming new Earthworm Jim game has left fans disappointed, with nostalgic gamers being less than impressed with what’s been shown.

The next Earthworm Jim game is already a sore point for lots of players thanks to it being exclusive to the Intellivision Amico console (which you may never have even heard of). While a first look trailer might have been enough to rouse the hype, it seems as though Jim is in a pickle following a pretty frosty reception.

Gamers have taken to social media to critique the video, which shows Earthworm Jim walking across the screen, presumably ready for adventure. (Check it out above).

One user tweeted: “I’m a huge Earthworm Jim fan. I even once held a WR for speed running it. So… we’ve been waiting for well over a year to see him… run to the side of the screen? I like the look… But is this really all you’ve got? Oof.”

Another lamented: “Looks like the leaks were right… Earthworm Jim 4 is an Auto-Runner! So disappointed.”

While the disappointment is real for lots of players, it’s important to note that this is a first look, and not a gameplay trailer. Presumably that’s why we’re not seeing any on-screen action here. Also it’s 2020, the year of delays, so the fact we’re seeing anything at all is quite possibly nothing short of a miracle.

In case you missed it, here’s what Intellivision has said about the next Earthworm Jim adventure: “The original team that brought Earthworm Jim 1 & 2 to the world has reunited over 25 years later to bring a brand new Earthworm Jim experience to the masses!

“Using the unique Amico controller design and unique multiplayer capabilities, the new Earthworm Jim 4 game will only be available on Intellivision Amico. This first look sneak peak shows off the beautiful hand drawn animation by the original team running within the game engine and within the gameplay experience.”

Find out more about the Amico here.