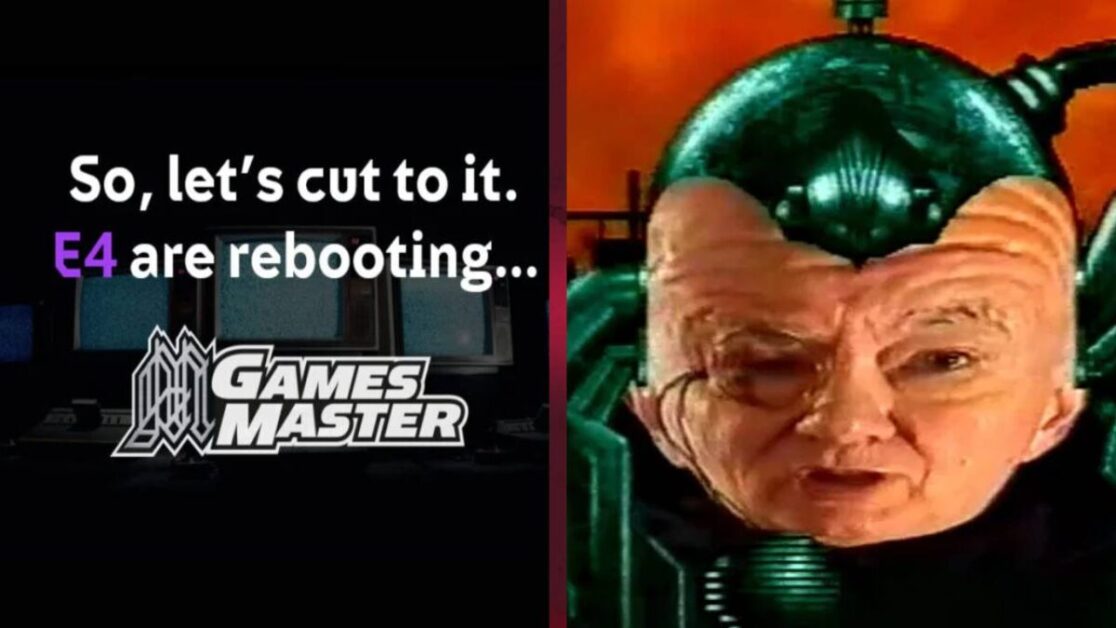 A recent GameFAQs thread has revealed that Channel 4 is currently on the hunt for contestants for its GamesMaster TV reboot [via VGC].

Created by Albert Bankolé, the thread post doesn’t explicitly state that it relates to the new GamesMaster show. However, it does directly state that “Channel 4 and Futurenet are casting for a new Video Games Show set to be broadcasting on Channel 4”. Therefore, it’s safe to assume that the casting call is for the TV show comeback.

Earlier this year, we learned that Channel 4 was bringing back GamesMaster as a “social-first” programme. However, while previously leaked materials indicated that Patrick Stewart was involved with the show, VGC claims that, according to a source, the actor won’t be part of the production. In fact, the role of “GamesMaster” has apparently been assigned to a different actor entirely.

When is GamesMaster Coming Back?

Of course, we still don’t actually know when the new GamesMaster show is scheduled to air. In fact, all we currently know is that Channel 4 is on the lookout for contestants. While it’s safe to assume that production of the show is in full swing, it’s hard to tell whether any of the previously revealed plans for the show still stand.

Back in February, we learned that the show would potentially feature five celebrities battling it out for the title of GamesMaster champion. However, this new callout of contestants indicates that the public will also be involved in the competition.

Here’s hoping more is revealed about the GamesMaster reboot soon. Again, we don’t exactly have a lot to go on at this stage. However, the end result will hopefully be something that can live up to the original ’90s TV show.

Are you hyped for the return of GamesMaster? Join the conversation on our social media channels!