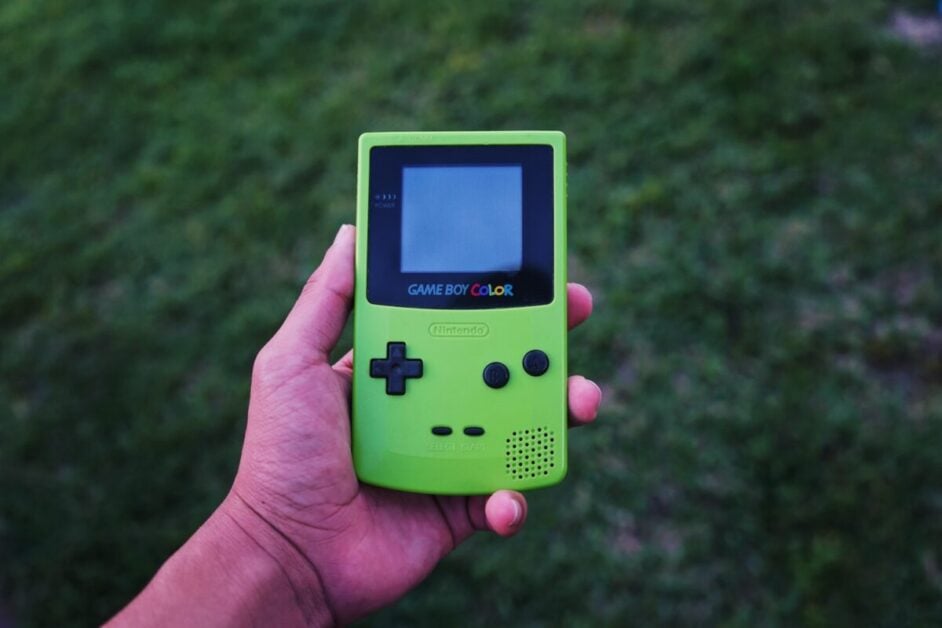 Reports have claimed that Game Boy and Game Boy Color titles could be headed to Nintendo Switch Online in the near future.

As reported by Eurogamer, news of the retro handheld joy heading to the Nintendo Online subscription service first broke via the Nate the Hate podcast.

Following that news, Nintendo Life then collaborated with their sources, which have also now been backed up by Eurogamer.

As it stands, the Nintendo Online subscription service not only offers online play for Nintendo Switch, but also a library of classic titles NES and SNES goodness. So, if these reports are true, Game Boy and Game Boy Color games would be a fantastic addition to the service.

Obviously, we must take all unconfirmed rumours with a pinch of salt, until proven otherwise. However, it’s exciting news, nonetheless.

There are some fantastic franchises for the Game Boy and Gameplay Color, including Pokemon, The Legend of Zelda, Metroid and Super Mario/Wario. Personally, I’m quite excited at the prospect of playing Resident Evil: Gaiden on my Nintendo Switch.

This week, another report claimed that there’s going to be a Nintendo Direct this month. So, could we get the Game Boy and Game Boy Colour announcement for Nintendo Online in the coming weeks? Only time will tell.

Hopefully, if these reports become a reality, we will be one step closer to N64 and GBA games coming to the Nintendo Online library. What Game Boy game would you most like to play? Let us know across our social media channels.