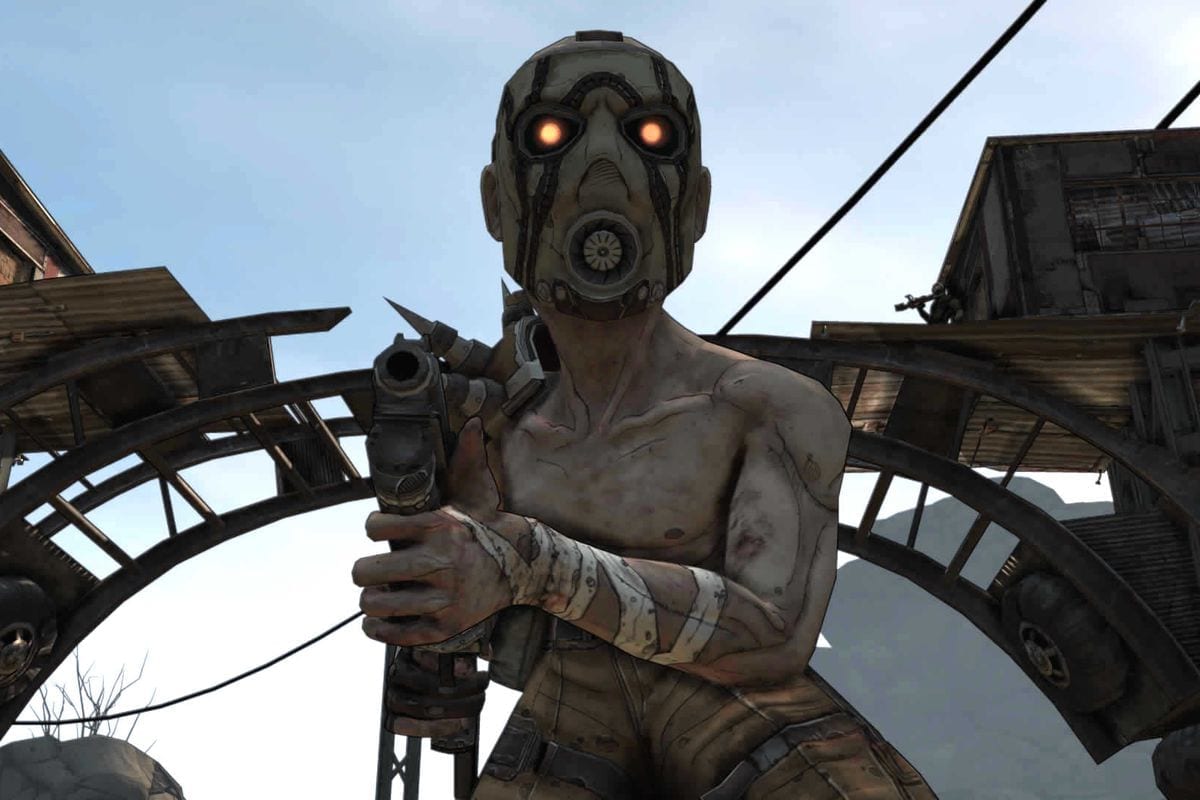 We’ve been hearing rumours about a potential Borderlands 3 reveal for weeks on end, and it seems Gearbox really is just toying with us all at this point.

The devs behind one of the most beloved franchises of all time seem to really like to play with us, and this recently-unveiled new trailer is just another example of Gearbox redefining the word “tease.”

Check out the teaser trailer for Gearbox’s new game below.

Let’s face it, there’s no way this can’t be Borderlands 3. And if it’s not Borderlands 3, Gearbox had best prepare for some serious rioting from fans of the series.

Earlier this month, Gearbox set tongues wagging with a very cryptic tweet that seemed to suggest the game’s reveal would be coming at PAX East.

Just in case it isn’t glaringly obvious, the tweet shows off a distinctly Borderlands-style road sign with the date “March 28,” the date that PAX East kicks off.

Adding fuel to the fire, the image also includes “Boston,” where PAX will be taking place, and “Exit 3,” potentially suggesting…y’know…Borderlands THREE.

If all you do is walk up on stage and say “Borderlands 3” the whole world will explode.

If we really are on the cusp of Borderlands 3 then it’s definitely going to make a lot of people very, very happy. The first Borderlands game was released ten years ago in 2009, with the sequel in 2012.

We’ve since had the pre-sequel, the VR game, The Handsome Collection and the Telltale Games’ Tales From The Borderlands, but do you know what we really want? BORDERLANDS 3!

Borderlands 3 reveal means my wallet can relax, won’t need to buy a new game for years once it’s out

Our bodies are ready, Gearbox! Are you?!