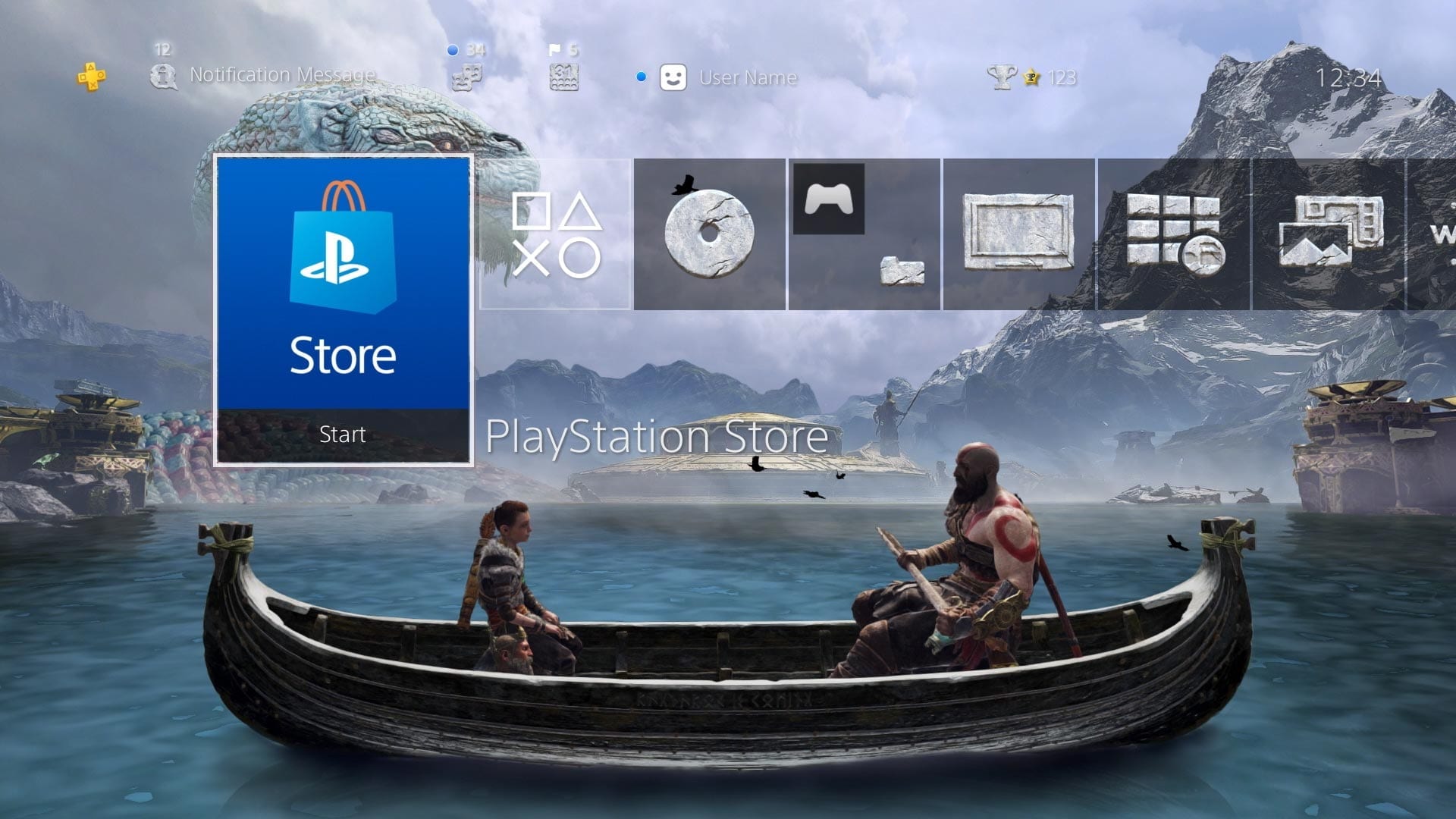 PlayStation exclusive God of War was awarded with multiple Game of the Year awards last year, and it’s really not surprising.

From its wonderful storytelling to its oh-so-satisfying combat, 2018’s God of War deserved every award it won, and Sony’s been busy celebrating the game’s one year anniversary this week.

One of the ways in which Sony and Santa Monica Studio is thanking its millions of GoW players is with a nifty free PSN dynamic theme, showing Kratos and Boy (sorry, Atreus) in their boat.

However, that’s not all the theme appears to show.

TwistedVoxel has discovered a very cool Easter egg in the theme, and it looks like it’s hinting at the game’s sequel.

After fiddling with some Photoshop magic on the theme, TwistedVoxel has found – and translated – a series of runes of the boat, which apparently read as: “Ragnarok is Coming.”

If you completed God of War you should know that Ragnarok is totally where the story is going, and since it ended on a pretty huge cliffhanger, it’s not too surprising to see these words appear.

However, it’s the first solid hint we’ve got at a God of War 2, and it’s seriously exciting.

A God of War sequel is likely going to be a PlayStation 5 exclusive, as rumour suggests Sony’s next-generation of consoles will be launching in 2020 at the earliest.

Writing on the PlayStation blog about the game’s mammoth success, Santa Monica Studio’s Head of Studio Shannon Studstill thanked fans saying: “When [director] Cory Barlog first brought us this transformative vision of a father and son embarking on an incredible journey together, a journey to honor a wife and a mother… but also one where a boy would teach his father how to be human again; and the father (Kratos) would teach his son how to be a measured god, we knew we had something special for our fans.

“Yet, change is hard. Change to a longstanding franchise comes with immeasurable doubt, a studio defining risk and a huge leap of faith. Thank you to our entire worldwide team; the Sony PlayStation family and you, the millions of God of War fans around the world who embraced that leap with us, on a journey we never expected. We made this journey together.”

We’re ready for more Kratos when you are, Santa Monica Studio!