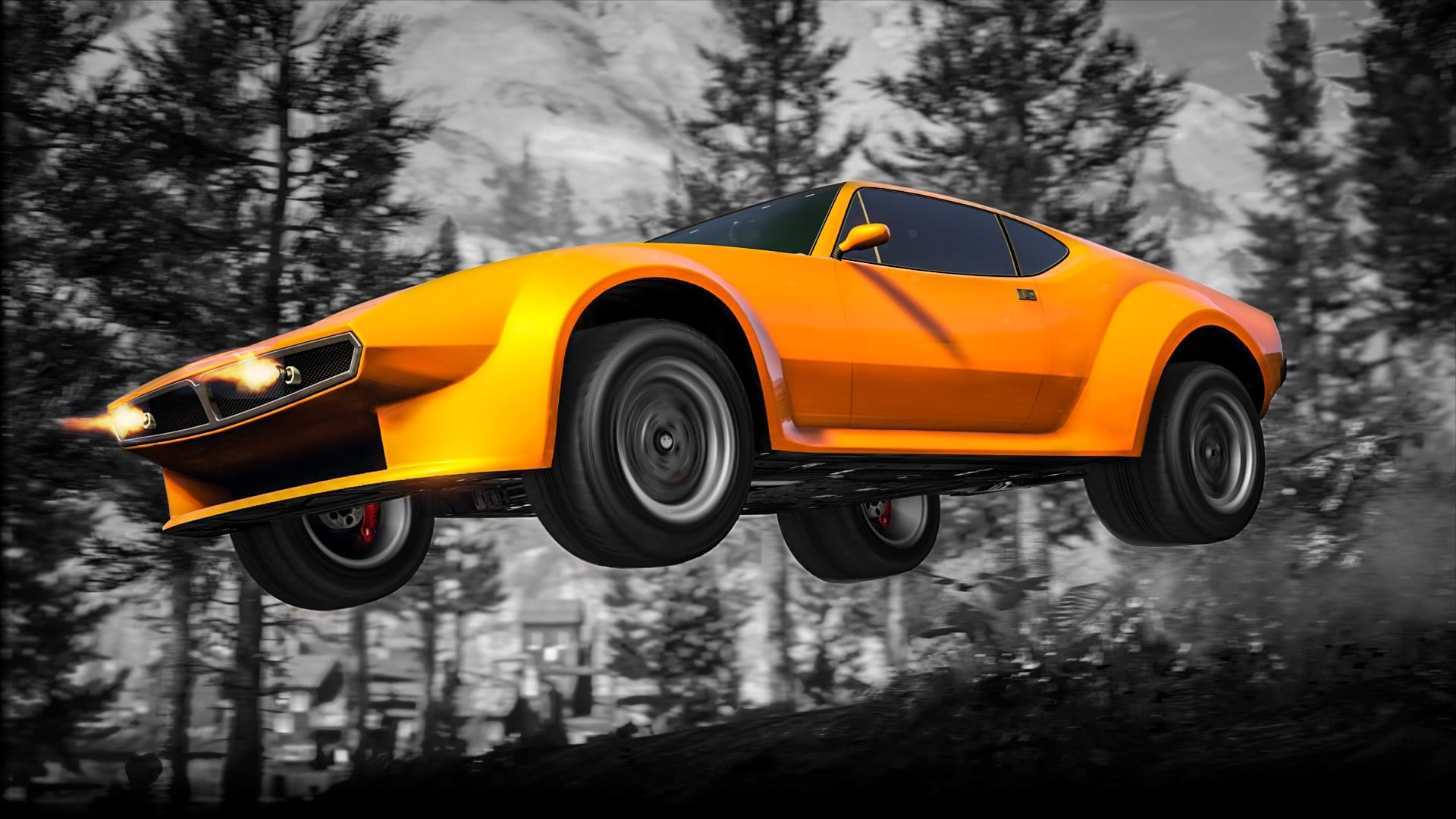 Rockstar has been pretty busy in 2018 already. Last week, they released a weaponized rally car and this week they launched a sports car that can have dual front-facing machine guns attached to it.

Take a look below to learn more about the two new vehicles and other changes that have hit GTA Online in the most recent update. 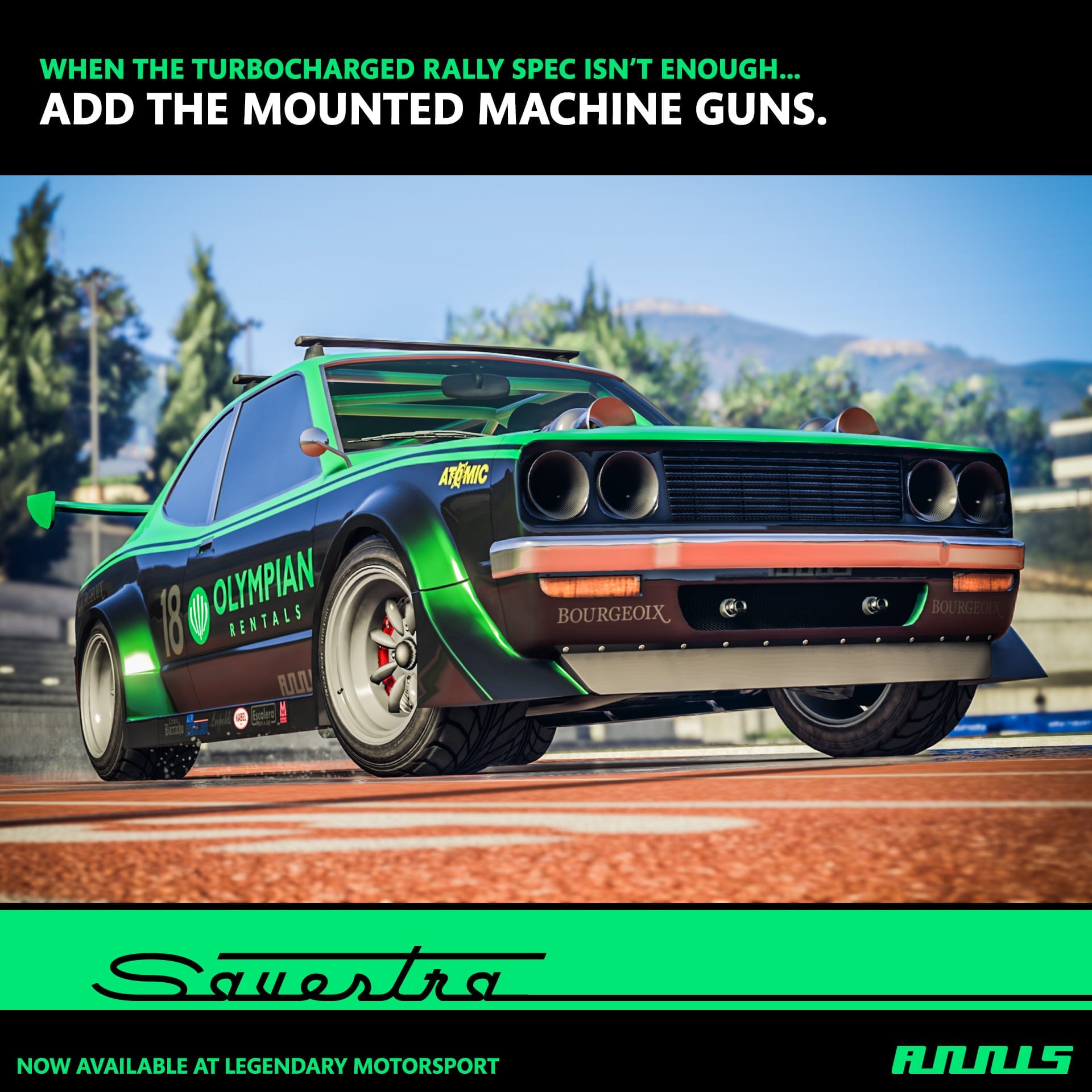 First up on our list is the new Annis Savestra. This bad boy was released at the start of January and can now be purchased from Legendary Motorsport. To get the base model, you’ll need to pitch in $990,000. Further upgrades will increase the cost.

Here’s what Rockstar has to say about the Annis Savestra:

“Back in the 70s, the Savestra was the car your parents banned from the house after it pissed engine oil on the carpet and dry-humped your dad’s Schafter. Taking all the power and presence of a big American sports car and boiling them down to a concentrated dose of rage, this little pit bull is the perfect candidate for a whole suite of brutal mod options, including a light machine gun or two.”

If you’d like to add mounted machine guns, you’ll need to call in your Mobile Operations Center and then drive the Annis Savestra into the vehicle bay. You can then add the weapons from within the MOC.

You may also want to add a livery or upgrade the appearance to give it more of a typical rally car appearance. It offers mods somewhat similar to the Elegy Retro Custom.

So far, we haven’t had much time to test out how it performs on the race track. We’re hoping that it could potentially be a good contender in the sports class. If its performance is anything like the Elegy Retro Custom, there certainly is a chance that it could do well.

Whilst you won’t be able to use the weapons whilst in races, 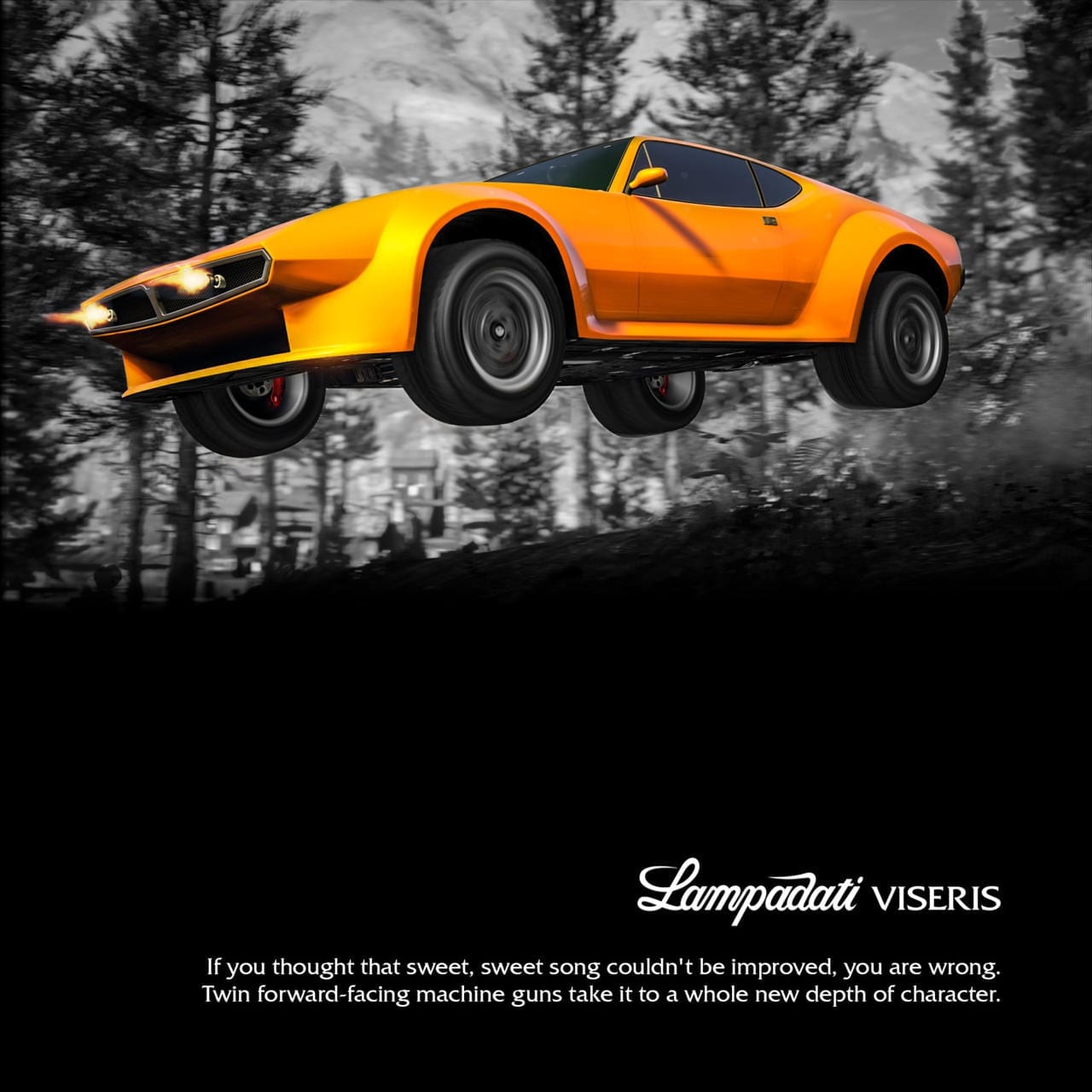 The Lampadati Viseris weaponized sports car was only added this week and from what we’ve seen so far, it might just be one of the fastest sports cars to hit GTA Online.

Here’s what Rockstar said about the Lampadati Viseris:

“There were a lot of things to like about Lampadati’s Viseris: the smooth handling, the chiseled good looks, the salt-of-the-earth engineering. More than anything else, you had to love the unmistakable roar of its barbaric V8. But if you thought that sweet, sweet song couldn’t be improved, you were wrong: offset by the rattle of twin forward-facing machine guns, it takes on a whole new depth of character.”

The initial cost of the Viseris will set you back $875,000 – if you have the cash you can order it from the Legendary Motorsport website right now. It fits into the sports classic category alongside the Annis Savestra.

When you fully upgrade the Viseris at the mod shop, it ends up having the fastest top speed out of all civilian vehicle classes in the game. Unfortunately, it’s traction is very poor which makes it very hard to control when driving at high speeds. If it had better control, it may easily be one of the best sports classic cars available. For now, though, it remains a poor choice for racing.

If you want to kit it out with some weapons to cause havoc with in the open world, you can drive it into your MOC and equip the Viseris with two front facing machine gun turrets. As you can see from the image shown above, this thing can look pretty sweet when it’s fully kitted out. 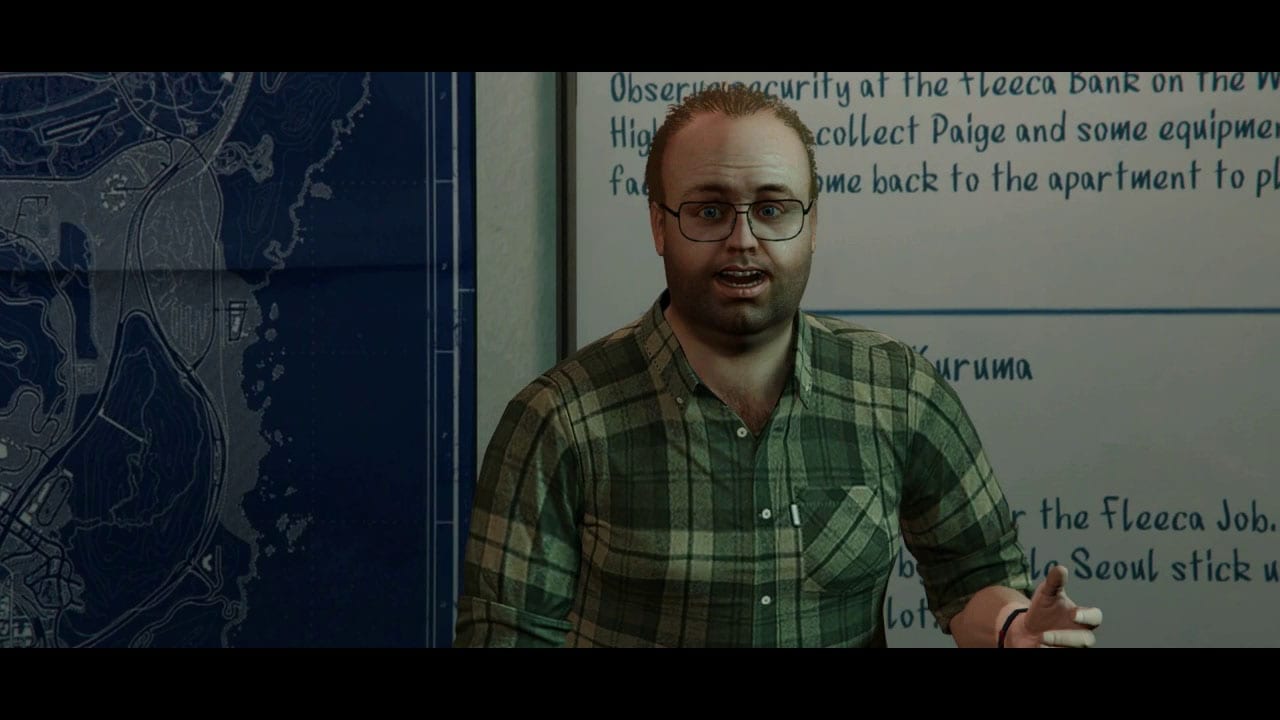 The new update also gives players double GTA$ and RP for completing any Lester contact missions. This includes anything from the new heists to the old ones. If Lester calls you with a task, you can complete it and earn double the rewards you usually would.

This bonus will remain in-game until January 15. After that it will be replaced with double GTA$ and RP for other activities.

There’s also a new Premium Stunt Race this week. This time round, the stunt race is Island Hopping. If you take part in this race, you’ll receive triple RP. Finish in 1st to 3rd and your GTA$ payout will be significantly higher than normal too. If you’re more of a fan of the time trials, this week you can earn GTA$ and RP by completing the Maze Bank Arena time trial under the par time.

This week a number of vehicles and vehicle upgrades will be on offer. Up until January 15, the following items will have a 25% off sale:

It seems as if these two new vehicles are just the beginning of a content-packed year for GTA Online. In the latest Rockstar blog post, it was mentioned that there are still plenty more goodies to be released to the community.

In Rockstar’s words, “Thank you to all dedicated GTA Online players worldwide – we’ve got more treats in store for you all in the weeks ahead including new modes to experience, and vehicles to collect and race.”

So far we’re not sure whether there will be any content expansions as large as the recent Doomsday Heist or Gun smuggling content update, but it wouldn’t surprise us if there were. We’re really interested to see where Rockstar will be taking GTA Online next.

One big part of the GTA Online life cycle is the adversary modes – these time-limited modes usually mix things up a bit and add new activities and mini games for players to get involved in. We are definitely excited to see new adversary modes in 2018, but we would also love to see the return of some of the older adversary modes.

What are your thoughts on the new GTA Online update? Are you a fan of the new vehicles or do you think Rockstar has gone too far by adding weapons to everything?