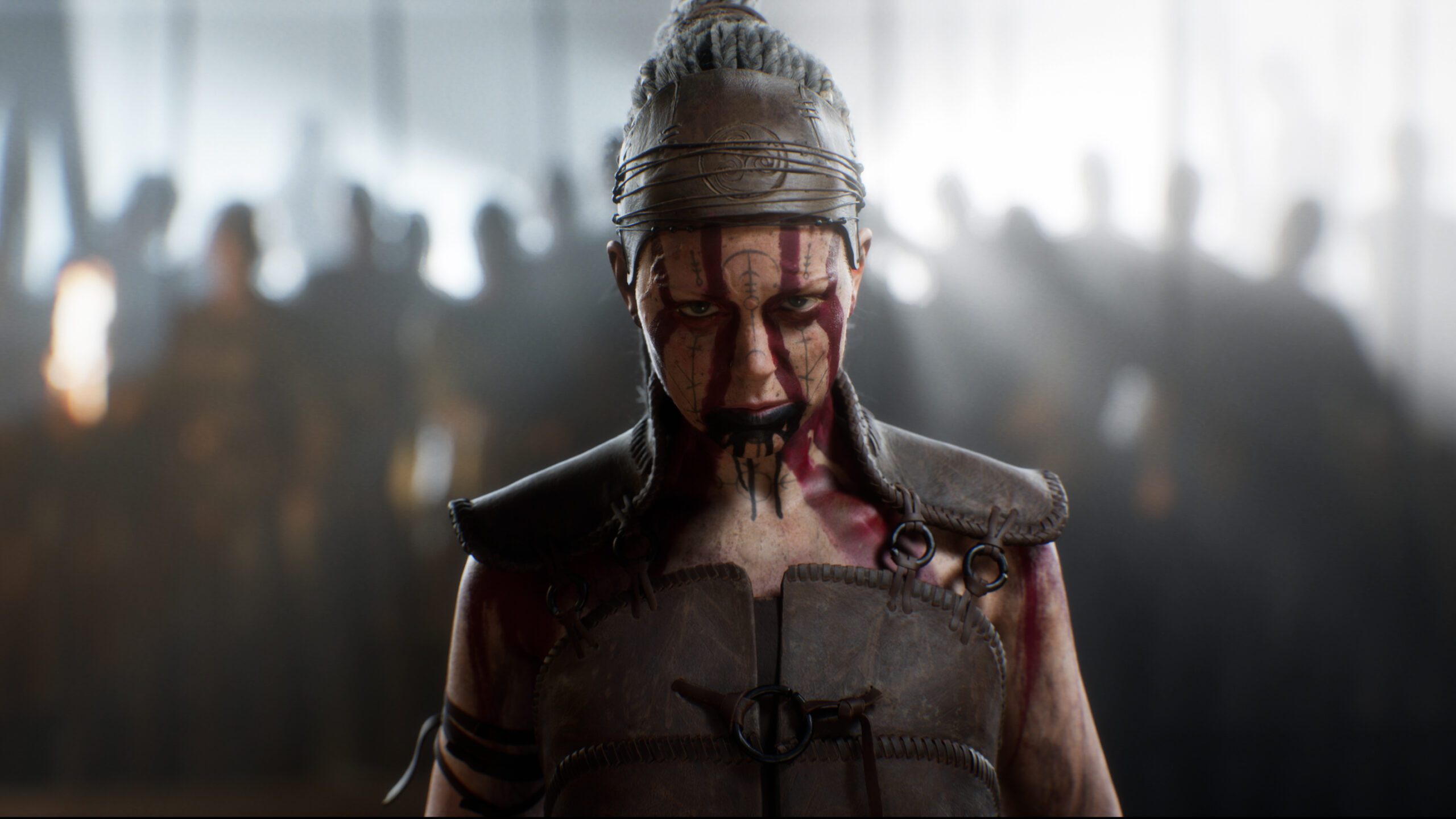 For the first time in about two years, the first trailer for Senua’s Sacrifice: Hellblade 2 was revealed at The Game Awards last night.

Seriously this trailer is amazing, and you won’t believe how real it looks. The trailer is captured “in-game” and it looks incredible. So it gives us a great indication of how superb this game will look.

The trailer shows Senua now leading her own army, as they hunt down a creepy, giant human-like demon into a cave. Upon trying to take the demon down, it gives chase to Senua and her crew. The creature seems near unstoppable, and then at the very end, Senua comes to an unnerving realisation.

Senua’s Sacrifice: Hellblade 2 is the sequel to the original game which was released in 2017 for PC and PS4.

Hellblade: Senua’s Sacrifice would then release for Xbox One, Xbox Series X|S and Nintendo Switch. We listed its protagonist, Senua in our “Best Video Games Starring Women” list.

At this time, we don’t have a release date for Senua’s Sacrifice: Hellblade 2, but it is expected to release sometime in 2022 (hopefully). Developed once more by Ninja Theory, now a first-party Microsoft studio, the Hellblade sequel will release for PC, Xbox One, and Xbox Series X|S.

Are you looking forward to Senua’s Sacrifice: Hellblade 2 and are you impressed by this trailer? Let us know across our social media channels.