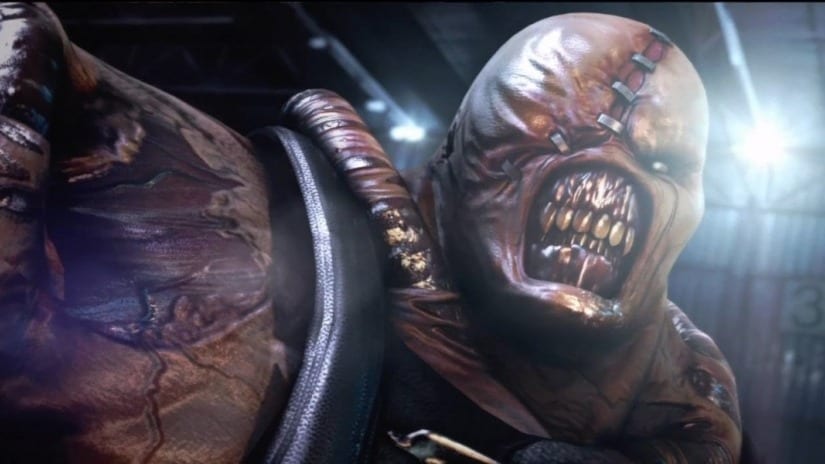 One of the best parts of the Resident Evil 2 remake is the endless mods the RE community are hard at work making for the PC version of the game.

If you’ve played the heck out of RE2 and you want to evade someone that’s not Mr X then you’re in for a treat, as one fan has created a mod which replaces Mr X with Nemesis, the big bad guy from Resident Evil 3: Nemesis (obviously).

YouTuber BeastGamingHD shared a video of Nemesis in action, writing: “I’d like to give credit to ZERO over on the RE mod boards for this awesome WIP model artwork on the Super Tyrant to give it a Nemesis feel.

“I just noticed he recently added his own audio bank data to the NPC which is pretty cool considering I did the same thing yesterday when I was working on it with his model. In any case, I’ll be showcasing Katherine Warren from the Ghost Survivors DLC and ZERO’s take on Nemesis with the Super Tyrant mesh.

“Here are the audio cues I used for this mod: 1) Upon opening doors and/or seeing you, STARS is said 2) Upon certain attacks, he’ll roar. Additionally, he’ll roar when angered (fast movement) 3) Upon taking damage, he’ll grunt 4) After being downed, upon getting back up, he’ll roar 5) When initiating a fatality (kill trigger), he’ll say STARS twice — once before the kill and once more after killing you. 6) STARS is also randomly said with a 10-30sec ICD during combat 7) When he’s nearby, the original Nemesis theme will play instead of the Mr.X theme and is proximity based (aka audio will lower/increase based on range) in addition to halting when he’s down and then restarting when he’s back up.

“For anyone wondering, I’m not sure what audio cues/triggers ZERO’s mod has so expect a difference from mine and his.”

Check out the video below! 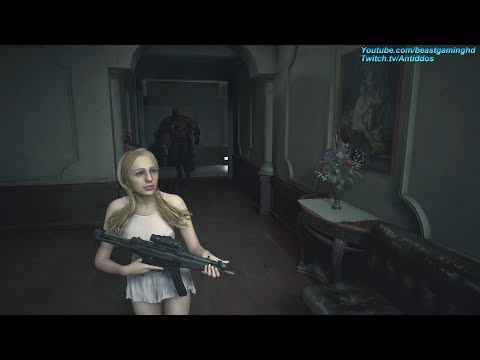 Hopefully this will tide us over until we get the Resident Evil 3 remake (if we ever do!)