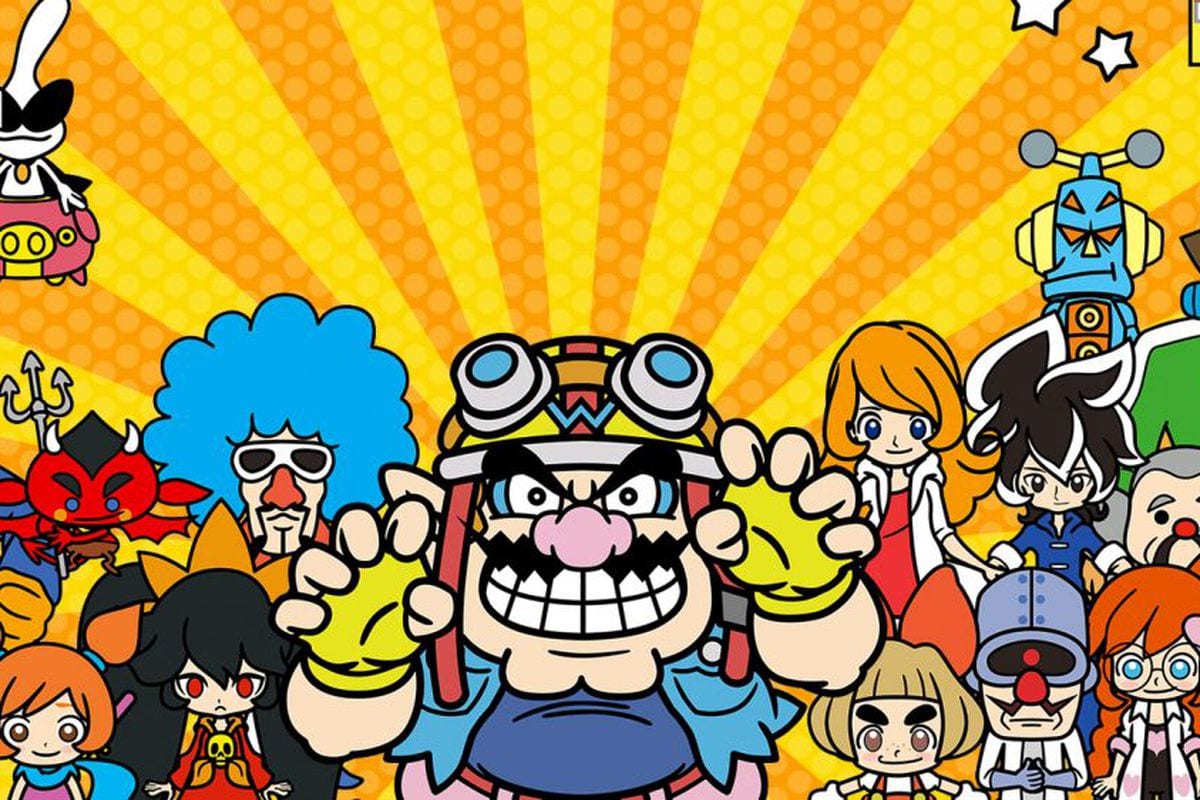 The WarioWare franchise could be making a return on Nintendo Switch as eagle-eyed gamers spotted a very specific question on a recent Nintendo survey, which seems to hint at a comeback.

As picked up by MyNintendoNews, a number of Nintendo fans have taken to social media to share the survey q, which reads as follows: “At a price of $49.99, how interested are you in buying the next game in the WareWare series?“

While the survey question by no means confirms a new WarioWare game is on the way, it at least proves it’s an IP that Nintendo is considering reviving. The last WarioWare game, WarioWare: Gold, released on the Nintendo 3DS back in 2018.

Despite being a fan-favourite, Nintendo has been quiet on its Wario-starring games. Until now, at least. The games have always been well-received, with lots of people specifically enjoying the many wacky and weird mini-games which have really pushed the boat out in terms of using Nintendo’s hardware.

WarioWare: Smooth Moves utilised the Nintendo Wii’s Wiimote beautifully, as did later 3DS additions to the franchise. The series has the potential to really push the Nintendo Switch’s Joy-Cons to their limit, and I’m definitely not the other one who’d love to see the series return!

Hopefully the Nintendo survey question is just the starting step to a new WarioWare.

Are you hopeful Nintendo will create a new WarioWare game? Let us know across our social media channels!