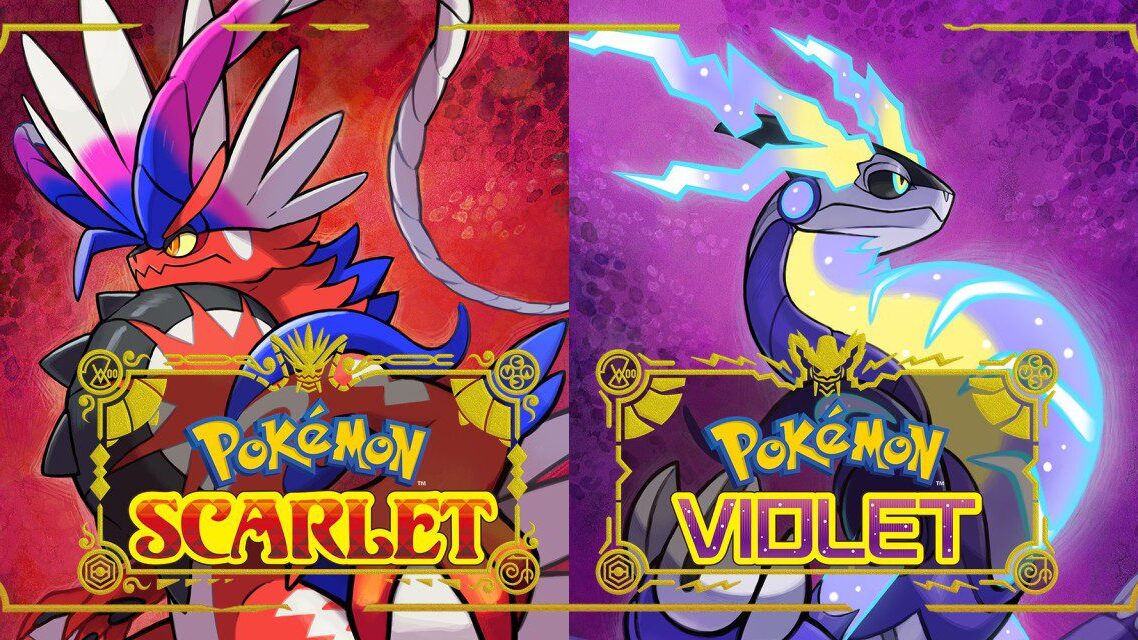 Even more Pokemon have been revealed alongside some new features in a brand new trailer for Pokemon Scarlet and Violet.

Entitled “Seek your treasure!”, the new trailer shows various things players can do in the game. In Pokemon Scarlet and Pokemon Violet, the school you’ve enrolled in hosts a “special independent study project. The theme of this assignment is “A Treasure Hunt!”

You can embark on three different stories on the games, including Victory Road, Path of Legends and Starfall Street. In Victory Road, players will go to the various Gyms in order to earn badges and become the Champion. This is pretty similar to what we’ve done in most Pokemon games before.

The Path of Legends is an all-new story where you have to collect rare ingredients called Herba Mystica. You’ll join the new character Arven in hunting down these ingredients, facing off against Pokemon along the way. Titan Pokemon, bigger than usual, will make finding the herbs more difficult.

Then in Starfall Street, you face off against Team Star, a group of delinquents. One of them fights your Pokemon atop a giant Mad Max-style vehicle. Not only will you fight their Pokemon, but also their “Starmobiles”.

Some new Pokemon were revealed, including rock-type Klawf, a giant crab Pokemon. Klawf is the Ambush Pokemon, and uses its big eyeballs to see everything around it. It has an ability called Anger Shell which raises attack and speed but lowers defense when reaching half HP.

Armarouge is a fire/psychic type, and uses its magic armour to use psychic moves. It learns Armor Cannon, which lowers its defense in exchange for power.

Ceruledge is a fire/ghost type and wields blades made of fire. It learns Bitter Blade, which restores the user’s HP after you damage an opponent.