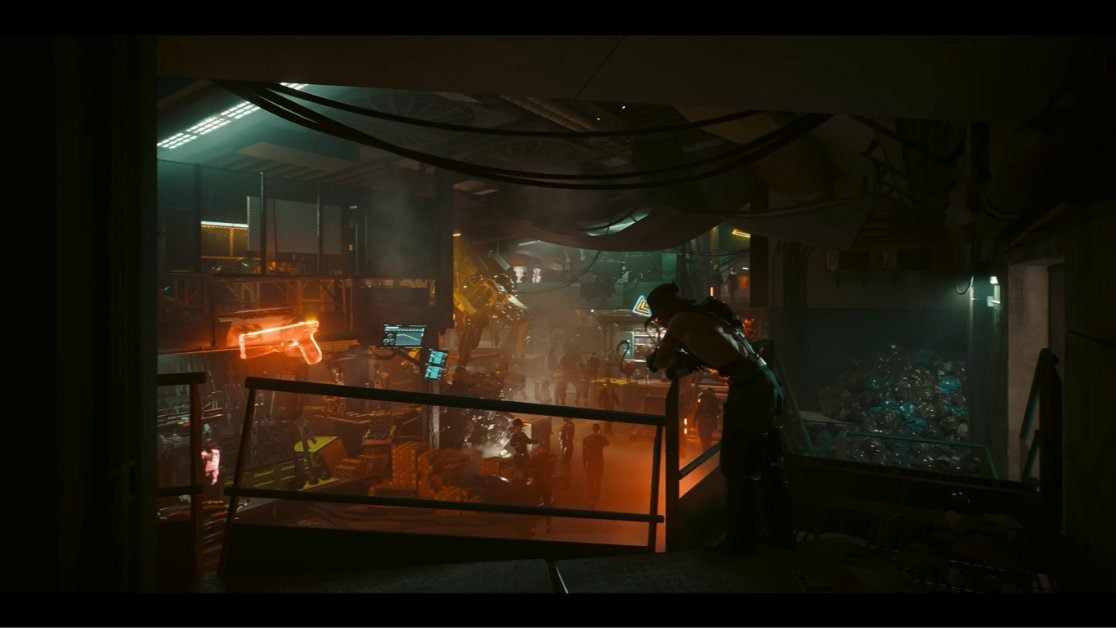 Phantom Liberty is the one and only planned expansion for the sci-fi RPG, Cyberpunk 2077. CD Projekt Red has confirmed.

This week, CDPR finally revealed its expansion for Cyberpunk 2077 with Phantom Liberty. However, it looks like this will be the game’s only expansion, at least according to a comment on the teaser trailer.

As reported by Eurogamer, a fan commented hoping to see more expansions following Phantom Liberty. “I am quite intrigued by this expansion, I hope and in the future, more will come out since this game has a lot of potential,” said Jonna Dragneel.

The official Cyberpunk 2077 YouTube channel unexpectedly replied saying: “Glad to hear we sparked your interest! As for the future, Phantom Liberty is the only planned expansion for Cyberpunk 2077.”

However, this is by no means official confirmation. That being said, it’s just about as official as you can get without a public statement being issued. Consequently, CDPR has now issued that statement confirming suspicions.

A statement on a CD Projekt Red blog post read:

“Since launch, our primary focus has been to improve the experience of Cyberpunk 2077 across all platforms, in particular on previous-gen consoles.“

“For the last year and a half, the team has worked hard to release patches and hotfixes to improve the game by fixing numerous bugs, optimising performance and stability, overhauling in-game systems and gameplay mechanics, introducing dozens of quality-of-life changes, and more.

We believe Cyberpunk 2077 on PlayStation 4 and Xbox One is in a good place, and that now is the right time to shift our focus and start looking forward.”

Cyberpunk 2077: Phantom Liberty is new-gen only

Furthermore, during the Phantom Liberty announcement, it was also revealed that the expansion would not be coming to last-gen consoles. Considering the woeful launch state of Cyberpunk 2077 on PS4 as well as Xbox One, it was easy to understand why CDPR chose to focus on new-gen consoles with the expansion.

“We can confirm that the expansion in the works right now is the only planned expansion developed for Cyberpunk 2077,” continued the blog post.

“We’ve made the difficult decision to develop it only for PC, Stadia, PlayStation 5, and Xbox Series X/S, as the scope for the expansion makes releasing it for previous-gen consoles technologically challenging without compromising player experience.”

In related news, CDPR also released the Edgerunners patch in celebration of the upcoming anime series on Netflix. Furthermore, this will also be the last major update on the last-gen consoles.

Are you disappointed that Phantom Liberty will be the one and only expansion for Cyberpunk 2077? Let us know across our social media channels.

Phantom Liberty will launch for PC, PS5, Xbox Series X|S as well as Google Stadia in 2023.