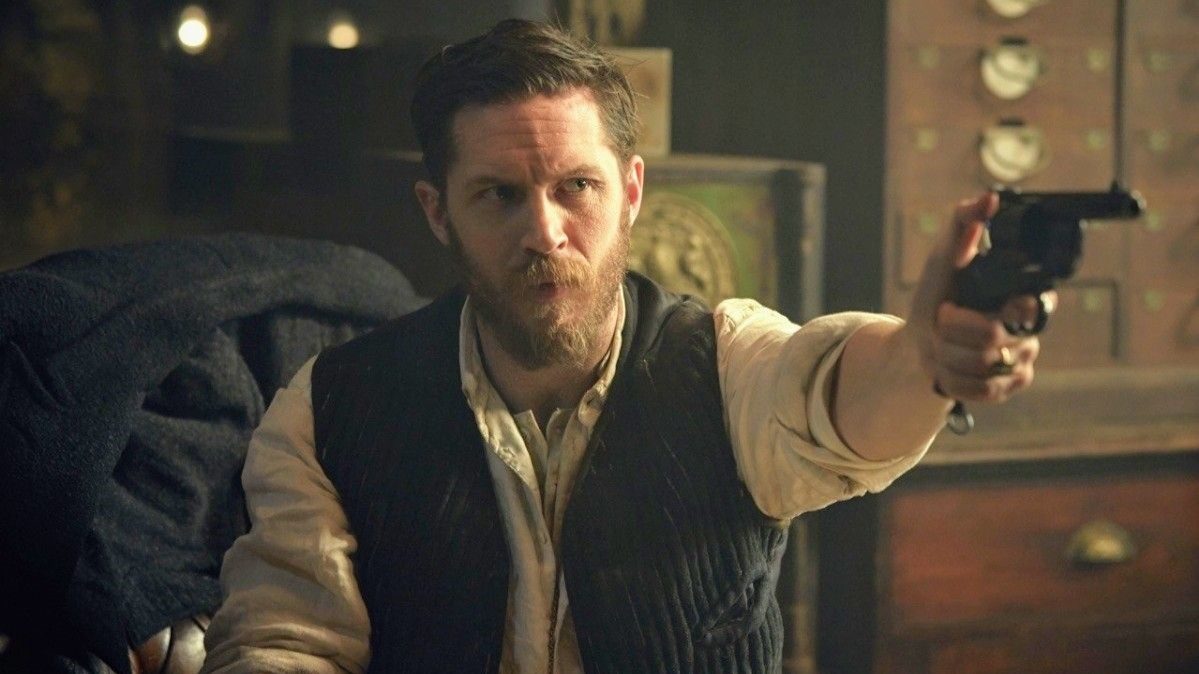 In a new poll, it was revealed that Americans find that Tom Hardy is the most difficult to understand actor on TV.

Half of Americans are now watching TV with subtitles or closed captions on, according to the survey. It was done by Preply, and tried to get to the bottom of why Americans are using subtitles so often. And one of the reasons is mumbling or hard to understand accents.

Some Americans find other accents difficult to comprehend, with many resorting to subtitles to understand them. Preply ranked celebrities and TV shows to find out which ones are the hardest to understand.

As for the accents that Americans find hard to understand, Scottish tops the list with a whopping 50% of Americans finding it difficult. British and Irish rank at 17% each.

However, it’s possible that these accents are ranking so highly due to how common they are on TV. You’re more likely to find a British accent on American TV than a lot of other countries. But at least subtitles are there to lend a helping hand.