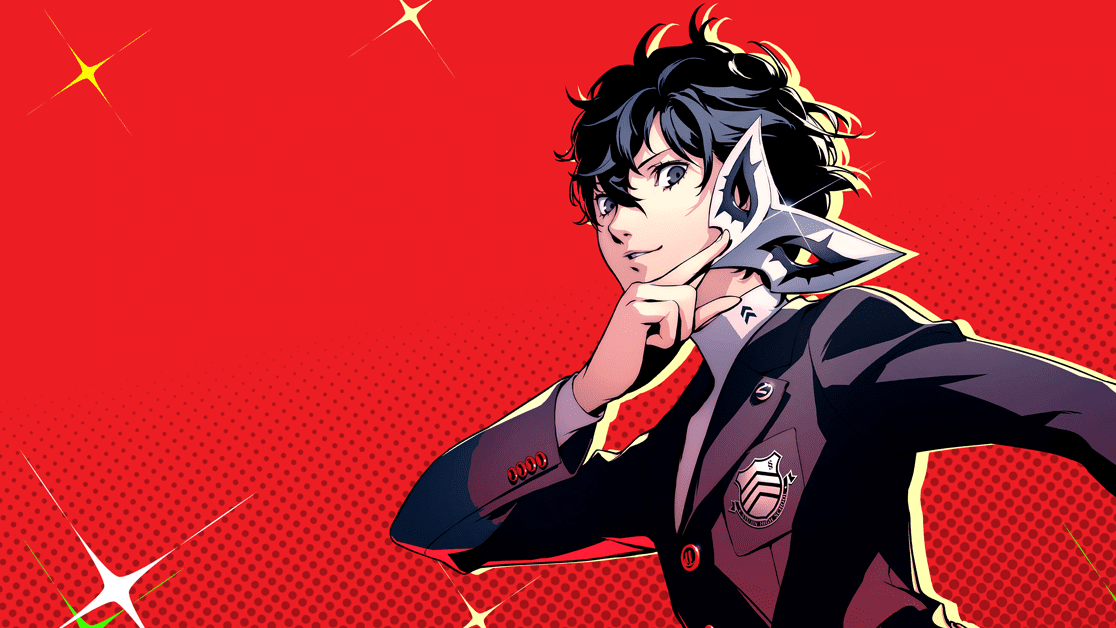 Playstation 5 owners will have to rebuy Persona 5 Royal as Atlus isn’t providing free upgrades for the game.

Last month it was announced that Persona 5 Royal, Persona 4 Golden and Persona 3 will be coming to PC, Xbox Series, PS4, PS5 and Nintendo Switch. Making it a wonderful time for Persona fans the world over. The game was previously only available on the PS4, but now anyone will be able to enjoy the hit JRPG regardless of the platform.

Many PS5 owners were hoping that, as with other games on the system, they’ll be able to upgrade from the PS4 to the PS5 version for free. However, Persona Central made a discovery that has since squashed those hopes.

On the Japanese Persona website, a FAQ about the new version of Persona 5 Royal was found where Atlus confirmed that fans would have to buy the game again if they wanted to play the PS5 version.

“We are sorry, but there are no products for purchasers of “Persona 5 The Royal” for PlayStation®4”, Atlus states on the FAQ.

“We would appreciate it if you could purchase “Persona 5 The Royal” for PlayStation®5 when you play with PlayStation®5.”

It’s a disappointing decision by Atlus. Many people have already bought the game twice, first the original version, Persona 5, and then Persona 5 Royal which was released in October of 2019.

Persona 5 Royal is coming to Nintendo Switch, and we already have a release date

Those who had any of those games either physically, or digitally on the PS4, can claim the upgraded versions for free on their PS5.

However, for those with physical copies, this doesn’t entitle you to a digital download. You do still have to use the original PS4 disc in order to play the upgraded version of the game.

It was incredibly refreshing to see so many of Capcom’s latest Resident Evil titles have free upgrades available.  Even your save files and trophies can carry on to your PS5, so you don’t lose out on any of your progress.

It is undoubtedly a shame that Atlus hasn’t made a similar decision with their games.

Many fans are willing to rebuy the same games over and over. But as we’re currently going through a cost of living crisis,  it’s great to see companies like Capcom, providing us with ways to save our pennies.

Especially with the new Resident Evil Village DLC soon on its way.