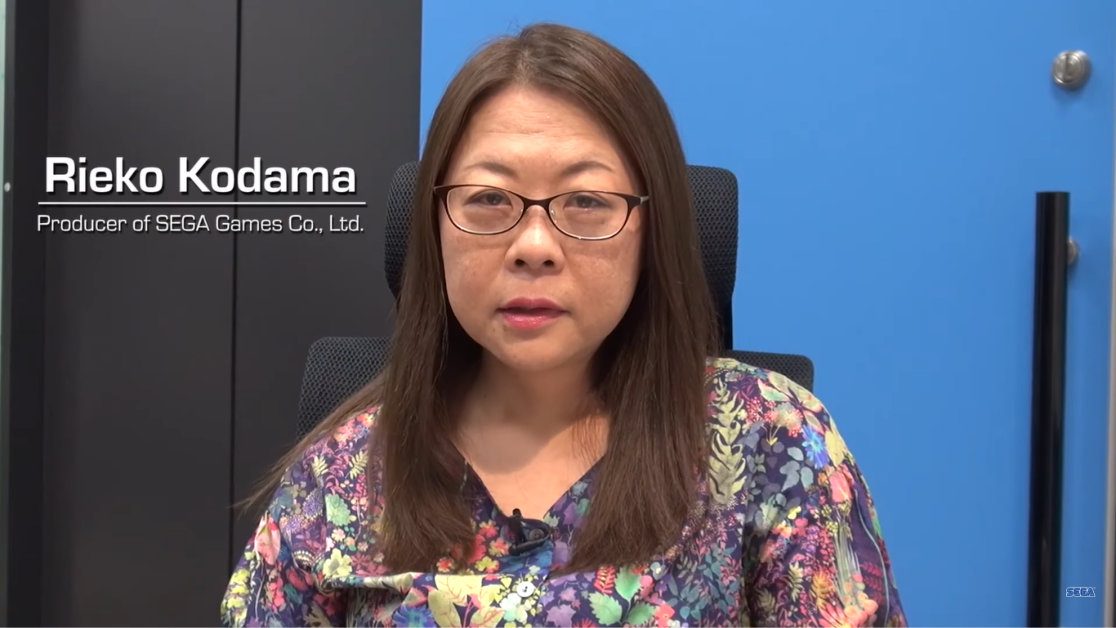 SEGA legend Rieko Kodama has passed away, weeks before her 59th birthday. Her career spanned over three decades from 1984 to 2018.

Throughout her career, Kodama helped bring so many beloved franchises to life over multiple console generations, such as the Master System, Mega Drive/Genesis, Saturn, Dreamcast and much more.

The cause of Kodama’s passing has not been shared, out of respect for her family’s privacy. However, Kodama passed several months ago on May 9th, 2022. News of her passing was revealed during the credits of the SEGA Mega Drive Mini 2 console.

Replying to a fan’s tweet, SEGA Producer Yosuke Oskunari acknowledged publicly for the first time that Rieko Kodama had passed away.

Rieko Kodama had several key roles at SEGA, ranging from an artist, producer, and director. She worked on beloved franchises including Alex Kidd, Phantasy Star, Altered Beast and Sonic the Hedgehog as an artist from 1984 to 1992.

Kodama then dabbled as a director from 1993 to 1995 working on Phantasy Star 4 and Magic Knight Rayearth.

However, Kodama’s time as a SEGA producer would last two decades from 1998 to 2018. As a producer, Kodama was responsible for the likes of Deep Fear, Skies of Arcadia, SEGA Ages and more.

The influence of Reiko Kodama reached beyond SEGA

Rieko Kodama was recognised as one of the most influential female developers in the industry. During the early years of her career, she worked in a very male-dominated industry (more than it is today). In 2018, Kodama received the Pioneer Award at the Game Developers Choice Awards.

We at GameByte send our love and support to the family and friends of Rieko Kodama. She certainly helped pave the way for so many developers of today.

Thank you for giving millions of fans so many wonderful memories over the years.