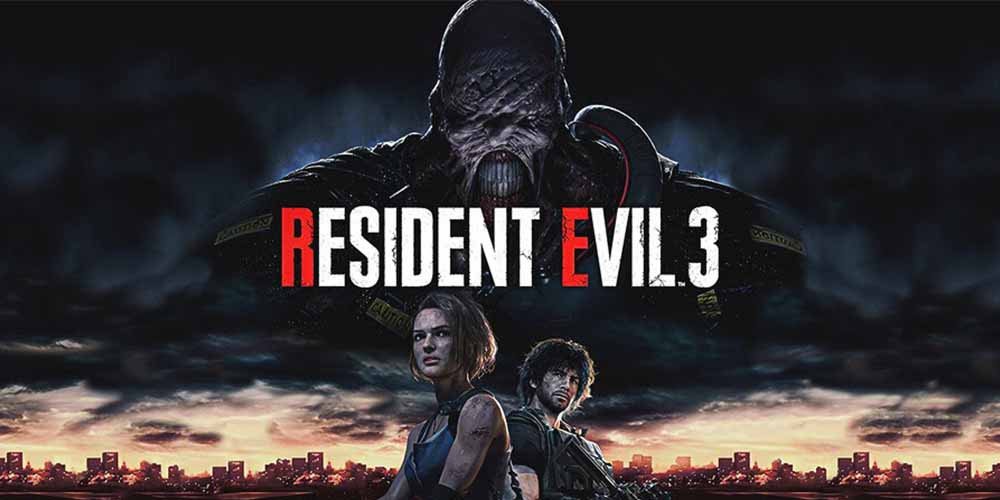 With the Resident Evil 3 remake already been long in development before its announcement, we’ve not got long until it releases this coming April. So quite naturally, we’re already getting some solid new details as to what to expect in the remake and the latest comes via an interview with PlayStation Magazine UK, with its highlights being shared on Reddit.

Firstly, we can expect not to have an open-world Raccoon City, but this wasn’t the case in the original RE3; however we did have a decent amount of the city to explore, so expect this to be the case in the remake.  Locations confirmed other then of course the Raccoon Police Department, are the streets, the Stagla Petrol Station, various shops, the Raccoon Press Office and the hospital.

In terms of monsters, mutant worms will be back and quite interestingly, the star of the show, the Nemesis was created in real-life (hopefully not the actual Umbrella weapon, just a cosplayer) so that he could be scanned to the utmost detail via photogrammetry. The Nemesis’ AI will be based upon Mr X from the RE2 remake, but the Nemesis AI will be improved in the RE3 remake.

As with the 1999 original, Carlos Oliveira will be a playable character and the multi-choice mechanic will also return.  However, one feature that it seems will not return is the Mercenaries mode, which is a shame.  I know this mode has been used a lot in other games in the series, but I loved Mercenaries in the 1999 Resident Evil 3: Nemesis and I would have enjoyed to have played an updated version.

Other highlights includes sound again playing a big part in the game, requiring players to rely on some audio cues as a tool to survive and there will be no multiple endings.

The Resident Evil 3 remake will release for PC, PlayStation 4 and Xbox One on April 3rd.