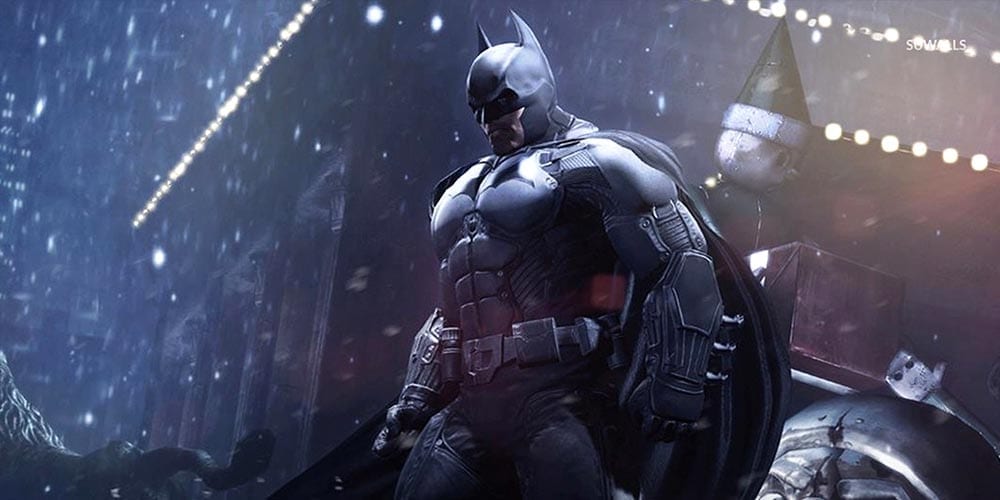 Yesterday over their social media channels across Facebook, Instagram and Twitter, Warner Bros was teasing various images that, when pieced together (thanks Batman Arkham Videos), forms a logo that appears to be a crest for the Gotham City Police Department and also used the caption “Cape sur la nuit/Capture the Knight.”

Additionally, Warner Bros also teased another image which what seems to be a sigil, but with only three logos revealed (one logo not appearing in the sigil was a touch logo teased last September), we still have potentially seven more logos to go.

So perhaps in the coming months as we lead up to E3 in June, all logos will be revealed to complete the sigil.  It is also expected that Warner Bros. Montreal will be developing this Batman game, the studio behind Batman: Arkham Origins and it looks likely that the story will focus on The Court of Owls.  It will also be interesting to see if this will be a next-gen title.

Are you looking forward to this Batman game?  Let us know across our social media channels.