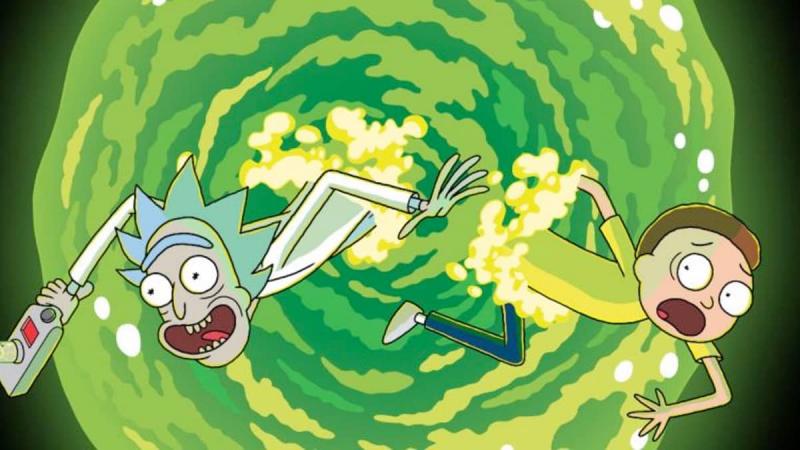 Rick and Morty season four is right around the corner (sort of), and Adult Swim is pulling out all the stops to celebrate the upcoming series during its time at San Diego Comic Con this weekend.

A bunch of the show’s developers and talents will be appearing during the annual Adult Swim panel at SDCC to answer some burning fan questions and talk a little about what we can expect from the new episodes.

In celebration, two brand-new Rick and Morty images have been unveiled from the fourth season, and we have a lot of questions.

First up we’ve got Rick looking unusually peaceful in a bright, colourful and definitely alien world. What’s going on here remains to be seen, but this is looking like one of the most beautiful stills we’ve seen in all existing seasons of the show!

Next we have Rick looking more than a little p*ssed off with these guys, who appear to be…crocodile…dinosaur…mecha…somethings.

In case you missed it, check out the Rick and Morty season four trailer below!

Hopefully we’ll be able to find out more about what’s going down in the brand-new images during SDCC this weekend.

The Adult Swim panel’s description of the event teases: “Wubba lubba dub dub! The Emmy Award–winning series Rick and Morty is back for a highly anticipated fourth season, premiering November on Adult Swim.