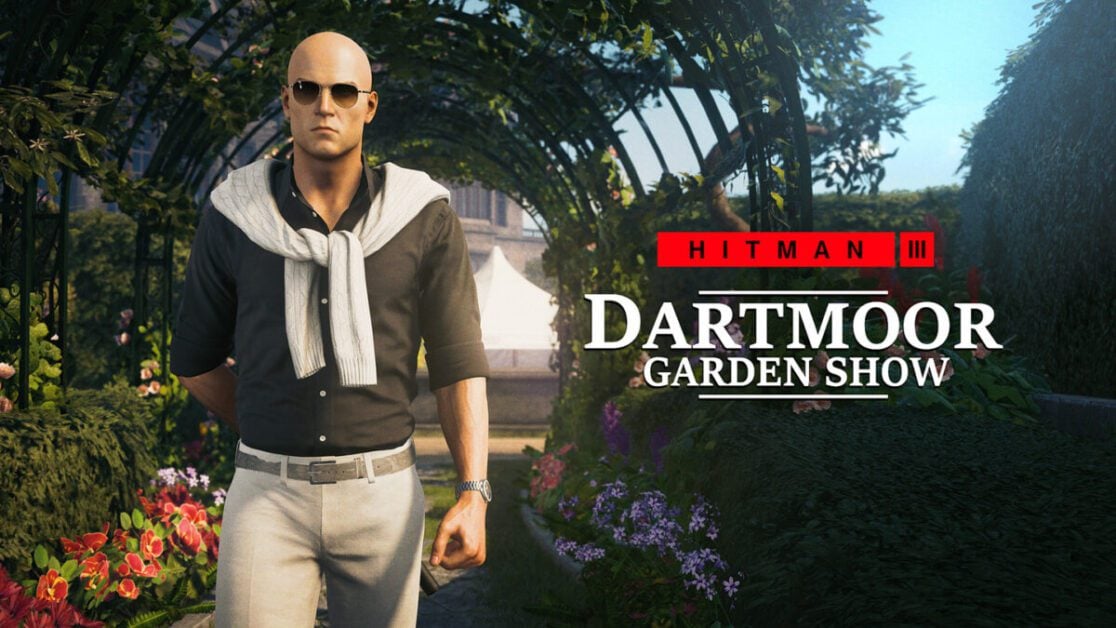 Hitman 3 has received an update for the month of July to kick off its Season of Lust. It adds new missions and content for players to enjoy.

The July patch for Hitman 3 introduces a new act of the Deadly Sin saga as well as a ‘permanent seasonal event’ which should add a high degree of replayability to the already massive immersive sim. There are also a bunch of new unlockable items to use.

Part four of the Seven Deadly Sins campaign in Hitman 3 introduces the ‘Season of Lust’. It adds a new escalation that takes place on the Berlin map where you crack hidden safes to collect information on a secret admirer.

As with all previous seasons of Seven Deadly Sins, all content in this event is available permanently. So don’t worry too much if you can’t play during the period that it’s live. You’ll still be able to play and unlock everything even a year from now.

It’s a paid DLC though, which you can buy separately or as part of the Seven Deadly Sins bundle.

This new update for Hitman 3 also adds the Dartmoor Garden Show permanent free event. It takes place in the Dartmoor location which was last seen as the site for Agent 47’s hit on Alexa Carlisle.

While that mission featured drab, dull colours to reflect the mood of the mission, the new garden show takes place on a day with bright skies and vibrant decorations. Four distinct gardens have been installed on the mansion grounds to showcase the horticultural excellence coming in from around the world.

This level plays out as a three-stage escalation where you are randomly assigned a client (one of the contestants in the garden show) and must take out the competition to ensure they are declared winner.

Completing all three stages nets you the Summer Sightseeing Suit, as well as the ability to replay the mission without the randomised elements so you have full control over who lives and who dies.

WHAT ELSE IS NEW

The Dartmoor Garden Show location is also available in Contracts Mode, giving you the ability to create your own contracts with any characters that appear at the event.

The Season of Lust update also introduces new features, including a new Featured Contract reward, support for Russian, Japanese and Chinese languages, and a massive amount of bug fixes. If you’d like to see the full list of changes, be sure to check out the patch notes on IO Interactive’s website.

While escalations have proven to be rather unpopular in this new iteration of the Hitman series, mainly due to their overabundance, the addition of a new location available in Contracts mode for free definitely sweetens the deal.

Have you been enjoying the post-launch content for Hitman 3? Let us know across our social channels.