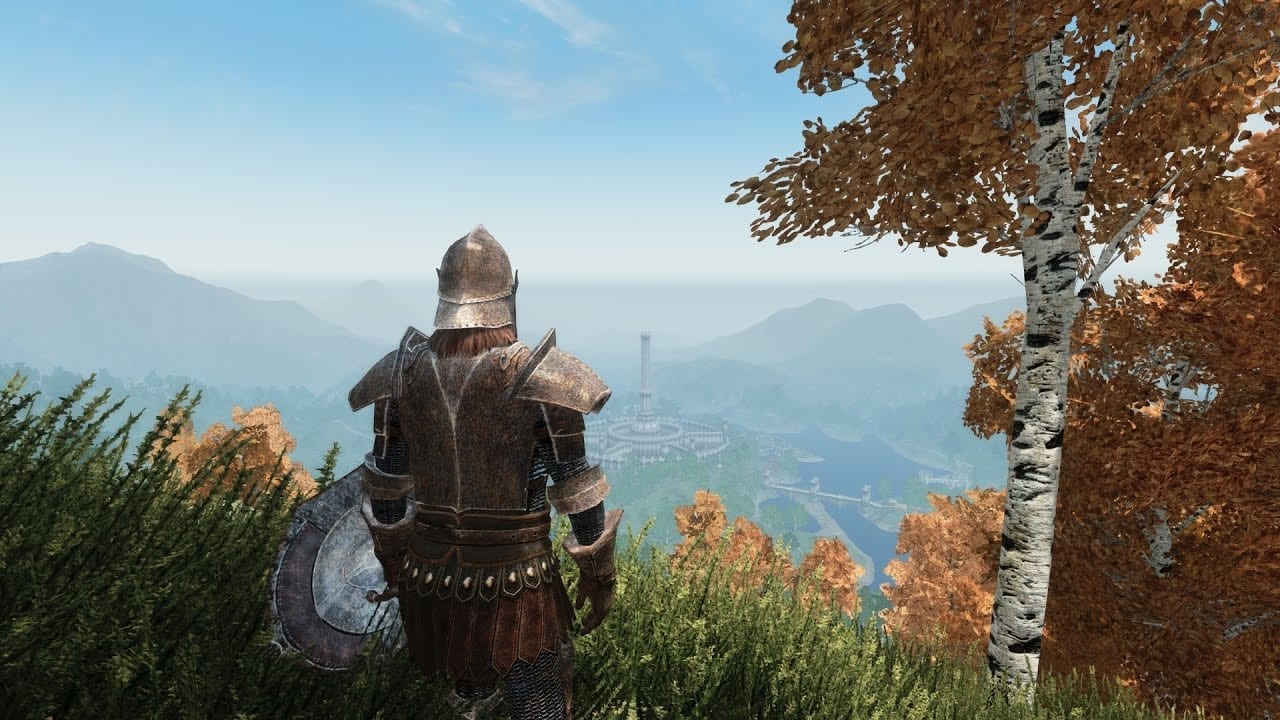 A brand new trailer has been released for an upcoming mod called Skyblivion. In this mod, the entirety of Oblivion has been ported to Skyrim and it looks absolutely amazing.

Check out the trailer, screenshots from Skyblivion, and learn about the mod by reading the information below.

Before we get into the new trailer, let me give you a bit of an insight into what Skyblivion is and what you can expect from it in the near future.

Essentially, Skyblivion is a total conversion mod being worked on for Skyrim. The mod will bring the entirety of Oblivion into the Skyrim game world.

The entire Skyblivion mod is being created by a team of volunteers, so it has taken years for the mod to come this far. Hopefully, the mod will be released to the public fairly soon.

All Locations Are Being Ported And Remastered

With Skyblivion, the entirety of the Oblivion game world is being brought to the Skyrim engine. All of the textures are being reworked and the overall aesthetics have been improved considerably.

In the most recent trailer, some of the new textures for the terrain and environment in Cyrodiil were showcased. What’s immediately clear is how bright and beautiful the Oblivion game world looks with remastered graphics.

All Original Quests And Characters Will Return

All of the quests and characters from the original Oblivion game will be ported to Skyblivion. This mod isn’t just bringing the game world, it’s bringing all of the content with it. Playing Skyblivion will actually feel like playing a remastered version of Oblivion.

The entire Skyblivion experience will be modular – you’ll be able to pick and choose between different Skyrim and Oblivion components to make the game that appeals to you the most. The modular components include a landscaping overhaul, an interior overhaul, a city overhaul, and a weapon/armor overhaul.

Skyblivion Will Be Free

If you own both Oblivion and Skyrim already, you won’t need to pay for anything when Skyblivion is released. The entire mod will be 100% free to download and play.

When Will Skyblivion Be Released? 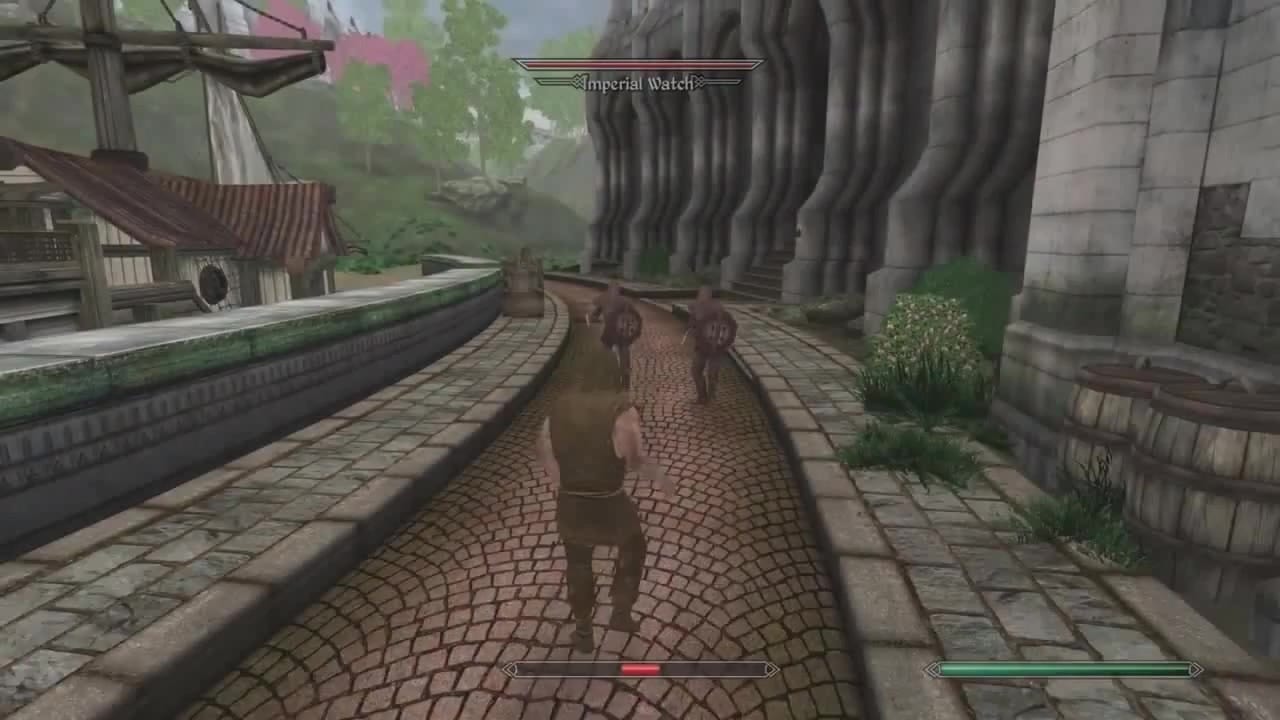 Unfortunately, there’s no set release date for Skyblivion. Because the entire project is being run by a team of volunteers, there aren’t any release schedules, which means it’ll be released when it’s ready.

With that being said, Skyblivion is coming closer and closer to completion. We’ll let you know as soon as it’s released.

Here’s a look at some of the things that need to be completed before Skyblivion can be released.

Navmesh for the map

The landscapes and areas outside of cities still need to be worked on. Currently, there’s still roughly 1 quarter of the Oblivion map that needs to be built from the ground up.

All of the existing models from Oblivion need to be rebuilt in the Skyrim engine. Currently, modeling still needs to be done for some Oblivion weapons, armors, and clothing.

Many of the quests still need to be ported into Skyrim. This is a fairly easy task, it’s just quite lengthy.

Many of the creatures have already been redesigned for the Skyrim engine, but some still need to be ported over.

Facial meshing will need to be done for unique characters that are a part of the Oblivion story. The majority of characters will have generated faces that fit into the style used in Oblivion.

Isn’t There Another Skyblivion Style Mod? 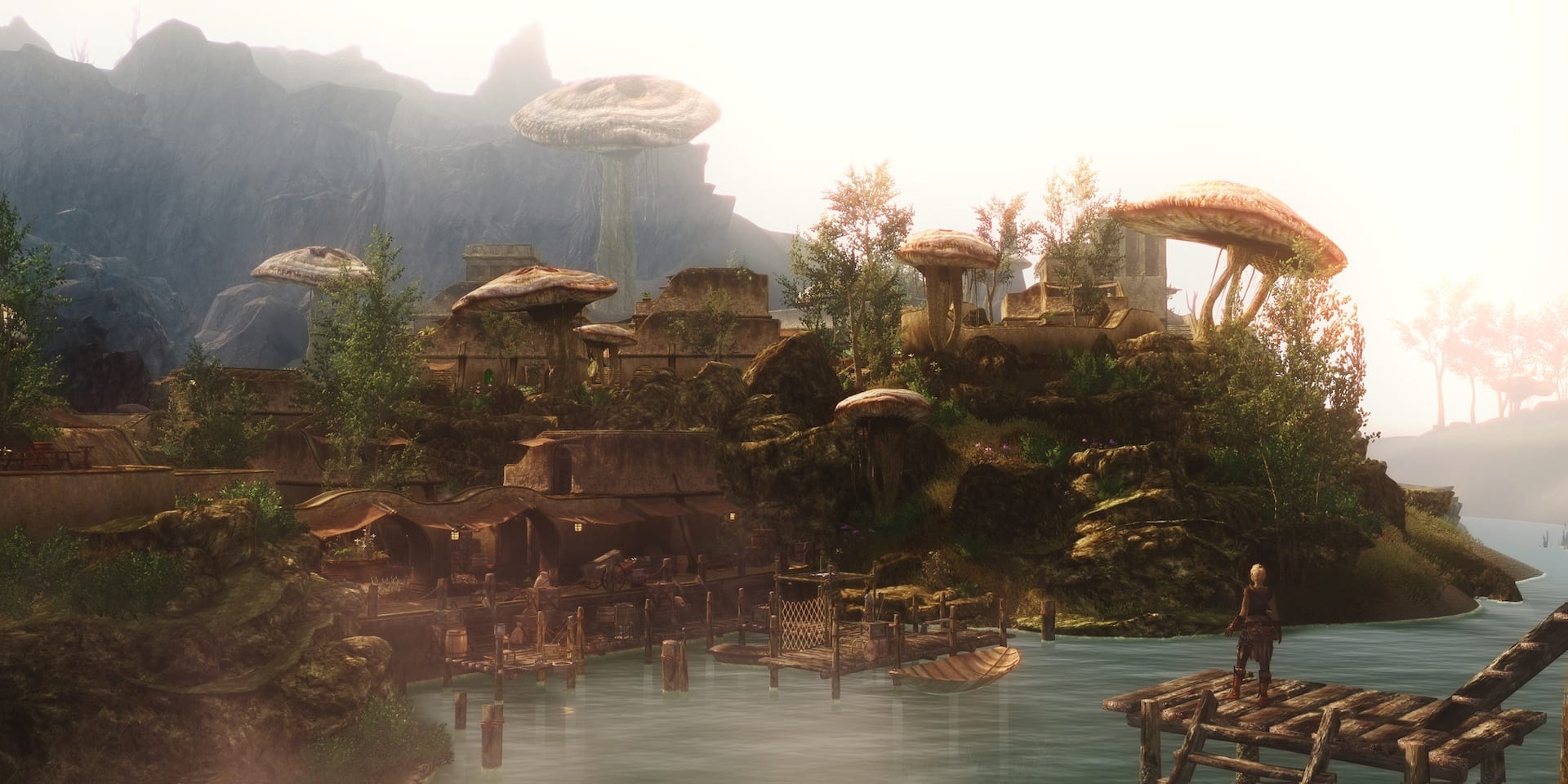 There are a number of teams working on different total conversion mods for Skyrim. If you’ve heard about another one in the past, it was probably Skywind.

Skywind is a total conversion mod that’s designed to bring Morrowind into the Skyrim game world. Because Morrowind is far older than Skyrim and Oblivion, a lot more work has had to go into the project.

There’s no set release date for Skywind and development for it has been quiet over the past year. Chances are, we’ll hear more about the future of Skywind sometime later this year.

In the past, there was also another mod that was in development called Morroblivion. This mod was being worked on to bring Morrowind into the Oblivion game world.

Let’s just hope that Skywind and Skyblivion are completed and released before the next Elder Scrolls game is released. It would be a shame to see all of the work done on these two mods dropped in favor of a new conversion mod for Elder Scrolls VI.

The Brand New Skyblivion Trailer For 2018

It’s now time to look at the new Skyblivion trailer. The following trailer was released in February 2018 and it showcases some of the newly reworked terrain for the Skyblivion mod. 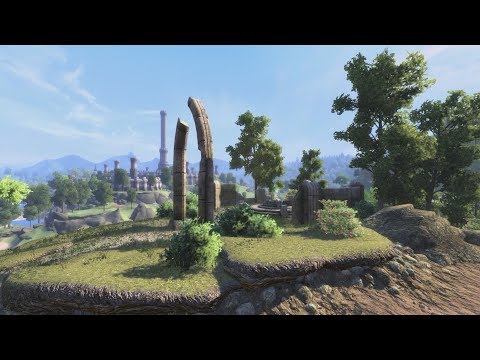 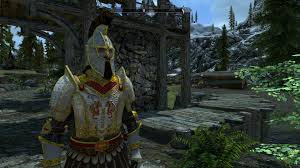 There are a lot of questions about this mod, so we thought we’d help out by answering some of them below.

Will Skyblivion Be Released On Consoles?

Unfortunately, due to the massive file size and performance requirements for Skyblivion, the mod will not be ported to consoles.

Will Skyblivion Have Oblivion’s Class System?

The Skyblivion team want to bring their mod as close to the original Oblivion game as possible. This means creating a system that’s a similar to Oblivion’s class system as they can manage. The Skyblivion class system may not be exactly the same, but it should be very similar.

Will Skyblivion Have The Oblivion Spell creation System?

The Skyblivion team have attempted to add the Oblivion spell creation system, but it was far more difficult to implement than they previously expected. For this reason, it’s likely that Skyblivion will not have spell creation.

Can You Travel Between Skyrim And Cyrodiil In Oblivion?

What are your thoughts on the new Skyblivion trailer? Could you see yourself jumping back into Skyrim if the Oblivion game world was brought into the engine?