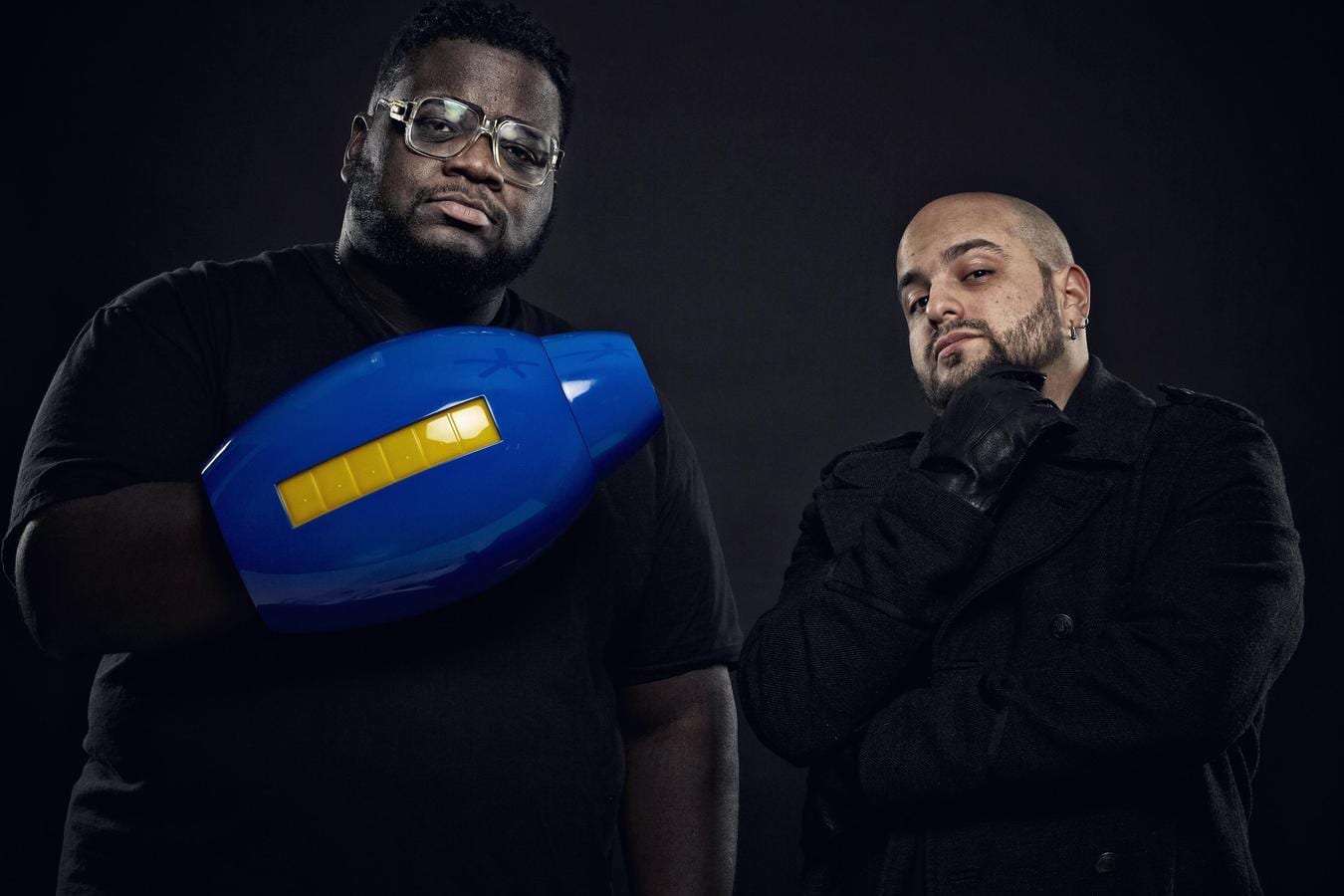 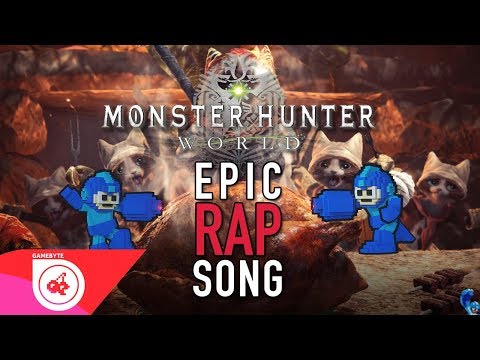 Video games and rap music are two artistic fields that dominated the lives of many millenials through the 90s up until today. Unfortunately, both fields rarely cross over and in the instances that they have are often few and far between – Def Jam: Fight for New York City was absolutely amazing.

One name that currently dominates the world of rap music is Kendrick Lamar, who just happens to be on a UK tour during February. He’s not the only rapper currently touring the UK though, as Mega Ran, AKA Raheem Jarbo, a Philadelphian rapper embarks on his first UK tour.

With 9 albums, 6 EPs and several high-profile live performance as well as a whole bunch of creative projects under his belt, Mega Ran is the gaming inspired rapper using the very worlds that many of us immerse ourselves in as his source material.

“But who is Mega Ran?” you ask, well in his own words, he’s “a former teacher turned musician and gamer for life who just wants to leave the world a little weirder than it was before.”

One of the most surprising details I learned about Raheem when digging into his background was his career before turning full-time rapper. Originally starting his career as a Special Education Teacher, he would later go on to teach English in Middle School. In 2011, Raheem became Mega Ran in a full-time capacity, seeking to take his unique brand of rap music to a much larger audience. This is a style of production with a rich underground history and Raheem is just one of many rappers all referencing gaming through lyricism and production – it’s a genre commonly referred to as ‘nerdcore’.

“Nerdcore is a great scene, full of good people and DIY aesthetics; these guys work hard and play hard and we all treat each other like family” Raheem told me.

As Mega Ran, Raheem has rapped about multiple game series’ including; Mega Man, Final Fantasy VII and Castlevania.There are still multiple series’ that Raheem would like to cover, such as Metal Gear Solid, Bioshock and Zelda: Link To The Past. Considering the current rumours of a Link to the Past remake releasing this year, it could well become the next Mega Ran project.

Given Raheem’s visible love for Final Fantasy VII – given the fact he wrote and an entire album based on the game – I was not surprised by the fact that he’s looking forward to the remake that’s scheduled to release sometime this year. Much like the rest of us, Raheem does have his reservations:

“I’m really excited about the Final Fantasy VII remake, but honestly I’m worried about what voice acting will do the game… as much as I’d love to play the voice of Barret (Square Enix, holler at me!), we’ve given these characters their own voice for so long, that I’m afraid a different voice could really alter the way we enjoy it. This is why working with nostalgic stuff is so risky.“

Outside of gaming inspired lyricism, Mega has also turned his eye to feature movies and TV shows, having recently released the album ’Strangers’ based on the critically acclaimed Netflix Original Stranger Things. Whilst Raheem doesn’t currently have any immediate plans for more TV or movie inspired projects, he is always looking for inspiration.

“I couldn’t get enough of the show. I literally got the idea for Strangers a week before it came out. Sometimes when the inspiration strikes you gotta go for it, so I have no idea if or when something else like that will happen.”

Raheem’s talent for dissecting, analysing and embodying the world and characters of the games that he raps about earned him a performance during the Mega Man Anniversary Stream in which Mega Man 11 was first announced. Prior to this, Capcom had also licensed Raheem to release an officially endorsed Mega Man album. Of all the games that Raheem has covered, it’s not hard to guess which game he has most enjoyed – especially when you consider what his stage name is.

“Mega Man has been my favourite so far. There’s an almost infinite number of directions you can go in as there just so many boss characters and elements to take into consideration.

When asking Raheem about the most memorable moment of his career, it was surprising that he made no mention of his work with Capcom, instead highlighting a much more personal moment.

“My favorite moment so far would have to be proposing to my now-wife on stage at MAGfest in 2015: to do that in front of so many awesome people was such an amazing moment”

With only a few questions left, I felt it necessary to at least fit one rap related question into the interview – although I did manage to fit it alongside a game related one as well. Much like how gamers judge one another based on their favourite three video games of all time, rap fans often do the same, basing their opinion of a person’s rap knowledge on their top three of all time. Given that Raheem’s sat somewhere between the two, I asked him for his top three in both.

With a UK tour currently underway (you can check out his dates here) and a multitude of potential projects in the works, it would appear that 2018 is going to be a big year for Raheem Jarbo / Mega Ran. When asked where he sees Mega Ran in five years, Raheem gave me a surprisingly honest answer.

“President of the United States? Nah…an accomplished author… teaching music business in someone’s university, releasing albums and touring less, but giving my gift to young up and coming musicians who want to change the game.”