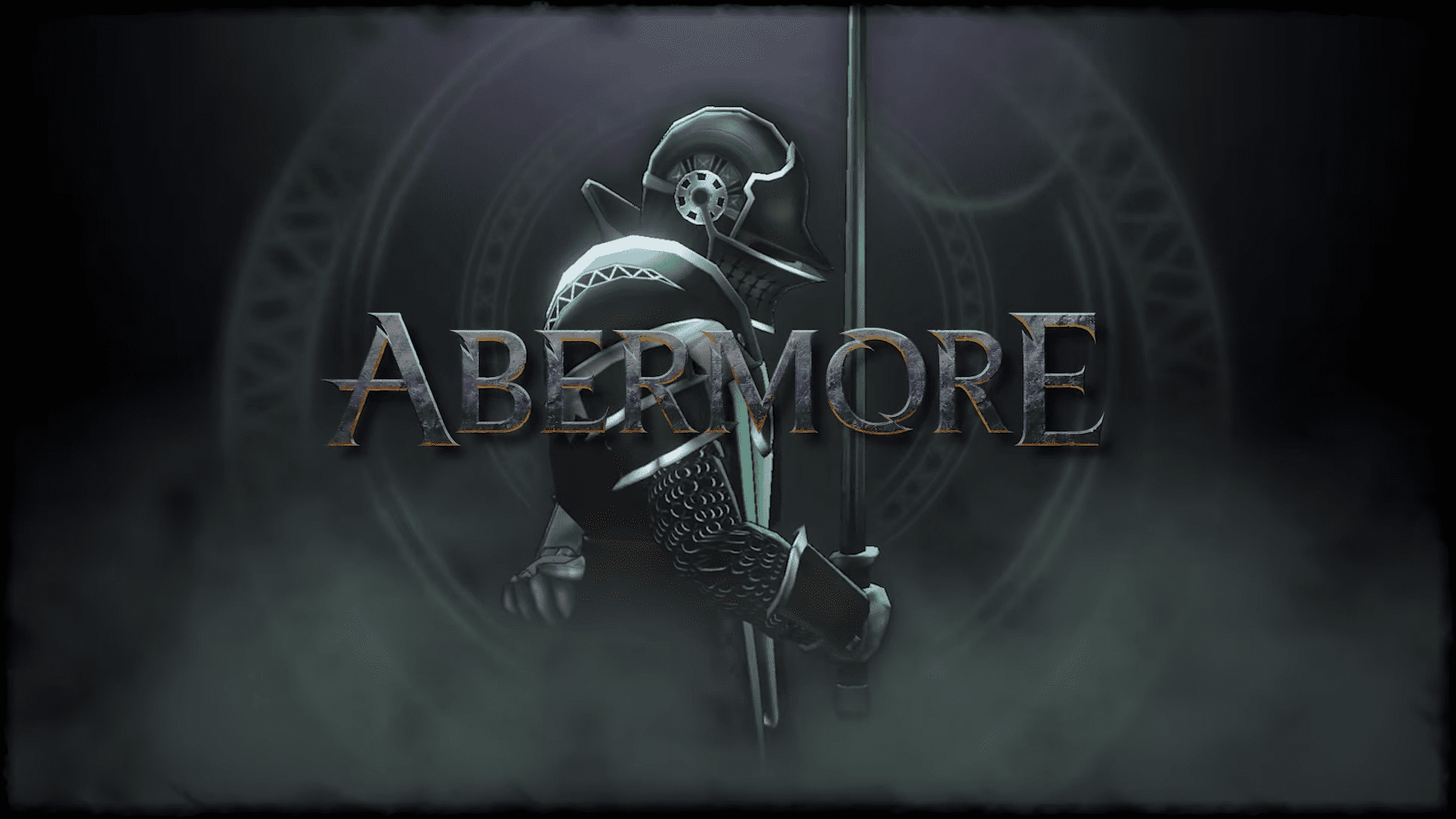 Abermore is a stealth RPG with plenty of action. You play as a Robin Hood-esque thief planning the perfect heist over an 18-day period, using a mix of magical powers and stealthy shenanigans.

You can watch the trailer for Abermore yourself below. If you ask me, I’m really vibing with the comedic angle the footage showcases, featuring a Hitman-style banana knockout.

As other outlets have also noticed, the Dishonored and Thief similarities are obvious from the trailer. I can also see bits of The Swindle and Dungeons & Dragons in there too.

However, the game also features a unique campaign each time you play, which makes it sound like a bit of a roguelite in that different aspects will be changed each time. New stories, characters and events will take place every time you play, making it a good one to keep on repeat. Will you be able to walk away with the perfect score?

“In Abermore, players adopt the mantle of a legendary Robin Hood-esque figure, ’The Unhanged Man’, during the 18 days in a run-up to a daring heist,” says Game Director Dan Pearce. “Every campaign is unique and each new day provides new stories to stumble into, spoils to sell on the Blackmarket, and potential collaborators to help you as you prepare for the ultimate score.“

You can read more details about Abermore on its Steam page here. This looks like a different slice of cake from what 10 Second Ninja X was, but as a massive fan of stealth games I’m keen to check it out myself. It launches for PC on March 29th.

Will you be checking out Abermore? Let us know on our social channels.