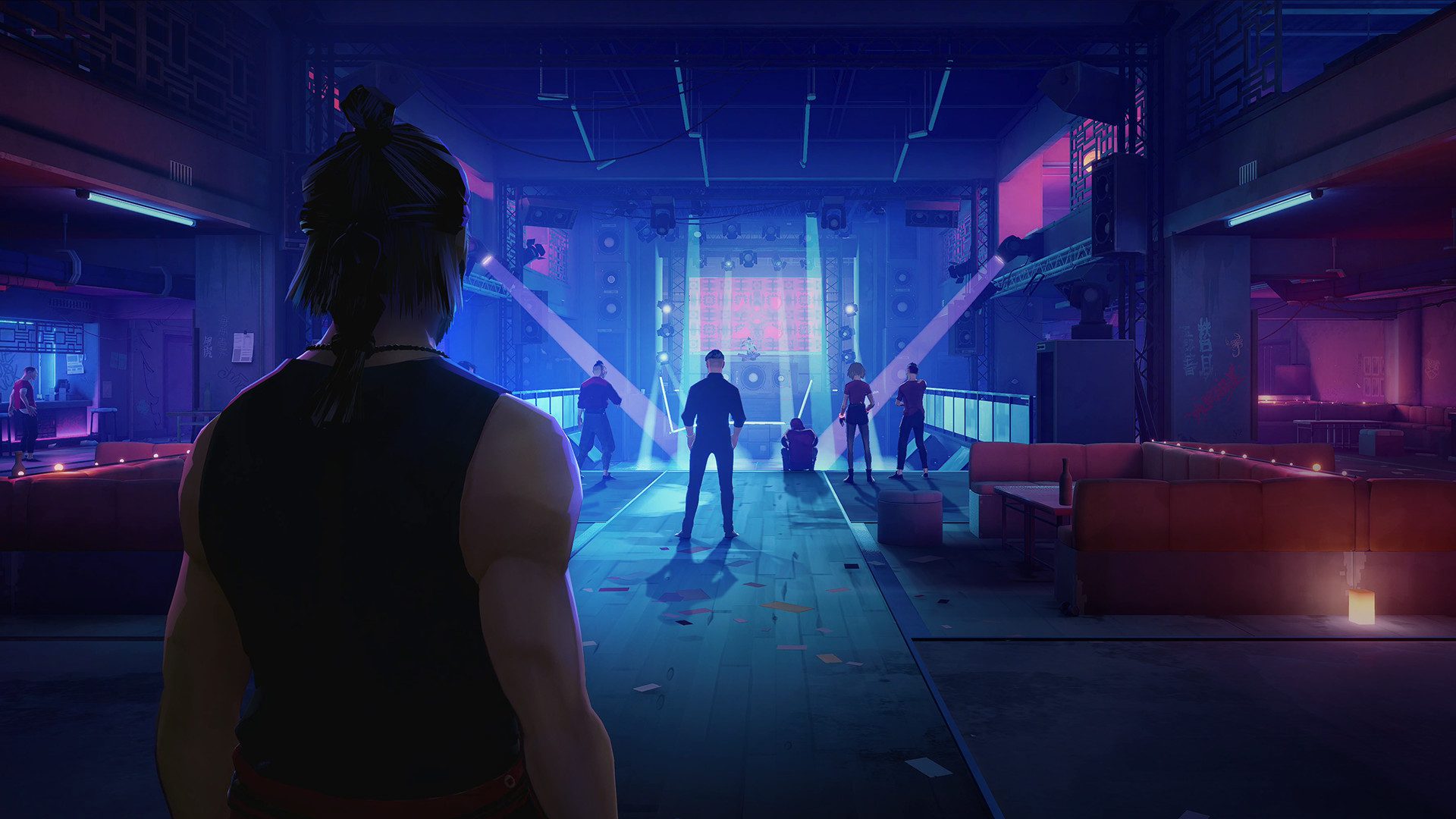 Most Sifu players cannot get past level 2, reveals recent trophy data. Are you one of the many players that cannot escape the club?

Sifu is a challenging martial arts game that was recently released on PC as well as PlayStation 4 and PlayStation 5. It features a unique mechanic, that if (or when) you die, you will be revived by a magical talisman.

However, each time you’re revived, your age by a number of years. Furthermore, you can only be revived a limited number of times before you die permanently.

As reported by Push Square, trophy data reveals that many players are struggling to defeat the boss named Sean at the end of the Club.

Have you defeated Sean?

However, only 33.6% of players have earned “The Hateful Pole Fighter” which is acquired by defeating Sean. This means that 66.4% of players haven’t been able to progress into the third level. Yikes!

Obviously, this data will constantly change, but nonetheless, it gives an indication of how much of a challenging game Sifu can be. Albeit, the game is still a lot of fun, especially to martial arts fans.

In our review of Sifu, we said: “Despite an excellent combat system and intriguing world design, Sifu falls too short of its premise. Regardless of whether you’re playing it casually or going harder, the death mechanic is simply too punishing to be enjoyable. Perhaps with a fairer system, this would make for a better game.”

Have you been enjoying Sifu, furthermore, have you progressed past level 2? Let us know across our social media channels.