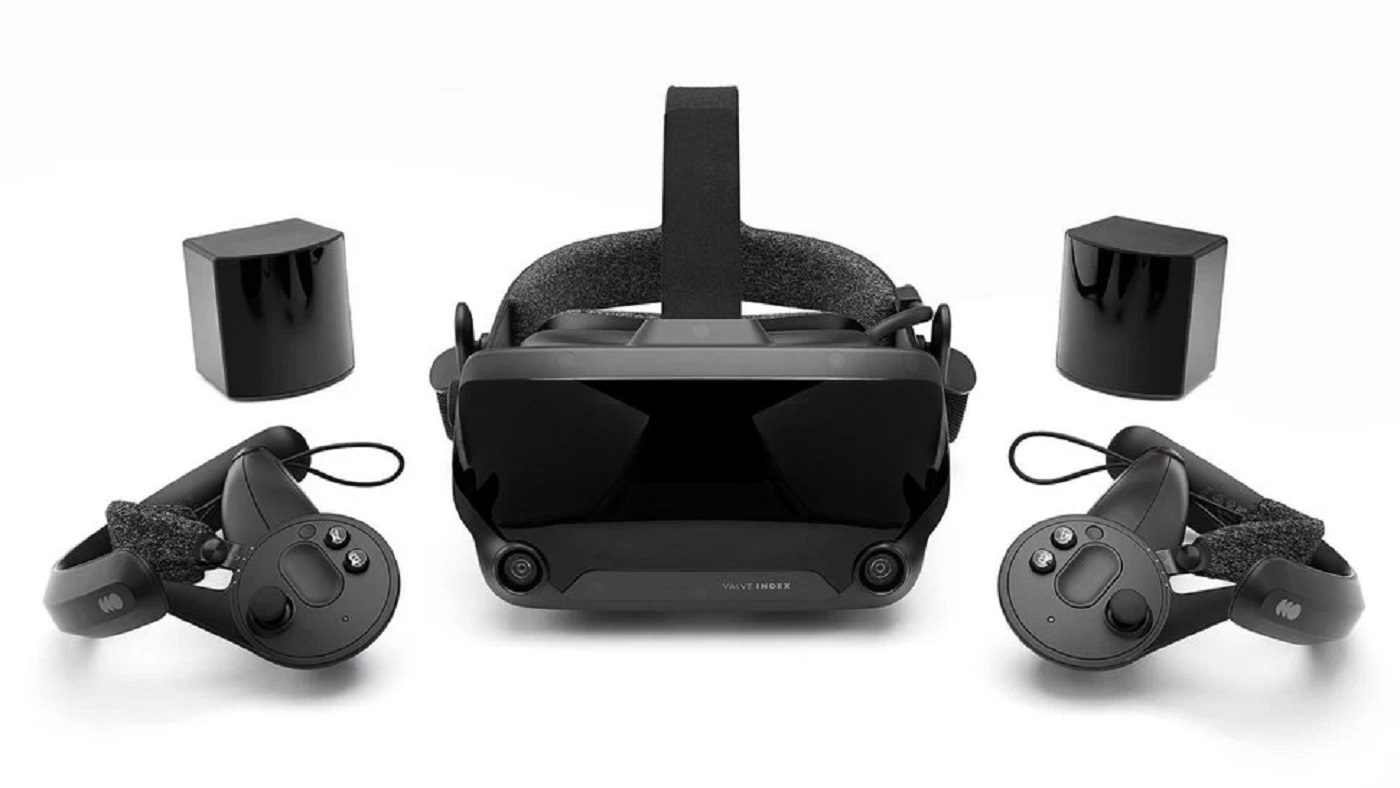 Steam’s parent company, Valve, is creating a VR headset which looks like it’ll compete against the Oculus Quest 2 system.

This isn’t the first time that Valve, the company behind Steam, has stepped into the VR space. Back in 2019 it released the Valve Index (why does this sound like a plumbing catalogue to me?). It’s been acclaimed for its accuracy – but it’s a lot of kit.

In contrast, the Oculus Quest 2 is an ‘all-in-one’ system, and costs from £299. It comes with the headset and two controllers. The catch? The Quest 2 requires a Facebook account to be logged in at all times. Naturally, this rubbed a lot of people the wrong way.

But it looks like Valve’s follow up VR system will do what the Quest 2 does as an all-in-one machine but without the icky Facebook DRM, according to reporting in TheGamer. The story was broken by YouTuber, SadleyItsBradley:

He dug into Valve’s files and found a project code named ‘Deckard’ (loving the Blade Runner reference) which appears to be a follow up to Valve’s Index.

Will Valve’s new VR system be more affordable and accessible? Will it surpass Facebook’s Oculus systems? Only time will tell.

Do you play VR games? Which system do you rate? Let us know via our social media channels.