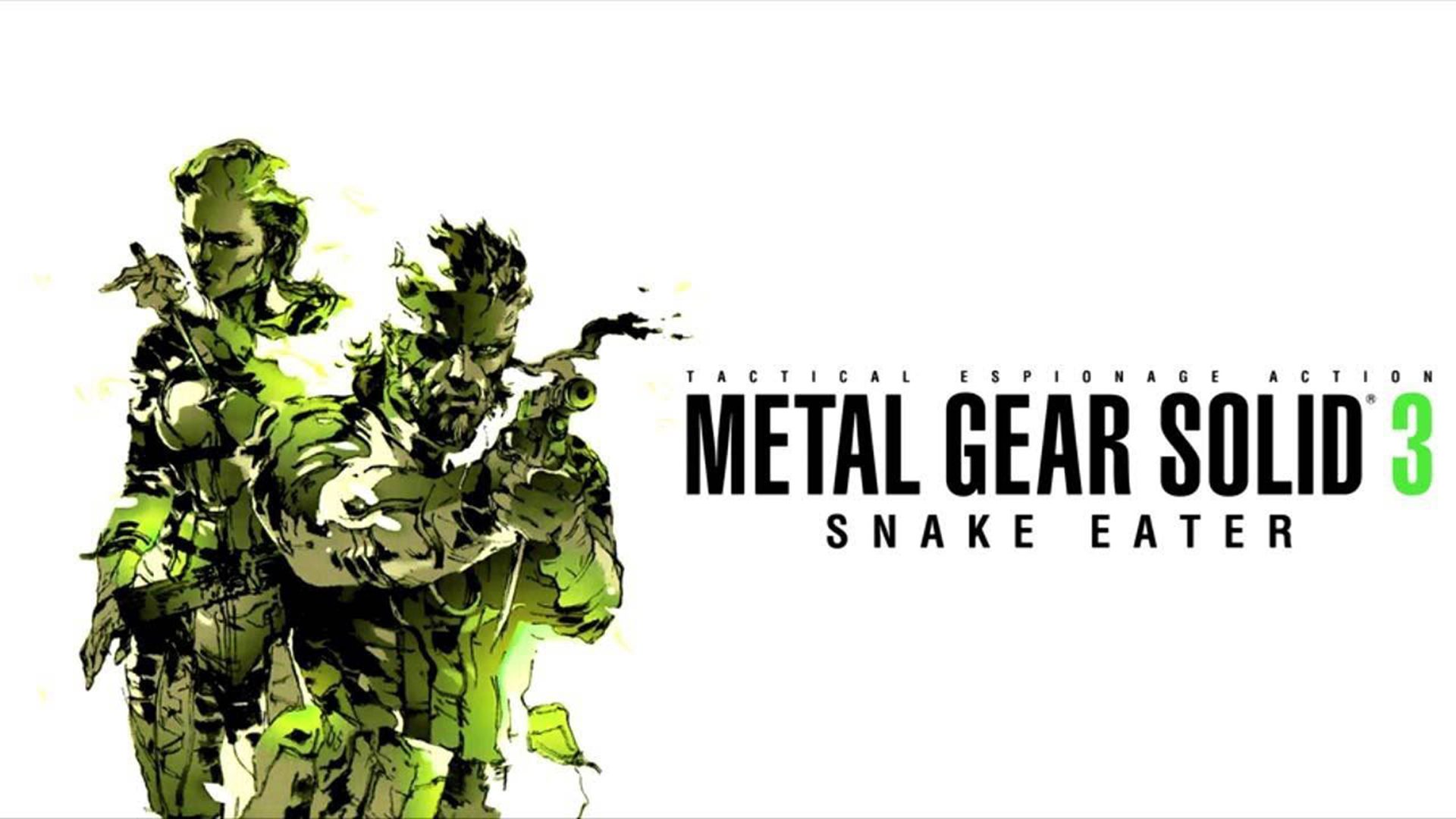 There’s a rumour going round that a remake of Metal Gear Solid 3 is in development at a Chinese games studio. Could it be true?

According to Nibel, a Metal Gear Solid 3 remake is in the works:

The story is very new – but VGC reported that Konami have a slate of new games in the works, and Metal Gear Solid is among them. Publishing sources who spoke to VGC anonymously said that an external studio, Virtuos, will be working on the game. Virtuos has undertaken similar projects before, creating the ports of XCOM2 and BioShock for the  Nintendo Switch.

The VCG report also suggests that Virtuos will be working on a Castlevania game for Konami as well. We wrote about the rumours that a new Castlevania release was coming last month. This report seems to confirm our suspicions.

Eurogamer has also been investigating this interesting rumour. Their sources confirmed that Konami has been mulling over the idea of a remake of MGS3 for a while – after a brief sojourn into pachinko machines.

For fans of the classic Metal Gear Solid and Castlevania series’, this will be exciting news. The original creator of Metal Gear Solid, Hideo Kojima, had an acrimonious split from Konami way back in 2015 after MGS5. The quality of the games since then has faltered, with the last MGS game, Metal Gear Survive, flopping after it’s release in 2018.

Replaying the classic Metal Gear Solid 3 on new platforms will be a welcome dose of nostalgia.

What do you think about the Metal Gear Solid rumour? Are you excited to replay it? Let us know across our social channels.