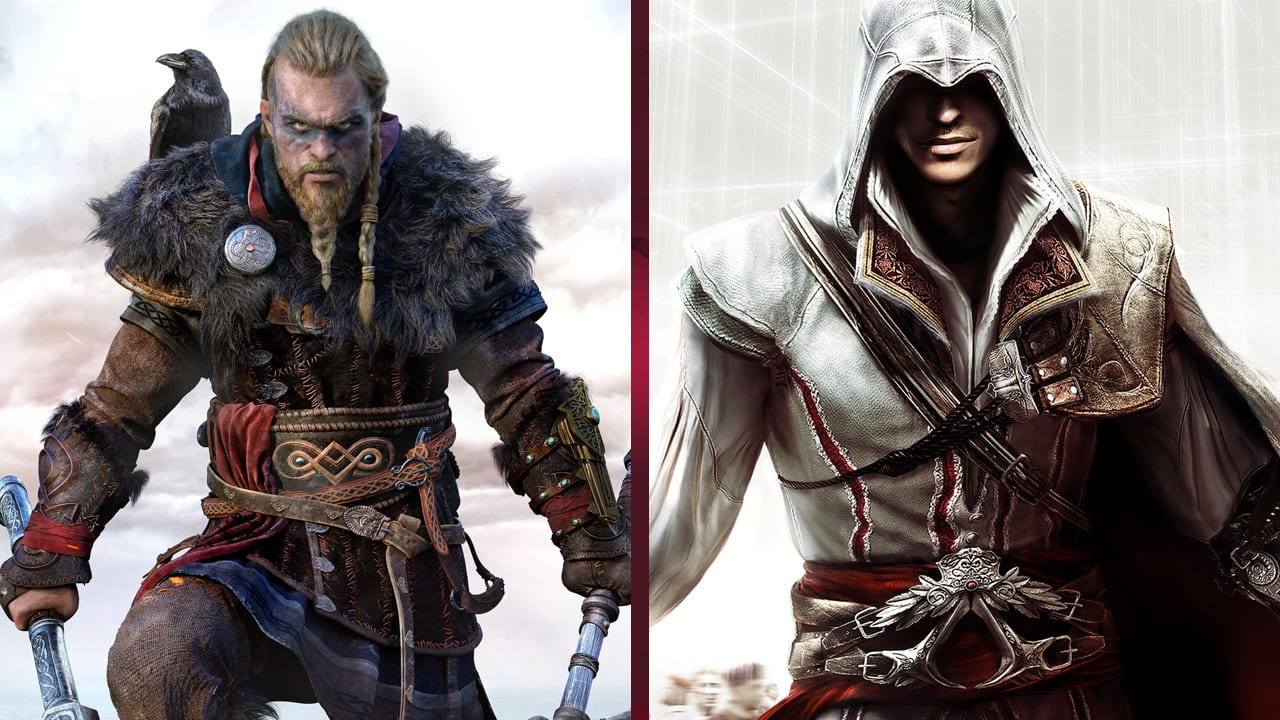 Ubisoft is currently developing an Assassin’s Creed game that takes inspiration from the likes of Fortnite and GTA Online, according to reports by Bloomberg.

Codenamed Assassin’s Creed Infinity, the game will apparently be a live service experience. Inspired by GTA Online and Fortnite, the game will also have multiple settings. This implies that the service also won’t have a specific historic theme. While Ubisoft declined to discuss any details associated with the project, it did acknowledge its existence.

According to a Ubisoft spokesperson, Assassin’s Creed Infinity will “exceed the expectations of fans who have been asking for a more cohesive approach.” This could mean that the Assassin’s Creed series could be intrinsically linked to the live service genre in the future.

What Does It All Mean?

What does Assassin’s Creed Infinity mean for the rest of the franchise? Well, from the sound of this blog post from Ubisoft it sounds like lots of exciting things could be on the way.

Although the post doesn’t dive into what the future of the franchise is in terms of the type of games we’ll see the Bloomberg report, if accurate, says it will be an experience inspired by GTA Online and Fortnite. This could mean anything though and there’s still a chance we’ll get single-player games.