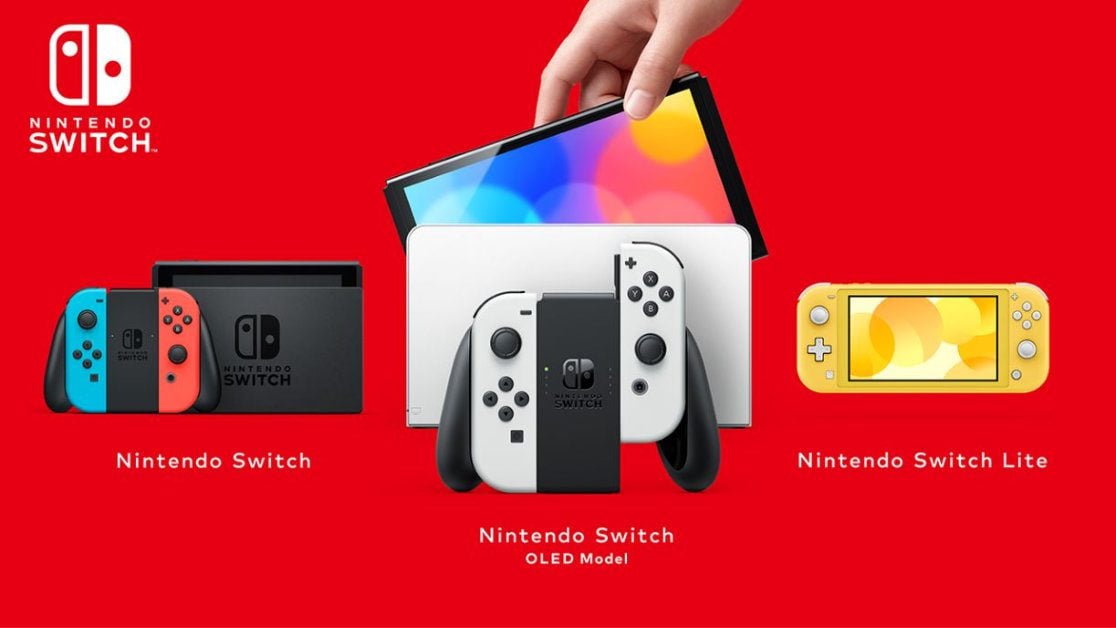 The next-gen Nintendo console won’t arrive in 2023, claims an industry analyst. However, are we really that surprised?

When speaking to GamesIndustry.biz (thanks VGC), the research director at Ampere Analysis, Piers Harding-Rolls claimed that Nintendo’s next console will not be arriving this year.

When will the next Nintendo console arrive?

Harding-Rolls predicted that while Nintendo’s next console won’t arrive this year, we could expect to see its release sometime during next year. “I’m not expecting a next-gen Nintendo console in 2023: we have 2024 in our forecasts,” he said.

Rumours of a next-gen Nintendo console have been around for several months. What’s more, some have speculated that the recent lack of Nintendo Switch exclusives, could be due to a new console that might arrive soon.

Most recently, Nintendo released the Switch OLED model. While this has an improved screen and internal storage, in terms of performance, there is no improvement on its predecessor.

Is the Nintendo Switch struggling?

The original form of Nintendo Switch launched in 2017 and appears to be struggling with titles such as Pokemon Scarlet and Violet. Which has had some fans concerned about whether or not the console can handle The Legend of Zelda: Tears of the Kingdom.

Recent reports have claimed that the next Nintendo console will offer a 4K resolution as well as ray-traced visuals. If true, it would certainly help bring the console in-line with the likes of PS5 and Xbox Series X|S.

Knowing how Nintendo often operates, any new console would be kept tightly under wraps. That is until a sudden announcement is made during an end-of-year Direct event (probably).

When do you believe the next Nintendo console will arrive? Let’s get speculating across our social media channels.