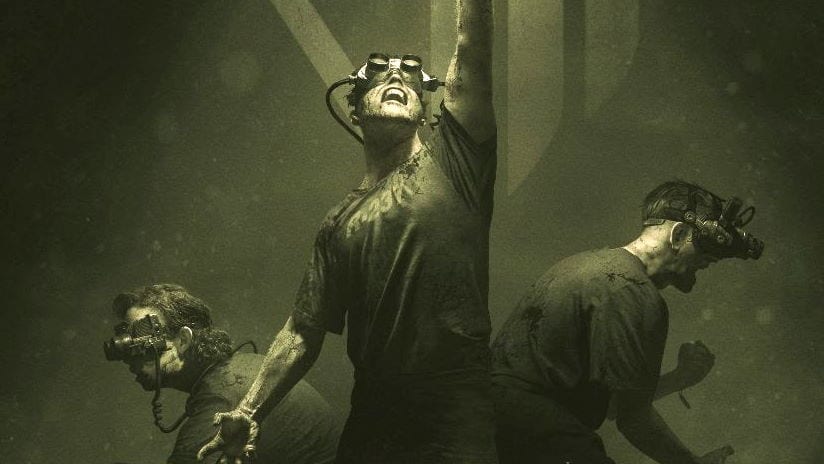 Developer Red Barrels has confirmed a new Outlast game is coming and it’s going to be very different to the first person horror games we know and love.

Announcing the next title, The Outlast Trials, Red Barrels has confirmed the game is a multiplayer experience that takes place in the era of the Cold War. The upcoming horror game will support up for four players in co-op play, and yeah, I’m pretty excited for it.

“The Red Barrels team is excited to announce our latest project in the Outlast universe. Set in the era of the Cold War, The Outlast Trials will allow players to face the horrors that await by themselves or with fellow test subjects ?

“The Outlast Trials is still in production, and as our co-founder David Chateauneuf puts it: ‘Now we’ve done our proof of concept, it is time to focus on content creation, variety… and gore.'”

In a separate comment, Red Barrels went on to confirm that The Outlast Trials will NOT be a VR game. Hooray!

Outlast is still heralded as one of the best horror games of this generation, with lots of people praising its tension-fuelled run-and-hide mechanics. The game sees you traverse a scary AF asylum and solve a mystery using just your camera. Outlast 2, though slightly less well-received, is still a wild ride that’s definitely worth your time.

It’ll be pretty interesting to see how the Outlast devs tackle a co-op experience, and it’s a pretty safe bet that this is going to be as fun as it is terrifying.