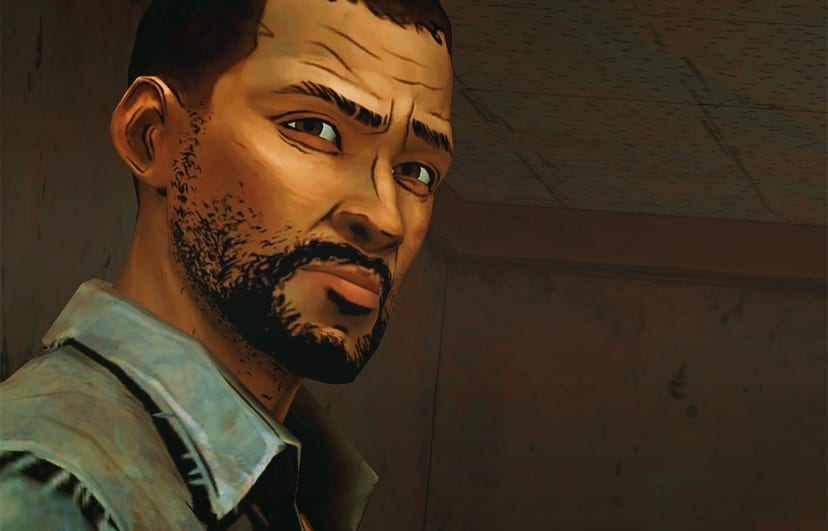 Telltale Game’s first season of The Walking Dead introduced the world to Lee Everett and Clem, and honestly my heart is still recovering from the trauma. Though Lee has been gone from the series (at least in present-day form) since the first season, a new leak suggests he might be returning to video games.

The leak comes from Reddit, but unlike most Reddit leaks, this one comes from a fairly reliable source as the user has previously correctly shared intel on The Wolf Among Us 2. Safe to say they definitely know something about the ins-and-outs at the newly-revived Telltale Games.

That being said, take all leaks with a grain of salt until we hear from the big bosses.

The Redditor is now claiming to have new info on the development of The Wolf Among Us 2, and the sad news is that if their knowledge is true, we won’t be seeing the sequel until 2021.

This is where it gets really interesting though. They allege that though Wolf 2 isn’t coming until 2021, Poker Night 3 is in development as well, and this one definitely sounds like a crowd-pleaser, as we can expect one of the best video game characters of all time to make a comeback.

The user explains: “Wolf 2 next year, PN3 this year…

“Was decided that all characters will be ‘Telltale’ characters. Although Skybound is allowing rights for Lee to appear in PN3, they aren’t giving Walking Dead back to Telltale. Game will use Unreal engine. Player can contribute to conversation this time, but wont have an actual voice.”

It might not be a Walking Dead game, and it might not even be true, but honestly the idea of Lee making a comeback to any video game has me basically frothing at the mouth.

Let’s hope this is one leak that’s definitely true!