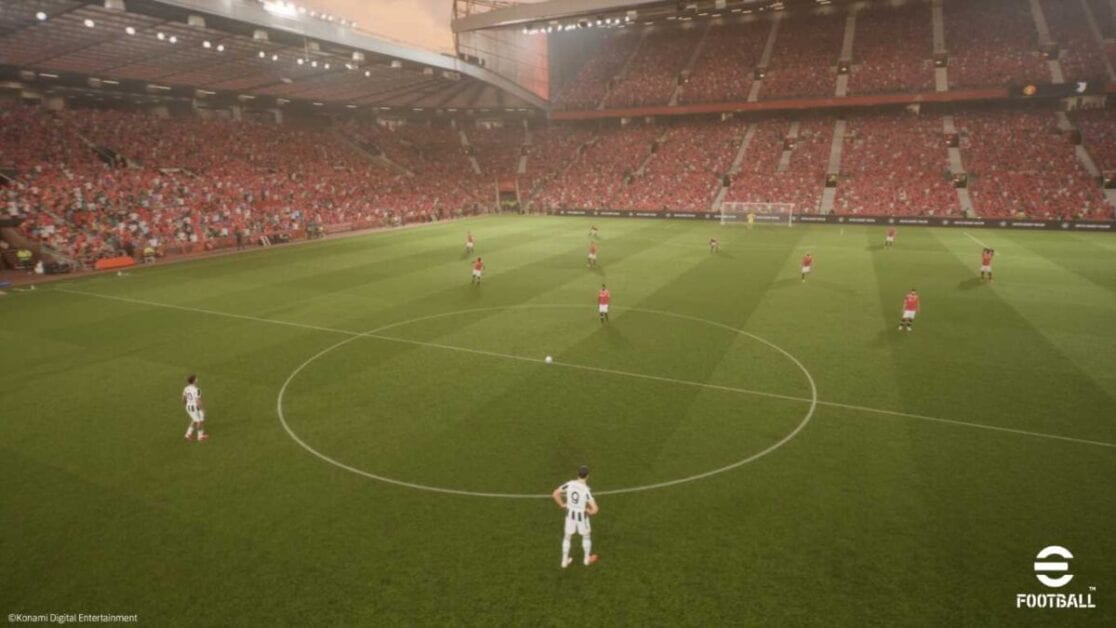 Neymar Jr. will be an ambassador for Konami’s new eFootball game, a rebrand of the popular Pro Evolution Soccer.

Yesterday, Konami officially unveiled eFootball. It’s a completely revamped version of PES in Unreal Engine 4. It will be free to play on all platforms (including mobile) and will launch before the end of the year.

Konami have now revealed that the legendary Brazilian footballer, Neymar Jr. will serve as an ambassador for all its football games. He joins Lionel Messi as another footballer officially associated with the revamped series. Messi appears prominently in the eFootball reveal trailer and in the promotional art.

In a statement, Neymar Jr says: “I am honoured to have signed a contract with KONAMI.

“I would like to continue playing with passion and stir up much excitement in the world of soccer along with the PES and Winning Eleven series!”

In a press release, Konami tells us: “Neymar Jr. is an exceptional footballer whose remarkable career has led him to become the second-highest goal scorer for the Brazilian national football team, with 68 goals in 111 matches as of July 14.

“Already regarded by many as one of the best footballers in the world, Neymar Jr. displays the same passion and determination as that of KONAMI’s current partnered footballers, and the company will proudly support him in his career.”

This isn’t the athlete’s first run in with video games. The football star also appeared in a recent Fortnite update, complete with his own character skin.

eFootball is shaping up to compete head on with FIFA after several years on the backfoot. Hopefully, a shift to the free to play model will open up the game to more players and put some competition back into the football game space.

Are you excited to see Neymar Jr. representing eFootball? Let us know across our social channels.