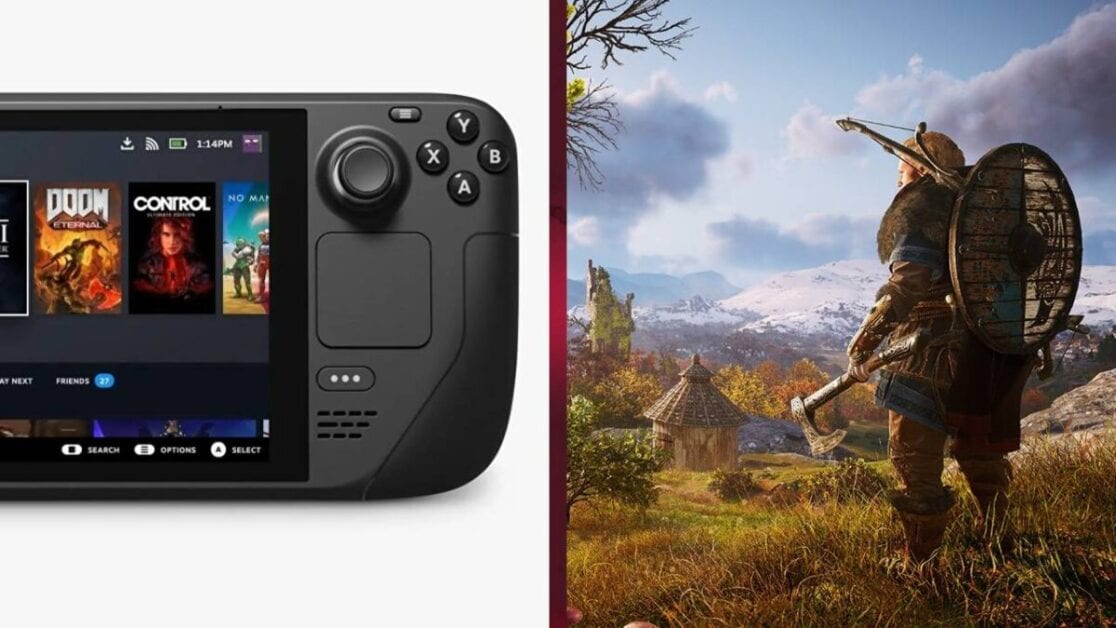 Valve’s recently announced Steam Deck seems to have all the bells and whistles you’d expect. However, Ubisoft has hinted that future releases might not come to the Steam Deck by default.

During a recent investors call, Ubisoft CEO Yves Guillemot was quizzed on whether Ubisoft titles would be released on the Steam Deck. In response, Guillemot stated that it would only consider focussing on the hardware if it becomes “big”:

“We’re happy to see Steam Deck coming to the industry, it shows that it continues a flow of very innovative new hardware coming to the market. So we will look and see how big it becomes, but if it’s big we will be able to put our games on it.”

So, what does this mean for Ubisoft games on Steam Deck? Well, it could mean that the system will miss out on some of the biggest games on the market. Of course, this doesn’t apply to the company’s existing Steam back catalogue, which already exists on the platform.

It’s also worth pointing out that, technically speaking, the Steam Deck can run other storefronts. Therefore, if Ubisoft opts to release games through the likes of the Epic Game Store, Steam Deck users might still have access to the publisher’s games.

Hopefully, Ubisoft will release and optimise its future titles for the upcoming Steam handheld. While the console isn’t expected to ship until at least this year, it has managed to grab the attention of those looking for a more powerful handheld experience.

Are you looking to play the latest Ubisoft titles on a Steam Deck? Join the conversation on our social media channels!