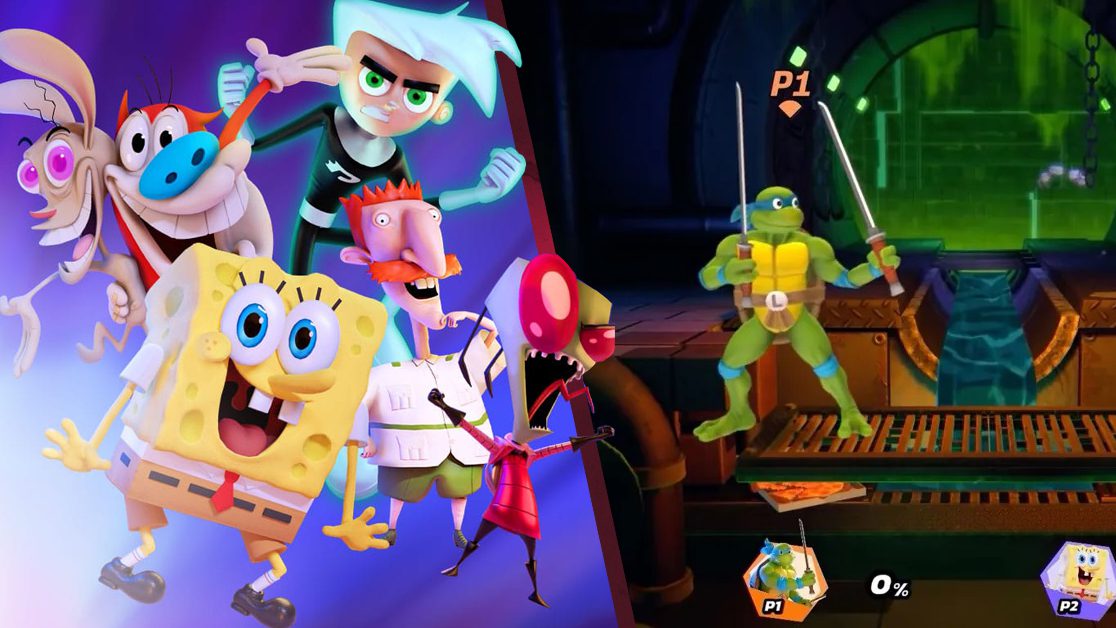 For months, fans have been wanting voice acting in Nickelodeon All-Star Brawl, as many felt it was weird without it. Now, announced on the game’s official Twitter, a huge free update will be introducing voice acting for all characters. And items will finally be joining the game with the update too.

Here’s the full list of voice actors that will be playing the numerous characters in the game (divided up by IGN):

There’s some real classic voice actors in there. Tom Kenny is obviously unforgettable as Spongebob. And Frank Welker is another legendary actor, voicing Garfield in this case, and maybe best known for his role as Scooby Doo. And it

As well as this, Mark DeCarlo, voice of Hugh Neutron, will also be returning to the role for when his character arrives in the game.

Items in the game include things like the Krabby Patty from Spongebob Squarepants, Tommy’s Reptar toy from Rugrats, and Sokka’s boomerang from Avatar. Safe to say, this free update is one that will massively improve the experience for fans.

Voice acting was a strange absence when the game launched. So hopefully things will feel a bit more complete now that all characters are voiced.