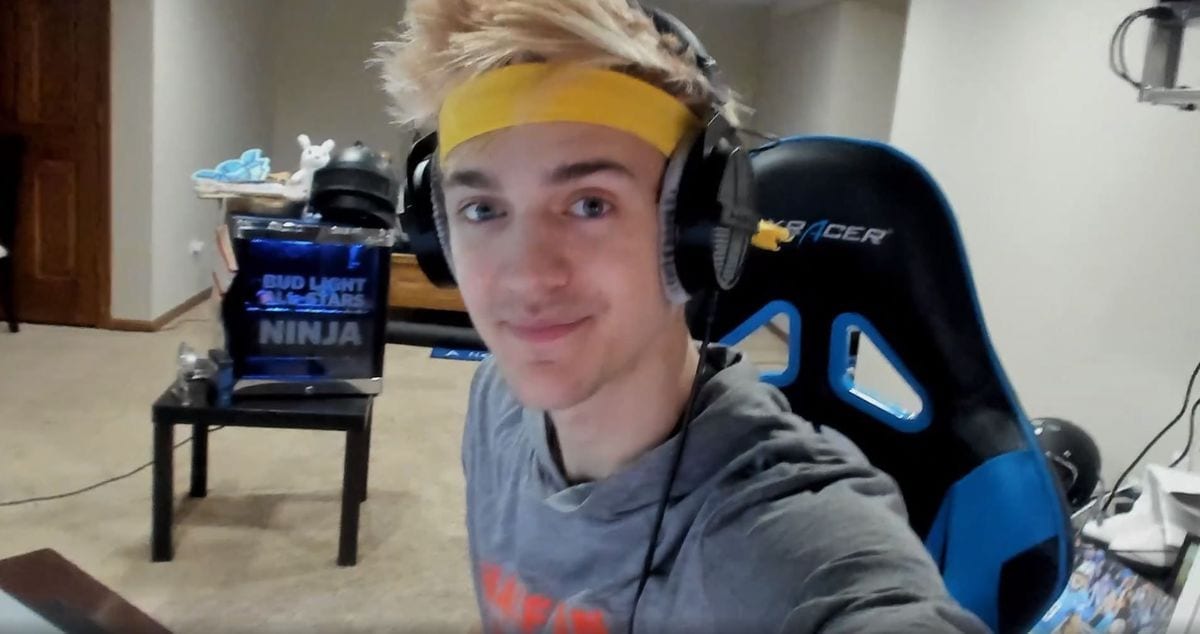 Tyler ‘Ninja’ Blevins may be one of the most dominant players in the world of Fortnite, but when it comes to Apex Legends it’s a different matter entirely. However, it doesn’t seem like Ninja is too sad about his decision to not go pro with Apex – in fact, he’s said he’s “really happy” about the choice.

Ninja recently opened up to his fans, admitting that he believes the pro scene for Apex is just “too small” at the moment.

“I was really good at Apex, if I’d stayed on par with it I would have been one of the best players in the game,” Ninja said when speaking of his recent accidental ban from Apex.

“I’m really happy I stayed with Fortnite though. The competitive scene [for Apex] is so small, it’s so tiny. There’s a decent amount of players who are in it, and I actually really enjoy watching the games, but it’s just very small.”

That might be set to change though, as EA and Respawn Entertainment have announced they’ve gone all in on a professional esports Apex Legends tournament.

Announcing the news just this week, EA explained in a press release: “The series is comprised of online and live events for PC players who will compete for a prize purse of more than $3 million.”

Vince Zampella, Head of Respawn Entertainment said in a statement: “Competition is at the heart of Apex Legends. We expect that esports will play a big role in the future of Apex Legends and it all starts here, with the Apex Legends Global Series. We look forward to seeing who, out of our millions of players, will become true legends of the arena.”