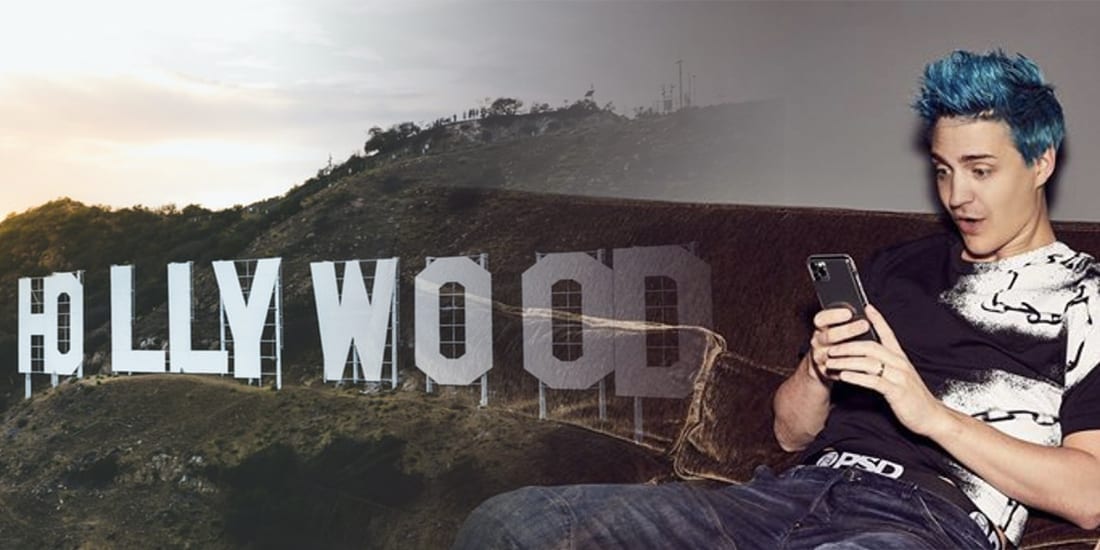 Tyler Blevins, better known to the world as Ninja, is reportedly shooting for the Hollywood stars as he aims to pursue a career in acting.

The livestreamer, best known for his Fortnite streams, has made some movie appearances before, appearing in both The Masked Singer, upcoming Ryan Reynolds flick Free Guy, and even in a cut scene from Jumanji.

Speaking with The Hollywood Reporter, Ninja said he’s searching for “literally anything and everything Hollywood. Movies, voice acting, cartoons.”

According to the publication, Blevins doesn’t have a talent agent, but is “reading scripts and shopping original ideas that he could produce or star in, like competition series Ninja Battles that previously streamed on Mixer.”

Whether or not Ninja will make a splash in Hollywood remains to be seen, but for now, it seems the star is set to make a new home on Twitch. Mixer, the Microsoft-owned streaming platform which Ninja was signed to, has now closed its doors, and following a brief stint on YouTube, Ninja is back to Twitch.

Close to 100,000 fans tuned in within the first 15 minutes of the stream to watch Ninja’s return to Twitch, where he played Fortnite alongside fellow pro gamer, DrLupo.

It’s not yet clear whether Twitch will be his permanent home once again, though the star did tweet following the stream, admitting he “really missed this.”

Following Mixer’s closure, Ninja tweeted: “I love my community and what we built together on Mixer. I have some decisions to make and will be thinking about you all as I make them.”

If Twitch is to be his new permanent home, we suppose we’ll find out in due course!