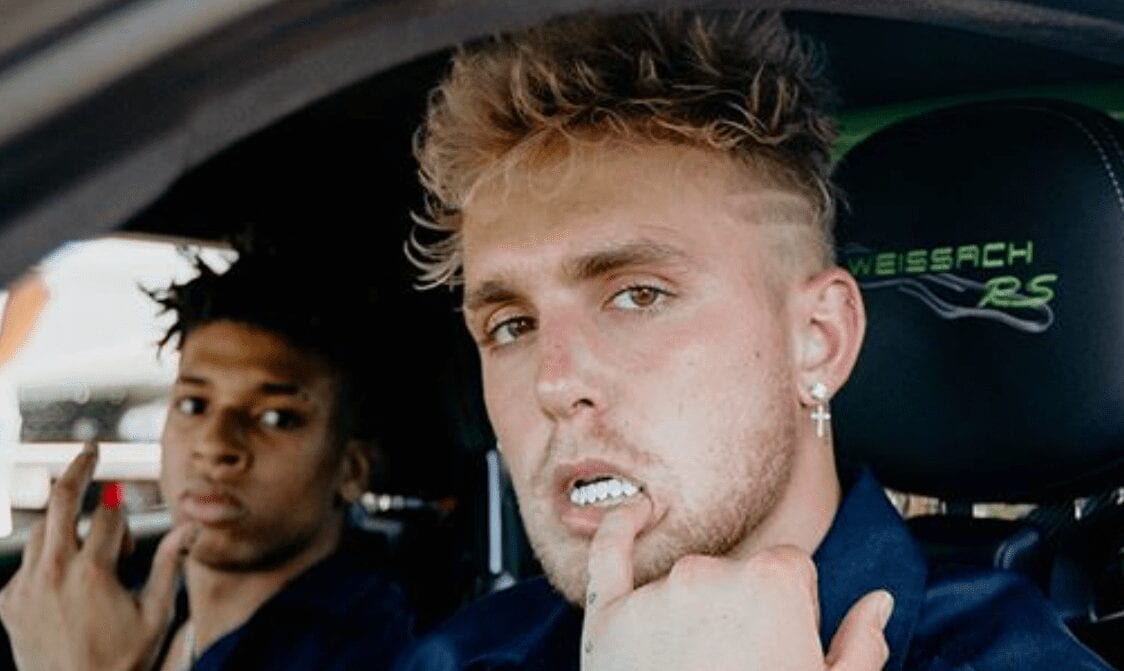 It’s been a hot minute since anyone talked about the Paul brothers, but both Logan and Jake are currently hitting the headlines again – though for very different reasons.

Logan Paul has recently been applauded for his stance on the Black Lives Matter protests. Using his podcast as a platform, Logan delivered a really moving speech on the movement, which surprised many people by actually being very well presented and thought-out.

His brother, Jake, however, has been charged with criminal trespass and unlawful assembly after filming in a mall that was being looted.

Jake Paul has, naturally, received a huge amount of online criticism for his actions, and now Fortnite superstar Ninja has spoke out against the YouTube star.

In a recent stream [via ComicBook], Ninja spoke of Jake’s antics, telling his viewers: “Bro, he made this statement like ‘I was just trying to show support, shed light bring awareness’

“Logan Paul (Jake’s brother) actually had a really good take on his podcast and the clip went viral. And Jake had his opportunity, bro. All he had to do was just peacefully protest, record it, spread awareness, and be positive. Not act like a f*cking j*ck*ss, and just upload it to YouTube. But instead, he pulls a classic Jake Paul, and records the looting and the rioting.”

Ninja didn’t stop there though. The gaming personality continued his expletive-filled tirade: “It’s like he’s messed up and done so much stupid sh*t. Like a lot of sh*t that could get you in trouble… he doesn’t give a sh*t about his record.

“I don’t want to be too harsh, but like let’s be real man — the stuff and the content that Jake Paul, and what Logan used to upload, and sometimes still does, it’s just disgusting. The fake relationships, the making out, the half-naked [people].”

In responde to the looting scandal, Jake Paul shared an article about his charges, adding: “gimme my charges and let’s put the focus back on George Floyd and Black Lives Matter.”

At the time of writing, his Twitter bio simply reads “pls click the link in my bio,” with a link to BlackLivesMatter.com.