Tyler Blevins, better known as Ninja, recently made some controversial comments during an interview with Polygon that caused a massive backlash in the gaming community. 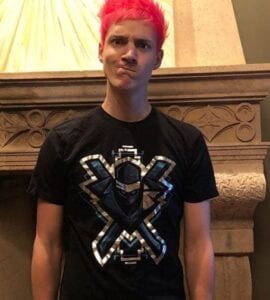 Fans were not pleased when Ninja said he refused to stream with women on his incredibly popular Twitch channel so as to avoid the internet trolls and rumours that might affect his marriage.

The controversy forced the internet celebrity to speak out about the comments he’d made.

Posting a statement on Twitter, Ninja said: “To make clear the issue I’m addressing is online harassment, and my attempt to minimize it from our life.

“It is something that affects all streamers, especially ones that make their relationships public.

“I wanted to bring attention to this issue and my comments should not be characterized as anything beyond that.

“Having just celebrated my one year anniversary, my wife and my family will always be the most important thing to me and I am doing my best to protect them.

“We are fans of all kinds of streamers and gamers – curvyllama, juliatv, and halieatisuto are a few of our favorites and we encourage others to check out their channels.

“I look forward to the opportunity to meet and play with all kinds of Fortnite players in future tournaments and events. – Tyler.” 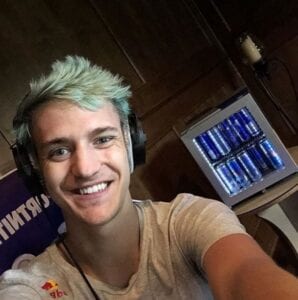 I really like ninja but this feels like a cop out. You are free to do what you want, but understand you are encouraging a system that already heavily excludes women. You could be using your influence to empower female gamers… pretty disappointed.

“You are free to do what you want, but understand you are encouraging a system that already heavily excludes women. You could be using your influence to empower female gamers…pretty disappointed.”

if you can’t fully understand his reasonings, well here you go pic.twitter.com/O2g7RqN3bP

Others jumped to his defence, sharing pictures of videos suggesting Ninja might be flirting or romantically involved with other gamers.

What do you think about Ninja’s comments? Harmful to women in gaming, or just an expression of desire to keep his personal life personal?