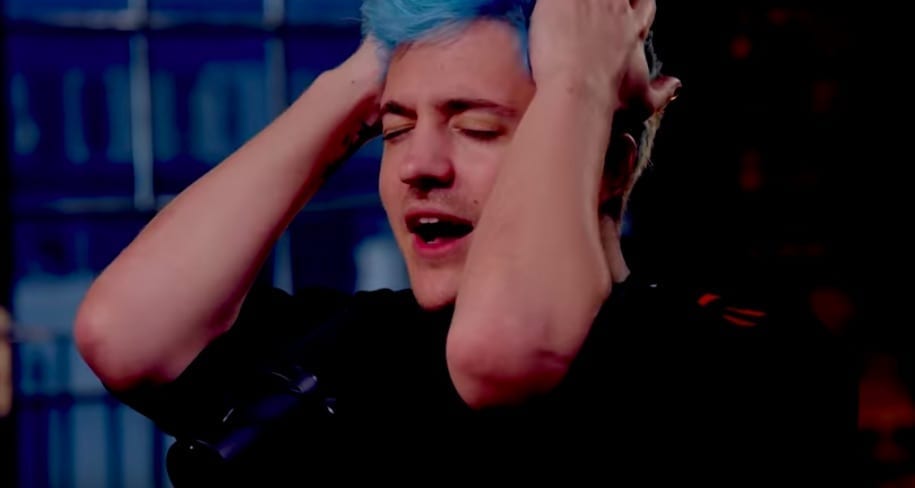 Remember last New Year’s Eve when Fortnite streamer Ninja took the stage in Times Square, New York? The pro gamer addressed the crowd in the pouring rain and unsuccessfully tried to get the people to floss. It’s one of the cringiest things that’s ever happened (possibly), and now nearly a year on, Ninja has branded the situation as his “only regret.”

Appearing on The True Geordie Podcast, Ninja was asked if he regretted any aspect of his life, to which he responded with the traditional “no, I love my life”-kinda answer. Until the hosts brought up NYE 2018.

“Oh f*ck bro, you had to bring that up. One regret! One regret, due. Freakin’ New York City. Jesus Christ,” Ninja cringed. “The team were like ‘listen dude, they’re all gonna dance with you, man. They’re out there, they’re all wearing diapers, they’re all sh*tting themselves, they’ll do anything, trust me. They’ll floss with you.’

He went on to mock his own words at the time, saying: “‘I’m not seeing enough movement!’ Oh my god.”

Despite regretting the moment, Ninja has only grown from strength to strength throughout 2019. Making the move from streaming on Twitch to streaming on Mixer seems to have been an excellent decision for the gamer and his brand.

You can check out the whole hilarious exchange in the True Geordie podcast below (the NYE exchange takes place around the 1:25 mark).

You keep on doing you, Ninja!