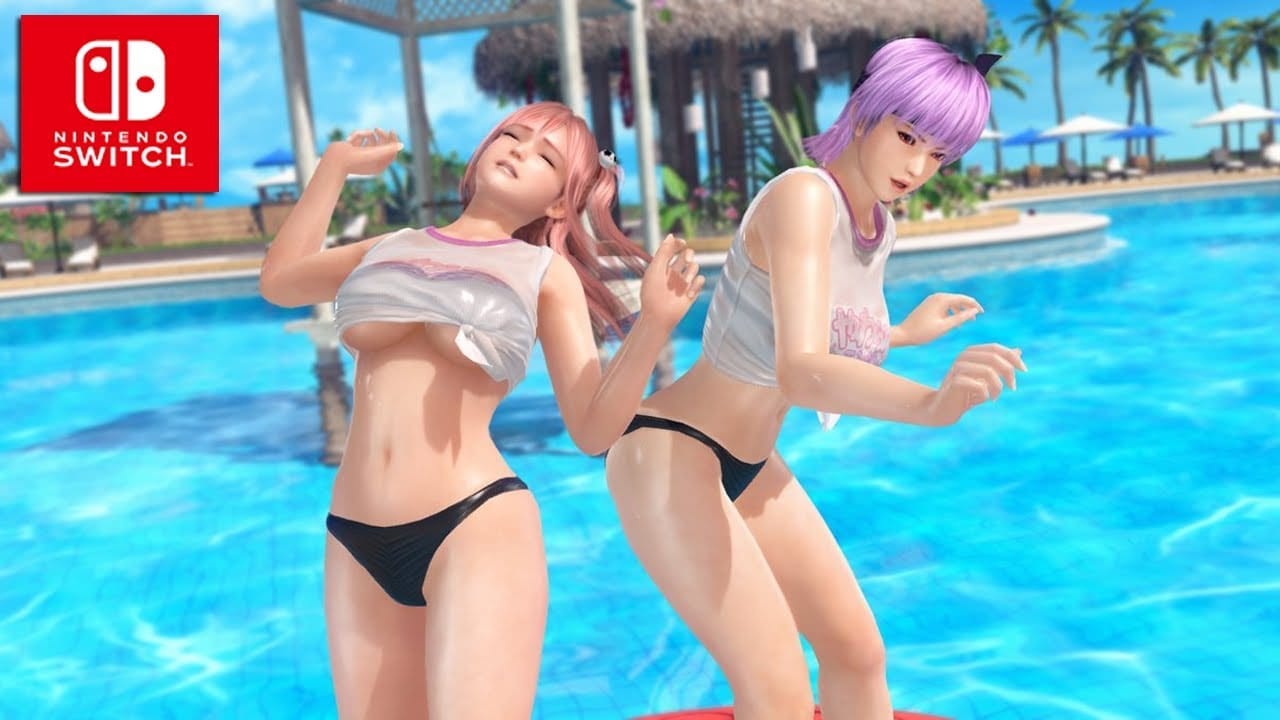 Nintendo has spoken out against the recent increase in censorship in video games, confirming it has no plans to censor any third-party titles on the Nintendo Switch.

Nintendo president Shuntaro Furukawa recently lashed out against censorship, saying that regulatory bodies such as the ERSB and parental controls are sufficient to protect younger audiences from mature content, and publishers need to butt out of censorship decisions.

“Nintendo, as do 3rd-parties and their software, applies for an objective rating from 3rd-party organizations prior to release,” Furukawa said during Nintendo’s Annual General Meeting of Shareholders. “If platform-holding companies choose arbitrarily, the diversity and fairness in game software would be significantly inhibited.

“We provide parental controls that can be used to apply limits.”

Earlier this year Sony talked about censorship with Wall Street Journal, where it said it’s using its own guidelines to assess and rate content in its games, going over the heads of traditional game ratings top dogs like PEGI and ESRB.

The WSJ claimed that some Sony officials are concerned that censoring its games in Japan could lead to a reduction in sales, as studios in Japan are reportedly more willing to create racy games, or games that sexualise young girls and women.

Although these games are popular in Japan, Sony apparently worried that it could become a “target of legal and social action” for titles like these.

However, it looks like Nintendo has absolutely zero plans to censor its boobs and butts from third-party developers, so if you want your content as the devs intended, you might be best off investing in a Nintendo Switch.