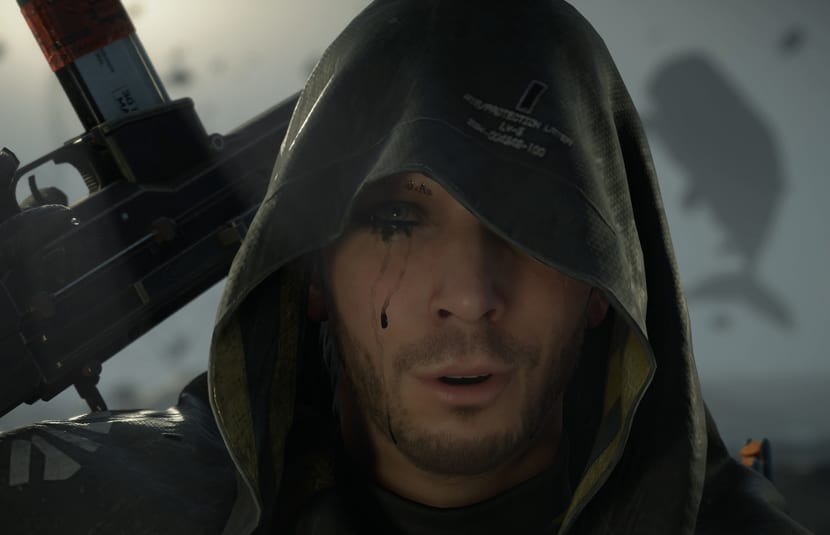 Hideo Kojima’s Death Stranding is going to be – for better or worse – an absolute masterpiece of something or other.

For the first time, the genius and crazy mind of Kojima has been given free rein over a project, and it’s got everything from babies in tanks and Norman Reedus to whales and Mads Mikkelsen.

From what we’ve seen of the game so far, it looks like it’s going to be one helluva of trip, something which is only reinforced by Kojima himself, who’s said that the title is of a “brand-new genre.”

Veteran video game actor Troy Baker, who will be playing the character of Higgs in the upcoming Sony exclusive, has also alluded to just how revolutionary the game will be.

Over on Instagram [via Reddit], Death Stranding star Norman Reedus shared a photo on which a fan commented: “Yo…is this a movie or a game?!?!”

In response, Baker wrote: “Nah, brotha. This is a whole NEW thing.”

From what we know of the still-so-mysterious Death Stranding so far, it seems that the game is going to focus heavily on connecting its players, though what that actually entails remains to be seen.

Knowing Kojima, we’re definitely in for something revolutionary.

Over on the game’s official PlayStation page, the description reads: “After the collapse of civilization, Sam Bridges must journey across a ravaged landscape crawling with otherworldly threats to save mankind from the brink of extinction. From legendary game creator Hideo Kojima comes an all-new, genre-defying experience for the PlayStation®4 system.

In case you missed the latest Death Stranding trailer, check it out below.

Mark your calendars:Death Stranding will launch exclusively on PlayStation 4, November 8, 2019.