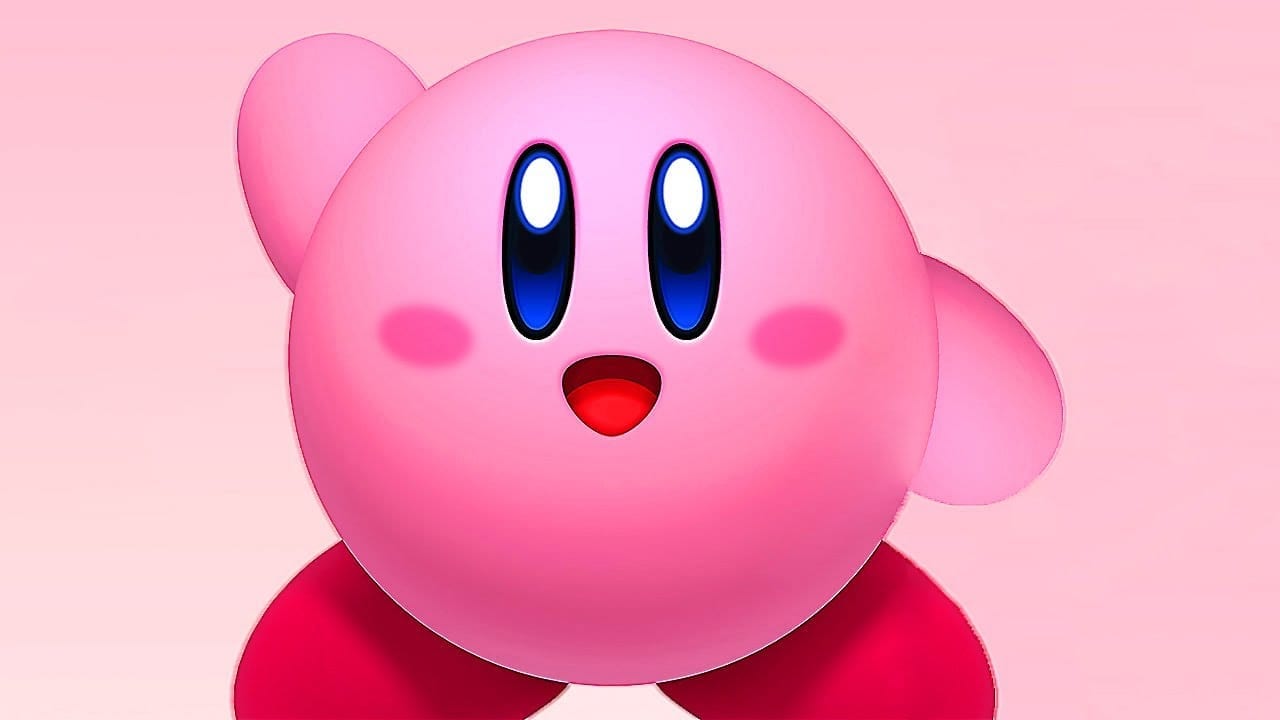 The Nintendo Direct is due to take place on Wednesday, 9th February. It’ll last for about 40 minutes and include information about Nintendo Switch games that are launching in the first half of 2022.

That means we probably won’t hear about Breath of the Wild 2 or Metroid Prime Trilogy, but who knows?

The Nintendo Direct takes place at 10PM UK time. That’s 2PM PT, 5PM ET, and 11PM CET. So if you’re in Europe, you might be staying up very late to watch these upcoming announcements.

WHAT WILL BE ANNOUNCED

So what can we expect then? We’ll probably get some more info on the upcoming Kirby and the Forgotten Land, as that was recently revealed to be coming to Switch on March 25th.

We may also hear more updates on Triangle Strategy, Rune Factory 5, and Advance Wars 1+2: Re-Boot Camp. If you’re like me and after a Hollow Knight Silksong release date, well, we can only hope. But I wouldn’t bet on it.

But of course, there’ll be new game announcements too. So it’s worth tuning in to see what Nintendo has in store for us. We can only hope it’s something good!

What do you think will be revealed during tomorrow’s Nintendo Direct? Let us know on our social channels.