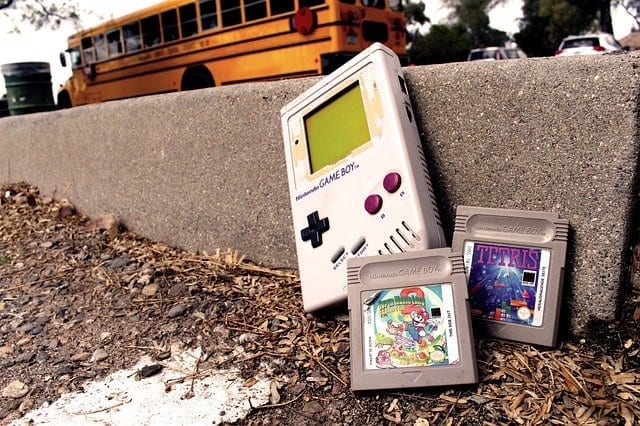 Here’s a feel good story to help you through your day, which involves industry giants Nintendo coming to the rescue of a 95-year old grandmother.

The story began a few years ago, when a Japanese lady by the name of Kuniko Tsusaka, aged 70, wrote a letter to Nintendo, explaining that her mother’s Game Boy had stopped working. The handheld console was beloved by the 95-year old grandmother, who always carried it with her throughout the years to play some classic Tetris on the go.

Unfortunately, the family from Chiba, Japan, were not able to find a nearby store to fix the grandmother’s Game Boy, neither were they able to find a replacement being sold.

However, when Tsusaka wrote a letter to Nintendo telling of her mother’s story and her sadness that her trusty Game Boy had stopped functioning, Nintendo replied in just about the best way possible, a mere week later.

Not only did Nintendo reply with a letter wishing the grandmother a long life, but seeing as they had no replacement parts for the Game Boy, they sent her a new Game Boy from their warehouse.  The grandson then shared this story on Twitter, praising Nintendo’s excellent customer service, which at the time of writing has received just under 200,000 Likes and has been reported via a number of leading Japanese tabloids.

Sadly, the grandmother has since passed away at the ripe age of 99, but that hasn’t stopped her joy being spread across the world with Tsusaka expressing that “Up in the sky, she’s thankful” and that this amazing lady will “no doubt be playing Tetris, too.”

We here at GameByte wish the family and the friends of this amazing lady our sincere condolences, and we thank you for sharing her story.