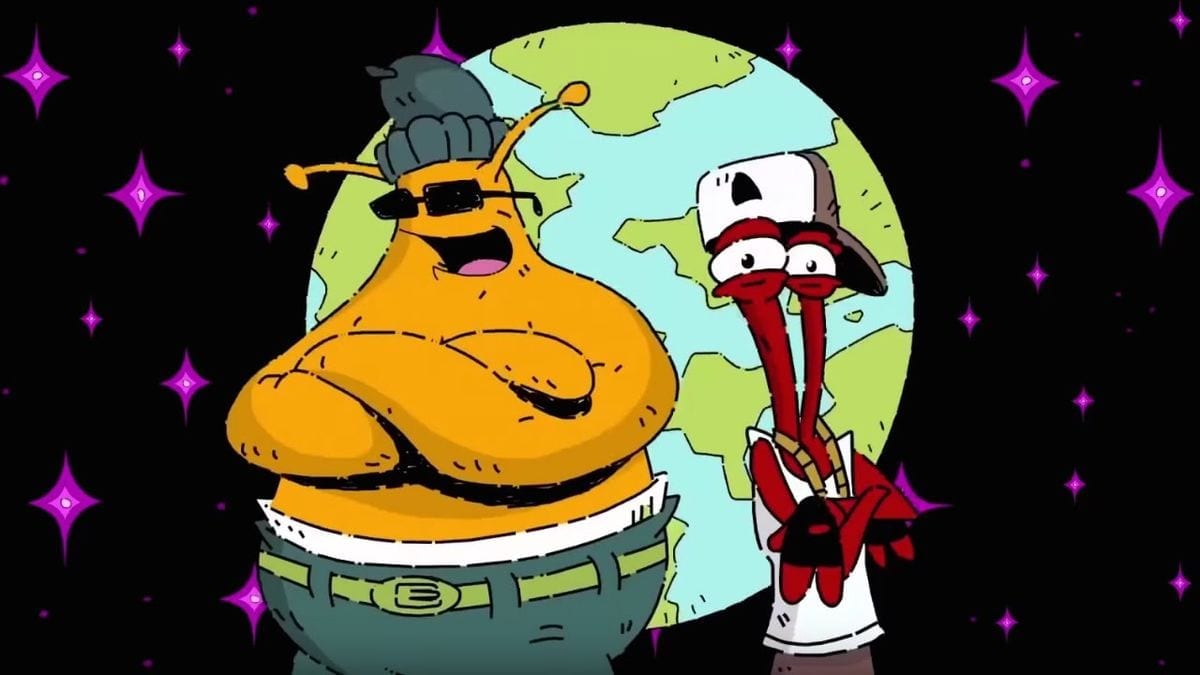 Ok, so this is news that I never expected to hear today, but it has been revealed that the producer of the revisited 1990’s classic ToeJam & Earl, Macaulay Culkin, has been cast in Ryan Murphy’s American Horror Story.

Okay, okay, so you might be more familiar with Macaulay Culkin as everyone’s favourite 1990s-era child actor, but hey, he did also serve as producer on 2019’s ToeJam & Earl: Back in the Groove.

The news was revealed on Ryan Murphy’s Instagram account with a short video confirming his involvement in the series’ 10th season as well as revealing Culkin’s appearance too.

Murphy and Culkin’s friendship made waves across social media when the former child-actor, an avid gamer, tweeted an image of himself playing ToeJam & Earl.

Culkin is the head of Bunny Ears Gaming, the video game division of the media company Bunny Ears. He’s also the host of the Bunny Ears Podcast, where he’s hosted some pretty prolific video games names, including Tony Hawk.

No doubt Macaulay Culkin being involved in such a huge series like American Horror Story will be welcomed to fans of both the show and the actor alike.

Will this re-ignite the movie/TV career of Culkin? Probably not, but it’s great to see him back doing what he does best, so that said, welcome back!

The tenth anniversary season of the show is also set to see the return of franchise regulars Evan Peters and Sarah Paulson, who had been absent from recent series.

It is not yet announced what role Culkin will play in season 10.

American Horror Story Season 10 has yet to receive a title, but we imagine it might be something designed to mark the ten year anniversary of the show.