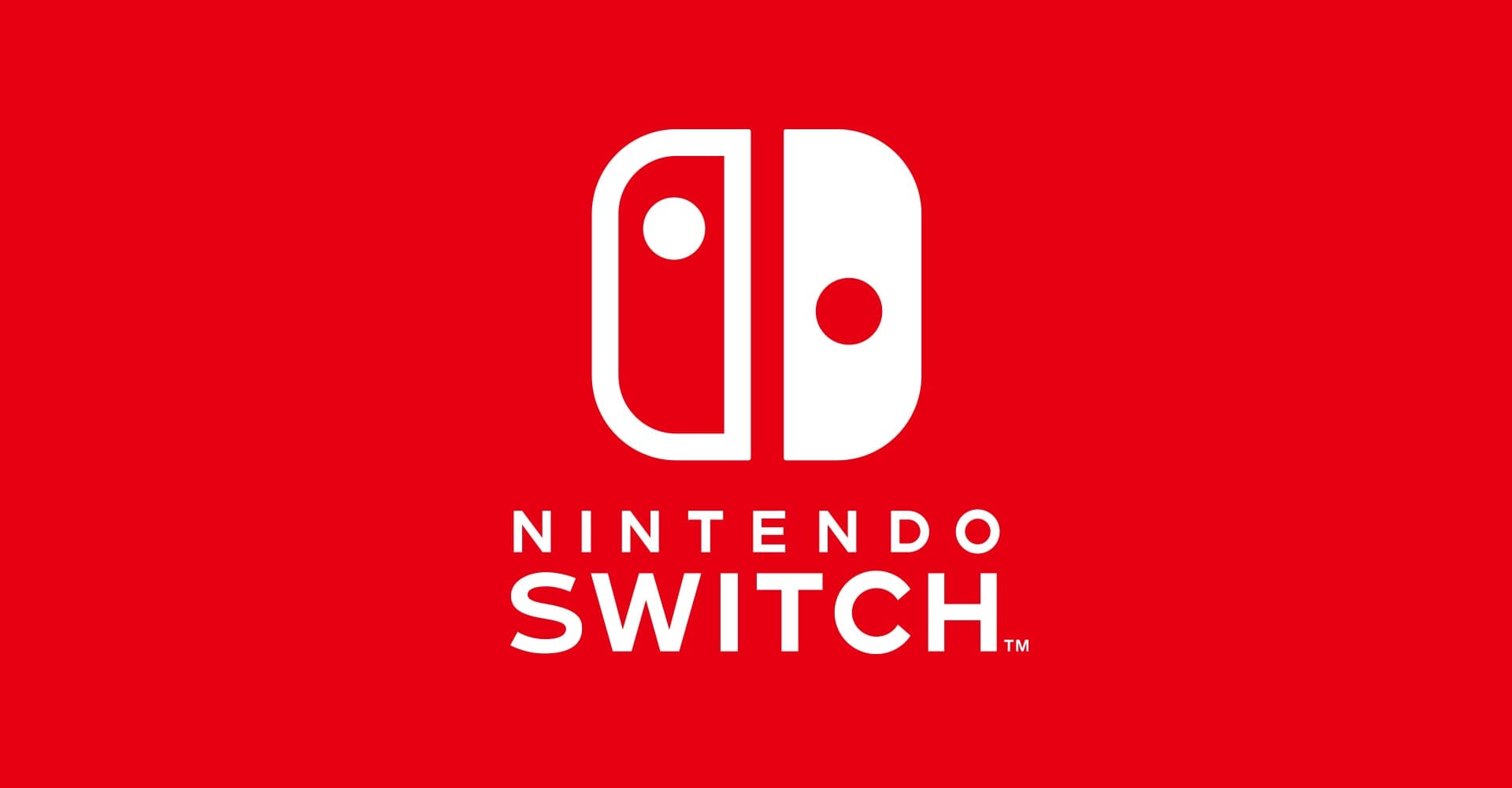 The Wall Street Journal spoke to ‘parts suppliers and software developers’, and they claimed that the first model will be an ‘enhanced’ version of the Switch, aimed at more experienced gamers.

They said that the first “will have enhanced features targeted at avid videogamers, although it won’t be as powerful as Sony Corp.’s PlayStation 4 Pro or Microsoft Corp.’s Xbox One X.”

The second will be a budget-friendly alternative. Basically, there will be a couple of features unavailable on this model, such as vibration.  It “is a cheaper option for casual gamers that Nintendo sees as a successor to its aging hand-held 3DS device.”

Analyst, Michael Pachter, told Games Industry at the start of 2019: “Nintendo will launch a fully handheld version of the Switch at $199 (£151),

“I expect the device to have the same screen, but with Joy-Cons built into the body and no docking station. Since it can’t ‘switch’ from handheld to console, it’s hard to guess what they will call it, but let’s assume Game Boy (kidding).”

Interestingly, The WSJ says that both of these new versions are expected to be announced at this year’s E3, “and possibly released a few months later”. Which is great, as it would be in time for both Christmas (big time for gaming) and the release of  Pokemon Sword & Shield and Animal Crossing.