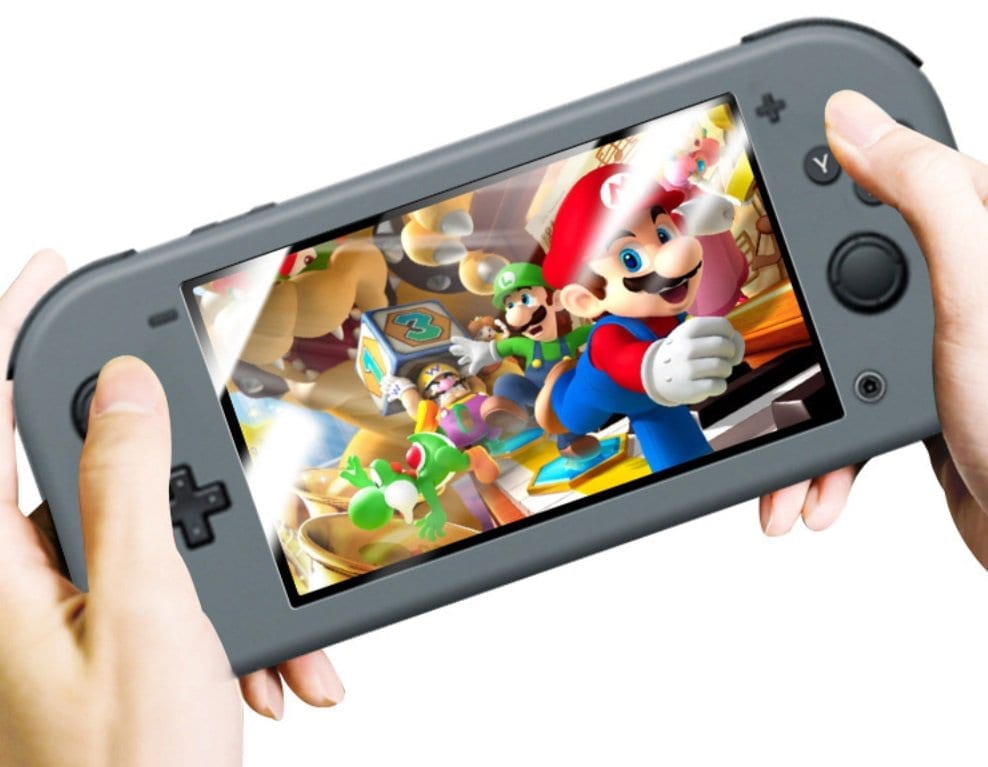 Rumours that a miniature version of the iconic Nintendo Switch would be launching first started up last year, and it looks like they might have been true after all.

Video game accessory company HonSon has seemingly leaked some images that it definitely shouldn’t have done, showcasing a bunch of pictures for what looks like a compact Nintendo Switch [via Cinelinx].

The website also showed off a whole load of product listings alongside the images, suggesting it’s almost definitely a legitimate item.

As you can see, the console in question appears to have scrapped the removable JoyCon controllers, favouring one solid unit instead.

Whether this means this miniature console will be handheld only, or if it’ll still be dockable remains to be seen.

Back in March of this year, The Wall Street Journal spoke to ‘parts suppliers and software developers’, and they claimed two new versions of the Switch would be dropping in 2019.

Analyst Michael Pachter, told Games Industry at the start of 2019: “Nintendo will launch a fully handheld version of the Switch at $199 (£151),

“I expect the device to have the same screen, but with Joy-Cons built into the body and no docking station. Since it can’t ‘switch’ from handheld to console, it’s hard to guess what they will call it, but let’s assume Game Boy (kidding).”

At the time, WSJ claimed that both of these new versions of the Nintendo Switch were to be revealed at E3 2019, “and possibly released a few months later.”

Of course the former didn’t happen, but having new versions of the console launch in the coming months definitely makes sense, as it would be in time for both Christmas (a huge time for gaming) and the release of  Pokemon Sword & Shield and Animal Crossing.