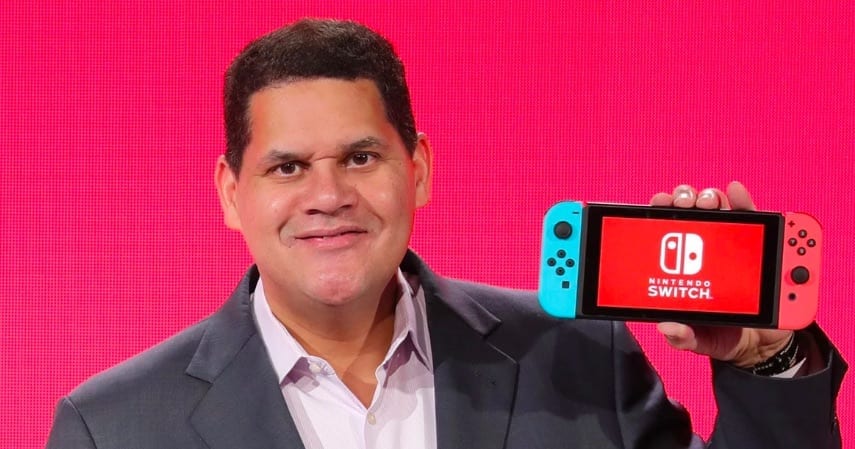 The former president of Nintendo of America, Reggie ‘my body is ready’ Fils-Aime has weighed in on the current debate surrounding video games and whether or not they contribute to gun violence.

The topic has come to light once again after President Donald Trump claimed video games are in part to blame for the recent multiple mass shootings that have taken place in the US.

Over on Twitter, Fils-Aime shared a tweet from the video games industry’s one and only Geoff Keighley, adding his own words to Keighley’s views on the matter.

“When the ill-informed are being critical of the gaming industry and community, this is a very powerful story,” tweeted Fils-Aime. “The facts are that countries with high per capita gaming revenue have fewer gun-shooting deaths. Except the US, where 4% of the population own 43% of the guns.”

He then added a graph showing gun crime compared to video game revenue in various countries, writing: “Facts are facts.”

Trump blamed “gruesome and violent video games” for contributing to the “glorification of violence in our society” following yet another two mass shootings earlier this month.

The events are being classed as “domestic terrorism.”