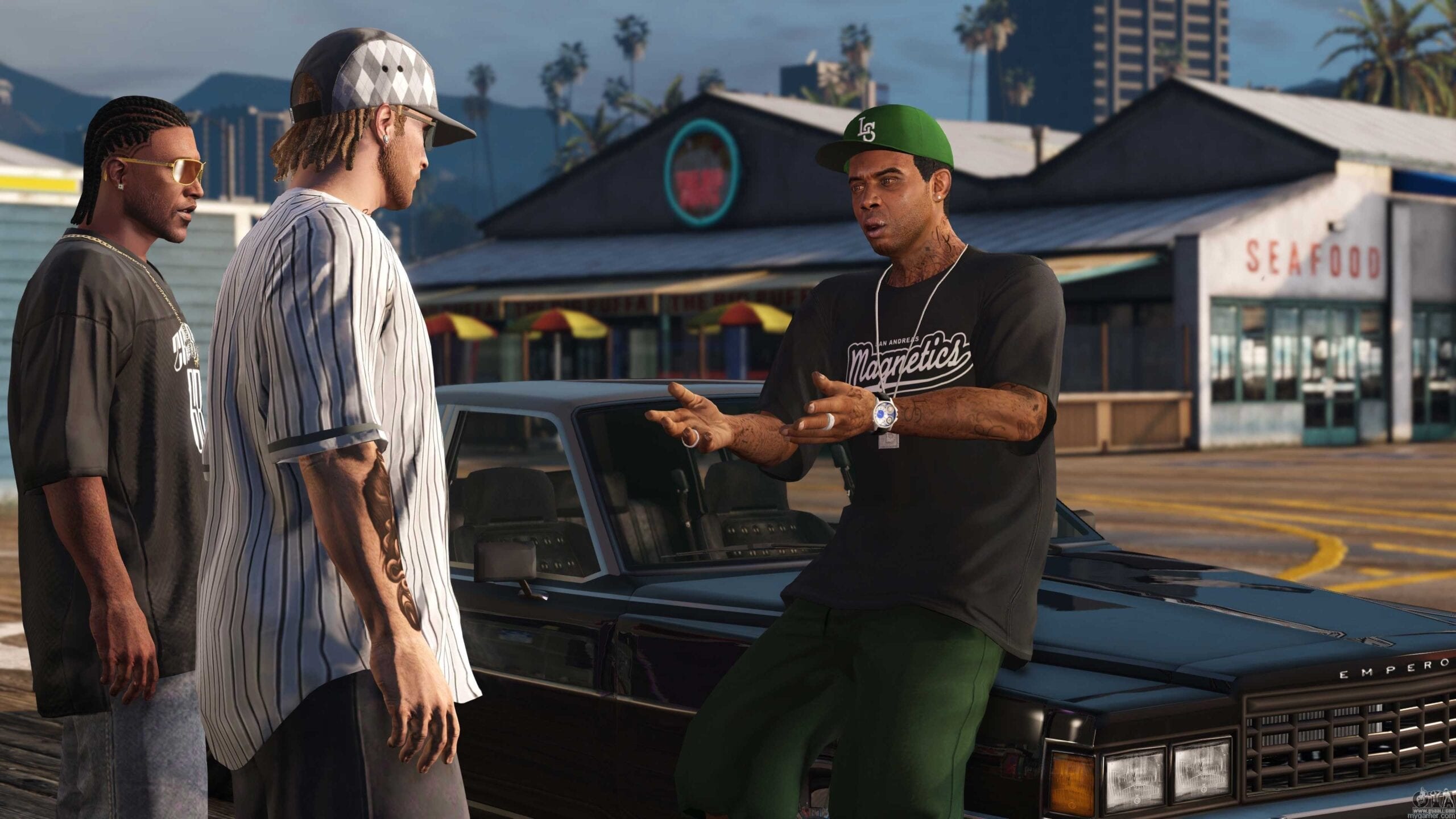 The internet has been rocked with rumours surrounding the next Grand Theft Auto title for well over a year now, but it seems we can cross the latest supposed leaks off our lists.

A ‘leak’ appeared on Reddit in which a user claims to have some knowledge about Grand Theft Auto 6, courtesy of some (apparent) journalist friends and a (unnamed) pal at Rockstar Games.

The poster claims that the next GTA will take place in “both Vice City and a new fictional location based on Rio de Janeiro.”

It was also stated that some “linear missions” would be taking place in Liberty City, which wouldn’t be open world.

The Redditor, interestingly, says the game will be set in the 1970s – 1980s, and added they’d “also been recently hearing about Cuba” but wasn’t sure on that one.

The ‘leak,’ which is actually pretty detailed, goes on to discuss the plot which would apparently see you play as a “cocaine smuggler from Vice City,” doing runs “to the new large South American area (and visa versa?) before making connections with big time drug lords and making your way up.”

The post also says the title would be released on next-generation consoles only.

It was an eyebrow-raising ‘leak’ from the start, with no way to verify the claims, leading to lots of speculation about whether it’s a genuinely dump or not.

Jason Schreier of Kotaku, one of the publications the Redditor is claiming to have a contact inside, has said the rumours are completely false.

Schreier is one of the most trusted sources for all things hush-hush, and if he’s saying it’s not true…well, it looks pretty likely that that’s the case.

Former Rockstar Games insider Yan2295 [via RockstarIntel] has also debunked the rumours over on Twitter, suggesting that yeah, a Narcos-style GTA really isn’t the case.

Of course, we won’t know until we know. But maybe take this particular leak with a good ol’ boulder of salt.