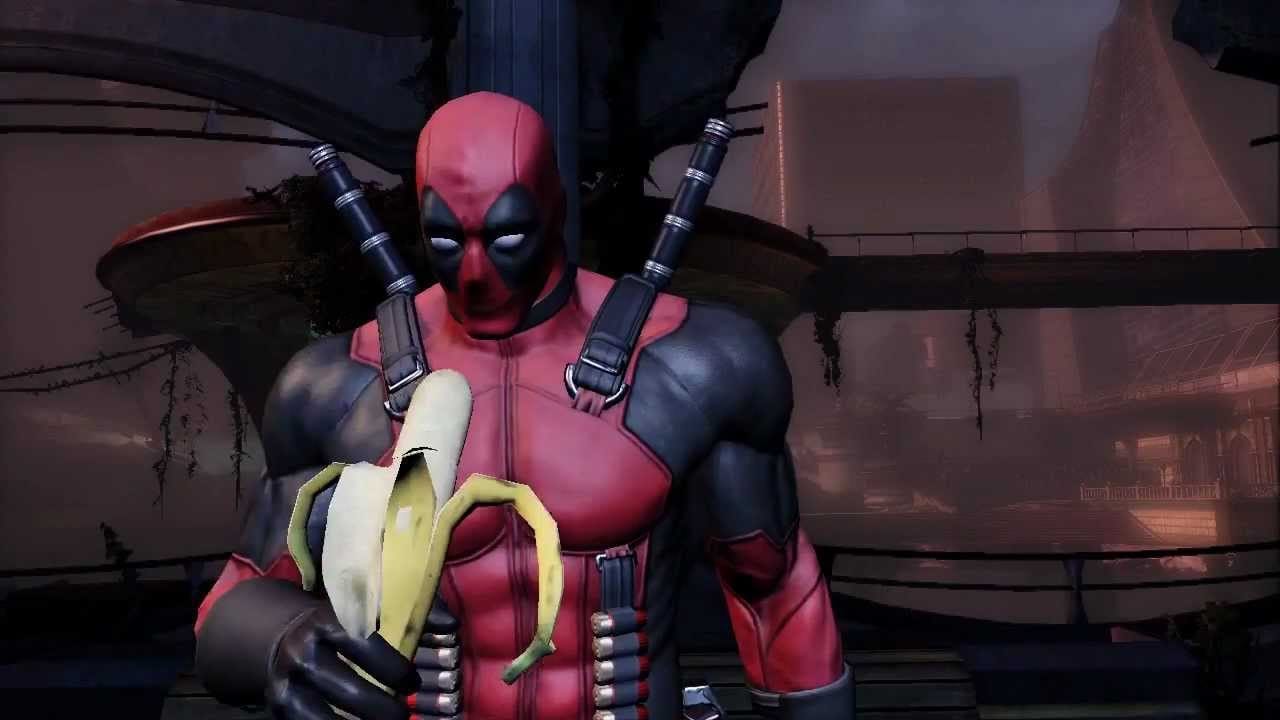 Nolan North is probably most famous for being the voice of Nathan Drake in Naughty Dog’s Uncharted series, but he’s also pretty well-known for voicing everyone’s favourite merc with a mouth, Deadpool, in the Deadpool game.

If you loved Nolan North’s Deadpool as much as we did, then you’ll be thrilled to find out he’s reprising his role for a brand-new game…but it’s not the type of game you might have been hoping for. 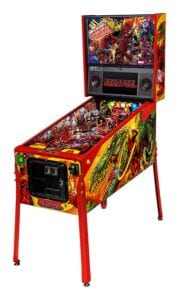 Stern Pinball Inc., the company behind some of the world’s best pinball machines, has just announced their latest awesome machine – Deadpool.

Yep, Stern’s new project is nothing other than a Deadpool-themed pinball machine, and honestly it couldn’t look any more perfect.

The machine features what looks like classic comic book-style Deadpool and comes with a heap of features, including a chibi-style Deadpool bash-toy in the centre of the playing field.

And of course, Nolan North is set to voice Deadpool once again. 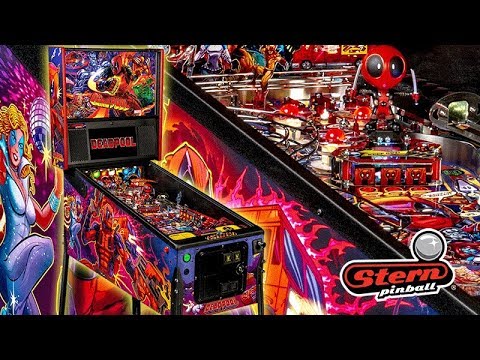 The pinball machine doesn’t cut any corners when it comes to quality, and it even has a video screen mounted into it, showing off retro gameplay which you can catch a glimpse of in Stern’s video above.

The machine will also be available in Premium and Limited Edition versions, with Stern explaining: “The Premium and Limited Edition models feature an additional 8 drop targets, motorized disco ball with disco illumination effects, custom molded Wolverine and Dazzler action figures, and with a custom molded chimichanga truck time machine. In addition, these models include an actuated up/down ramp that feeds the right flipper from the left orbit, keeping the action continuous and fast. All Premium models will include a custom “Deadpool’s Mix Tape” cassette featuring 11 original music tracks with sleeve art by Zombie Yeti. 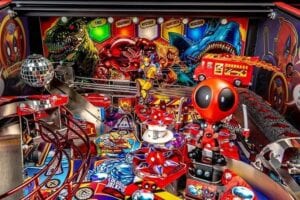 Like all high-quality pinball machines, Stern’s Deadpool doesn’t come cheap. It’s believed a standard machine will set you back around $6000, with the Premium and Limited Edition costing between $7600-$9000 respectively.

Gamebyte recently chatted with Nolan North – check out the video below! 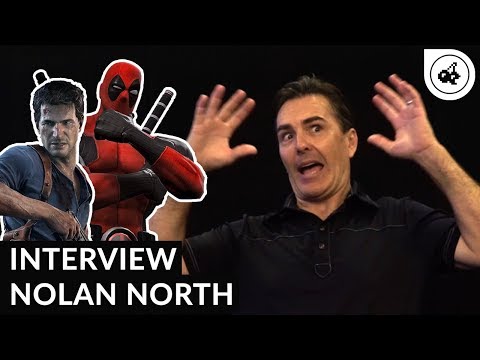