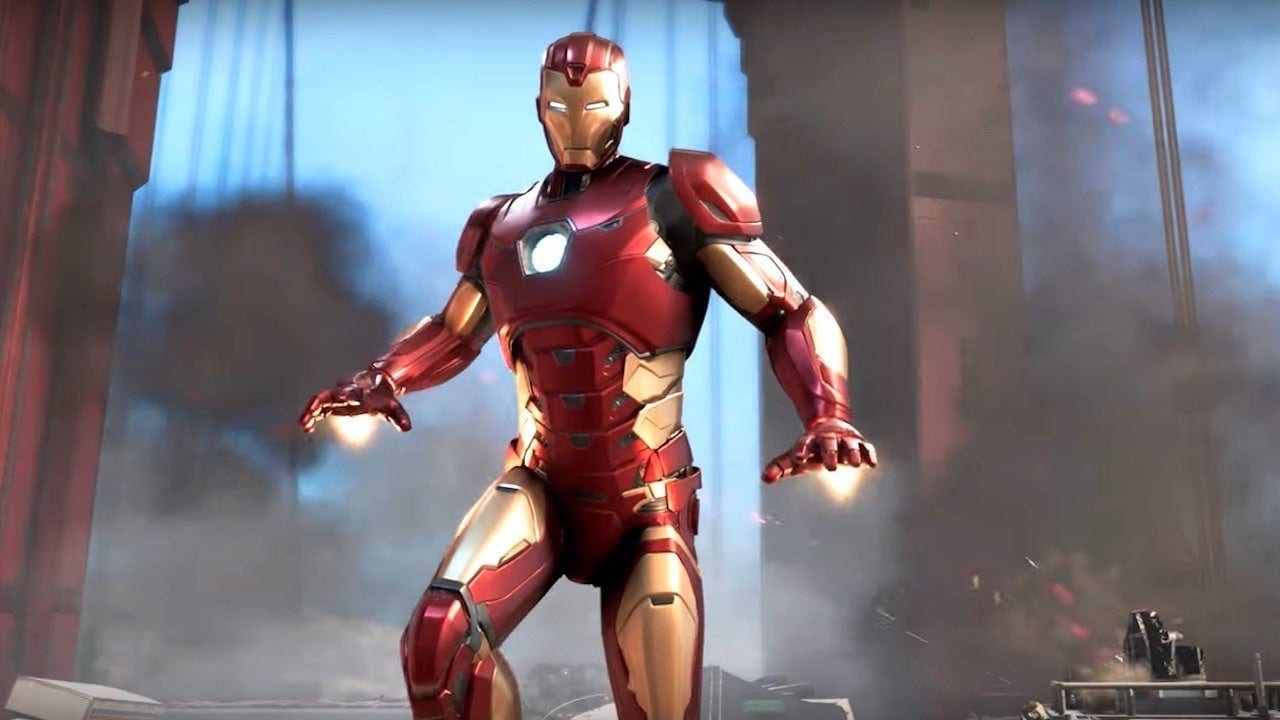 The leaked demo footage of Square Enix’s upcoming behemoth, Marvel’s Avengers, may have left some fans underwhelmed, but actor Nolan North promises we won’t be disappointed.

North, who plays Tony Stark a.k.a Iron Man in the 2020 title, recently spoke about Marvel’s Avengers during a Q&A at Manchester Comic Con, and it’s definitely gotten me excited for the game.

Speaking of the soon-to-be-released demo, North said: “It absolutely is one of the most stunning things…You can’t tell where in-game cinematics and gameplay [separate]…it’s so seamless…

“You always worry that [a game] looks so good, and then you get the game and you’re like, ‘oh gameplay doesn’t look as good.’ [Avengers] really, visually, it’s one of the most stunning things I’ve ever seen. And obviously with The Last of Us, Uncharted, they’re amazing, but [Avengers] blew me away.”

North was joined on the stage by long-time friend and co-star Troy Baker, who’s taking on the role of Bruce Banner in the game. Check out our interview with Troy and Nolan from 2018’s MCM Comic Con below: 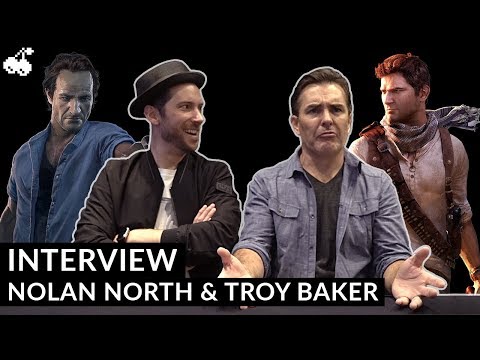 Baker added: “It really honestly is [amazing]. I’m gonna share something with you: we saw the demo that they’re gonna release a week after Gamescom…I told our director, I was like cool, that’s a great demo, and I asked one question and he goes ‘No man, that’s all gameplay.’…It looked like a scripted event [and I was confusing it] with gameplay.

“I was like..what? And he goes ‘yeah man that’s all in the stick.’ It looks incredible. It’s the comic that I’ve always wanted to play. Y’know what I mean? It’s like what I read in panels, in a game. It’s dope.”

Speaking specifically about playing Banner and the Hulk, Baker added: “I was like ‘I’m gonna be Hawkeye right?’ And [Shaun Escayg, creative director] goes ‘You are gonna be Bruce Banner’ and I’m like ‘say what now?'”

Baker then teased: “[Escayg] told me about who he wanted Bruce Banner to be in this story, and in the game, and I’m like, that’s never been done before. That’s super cool.”